29 people were killed and more than 1,400 people injured in the earthquake hit eastern Turkey on Friday. 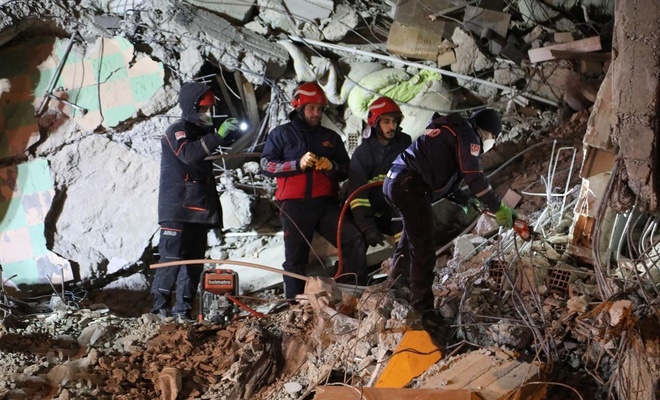 Until now, 43 people have been rescued from the rubble of collased houses and buildings.

Emercency crews are working at the scene of the collapsed buildings in order to rescue 22 people remained trapped under the rubble. 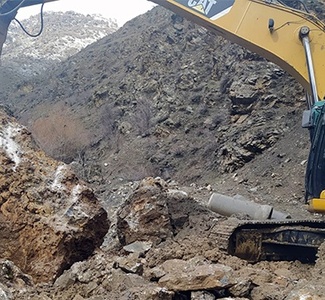 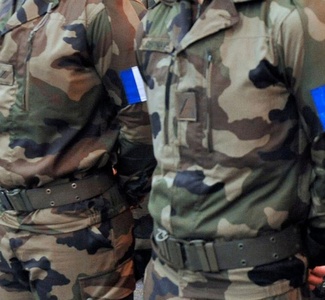 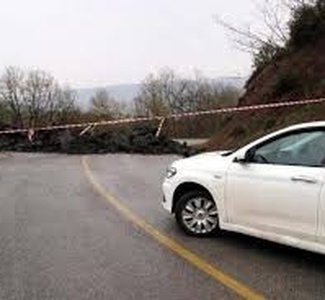 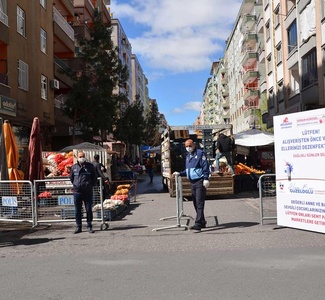 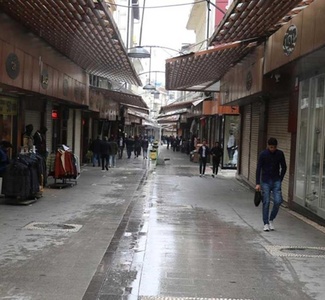 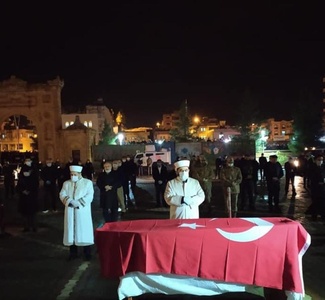 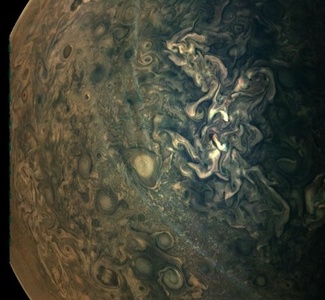 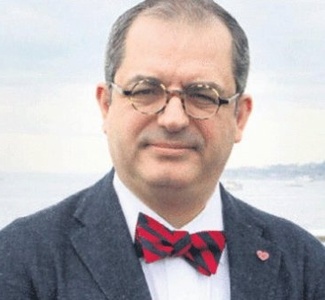 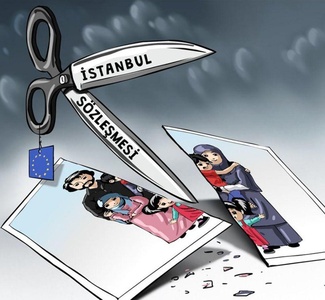 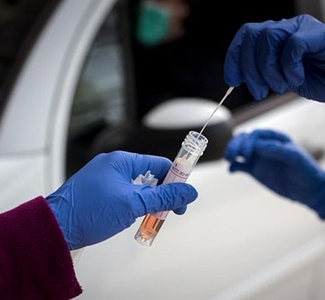