17 hours after the 6.8 magnitude earthquake that has claimed the lives of 22 people so far, a woman, identified as Azize, was rescued on Saturday from the rubble of a collapsed house. 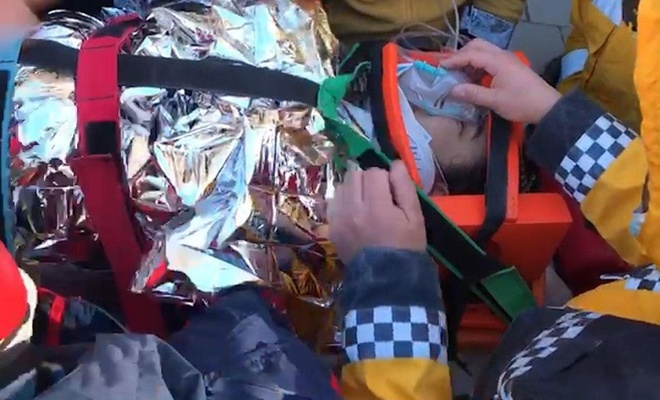 A female emergency worker spoke over the phone with the woman, who was trapped under the rubble, in order to calm her as the rescue operation went on.

Until now, 39 people have been rescued from the rubble of collapsed houses and buildings.

At least 22 people were killed and more than a thousand were injured, according to Turkish officials. (ILKHA) 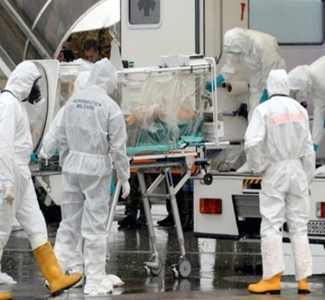 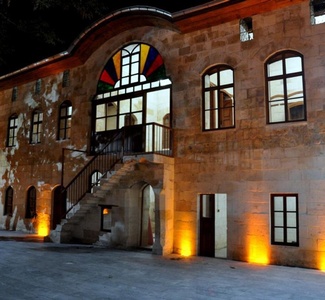 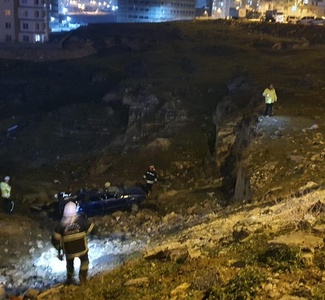 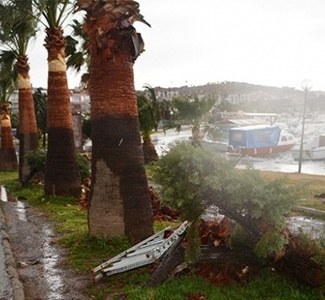 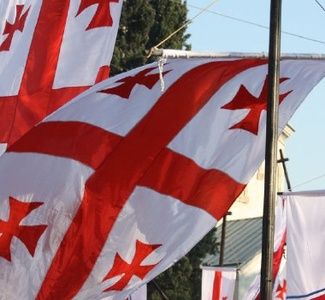 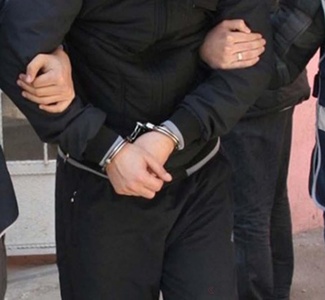 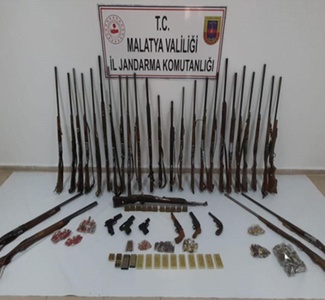 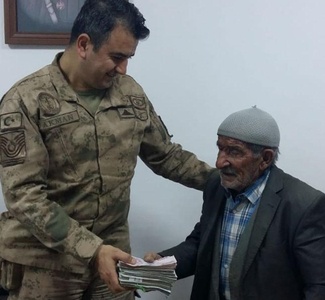 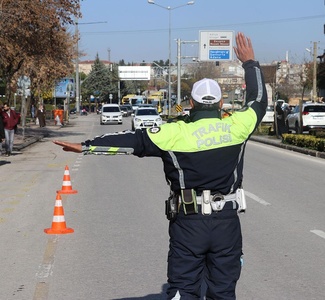 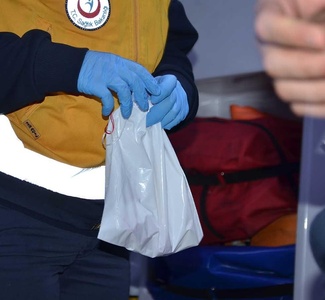