Turkey sends a diplomatic note to Iceland over "National Team"

Turkey sent a diplomatic note condemning Iceland for the treatment imposed to its national football team at Keflavik airport.

Turkey issued a diplomatic note condemning the situation in Iceland through the Norwegian Embassy for the treatment of Iceland officers against the National Football Team at Keflavik airport.

The national team convoy, departed from Konya to Keflavik Airport in Iceland by private aircraft, was kept for about 3 hours under passport control during their entry into the country. (ILKHA) 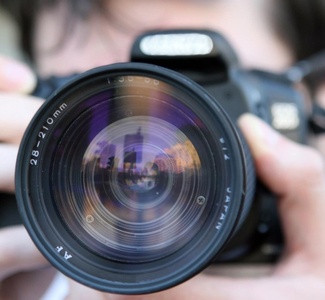 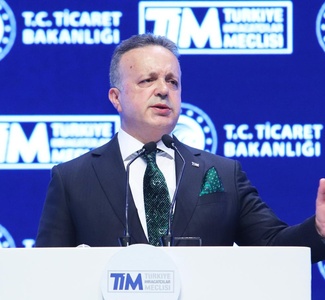 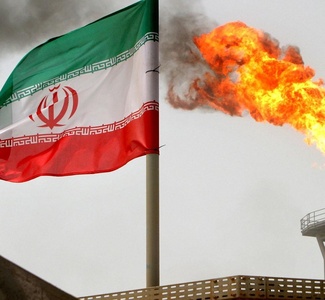 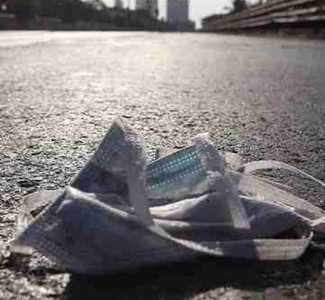 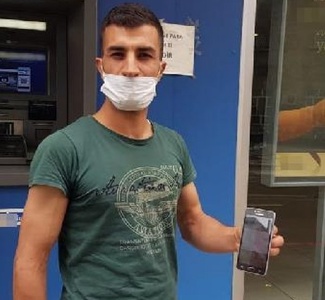 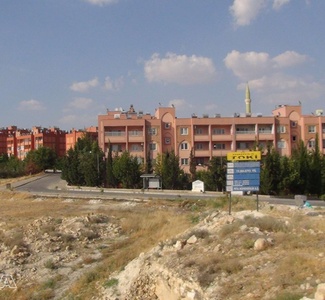 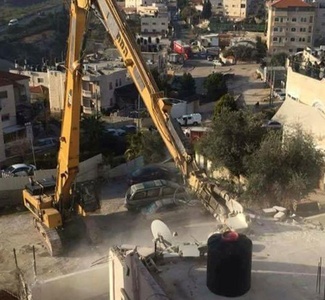 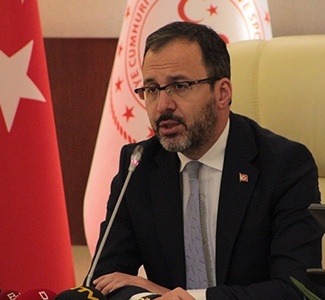 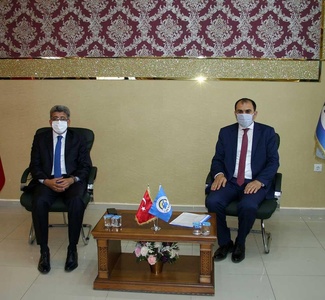 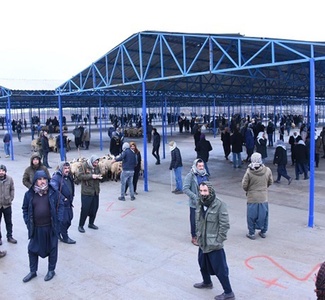