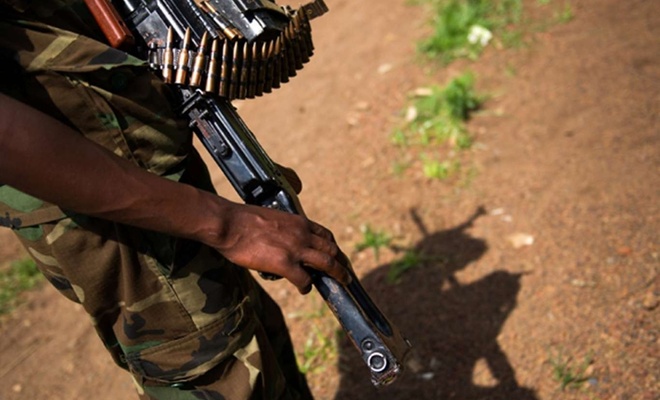 Colonel Hubert Yameogo, governor of the eastern region, said that the civilians from Madjoari had died near Singou Bridge while trying to flee a blockade.

“The provisional death toll is around 50 people killed,” Yameog noted.

“It was not immediately clear who was behind the attack,” he added. (ILKHA) 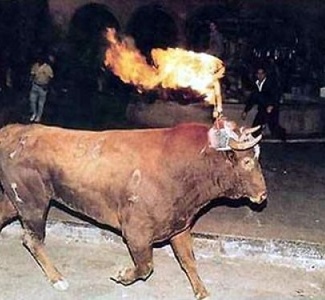 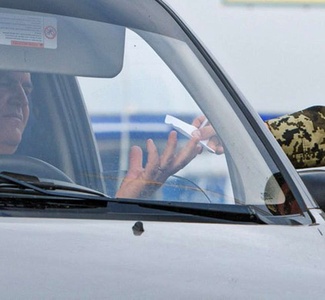 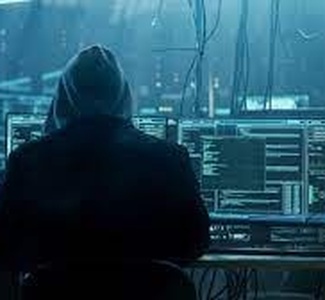 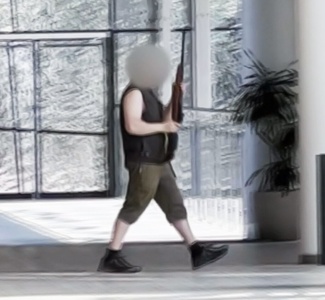 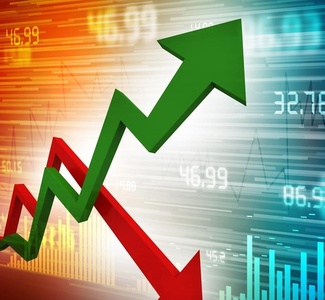 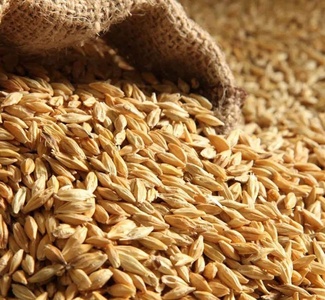 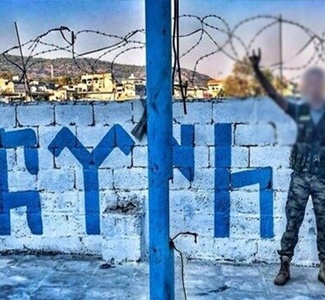 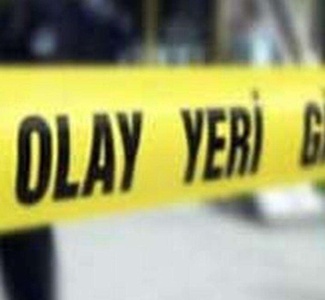 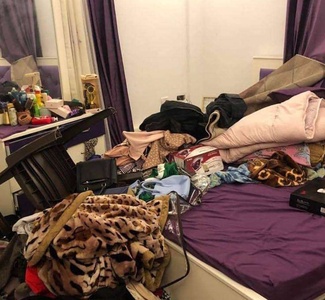