The units of the Azerbaijan Army entered the Lachin region after 27 years, the country’s Defense Ministry announced in a statement on Tuesday. 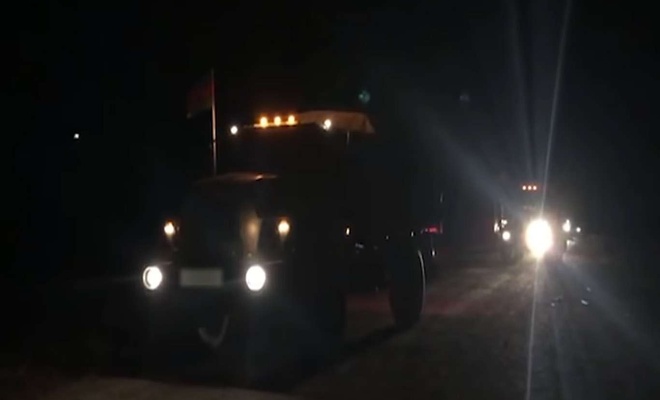 After 40-day fierce clashes between Armenian and Azerbaijani forces over disputed Nagorno-Karabakh region, a ceasefire agreement was signed on 9 November by the President of Azerbaijan Ilham Aliyev, the Prime Minister of Armenia Nikol Pashinyan and the President of Russia Vladimir Putin.

The agreement ended all hostilities in the Nagorno-Karabakh region from 00:00, 10 November 2020 Moscow time.

According to the agreement both parties will exchange prisoners of war and the dead.

Furthermore, the Armenian forces will withdraw from Armenian-controlled territories surrounding Nagorno-Karabakh by 1 December.

A 2,000-strong Russian peacekeeping force from the Russian Ground Forces will be deployed to the region for a minimum of five years to protect the Lachin corridor, which is situated between Armenia and the Nagorno-Karabakh region.

Additionally, Azerbaijan will gain passage to its Nakhchivan exclave, which is detached from Azerbaijan, through a strip of land in Armenia's Syunik Province close to the border with Iran.

Russian forces will oversee security for the roads connecting Azerbaijan to Nakhchivan. (ILKHA) 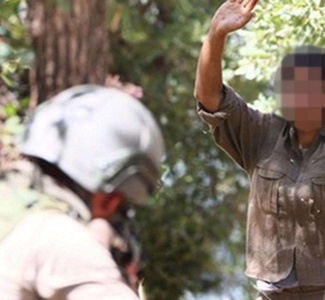 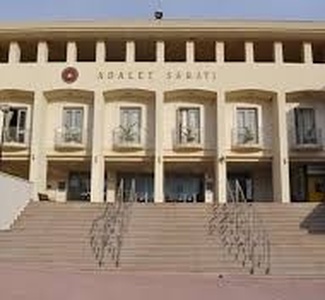 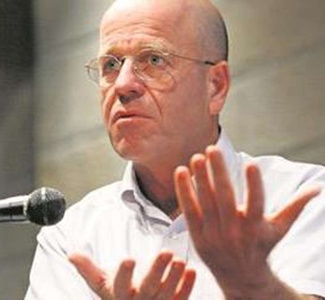 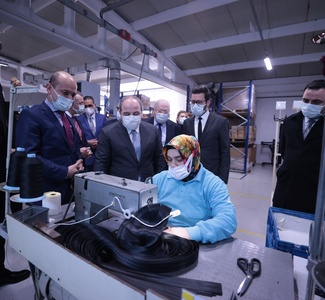 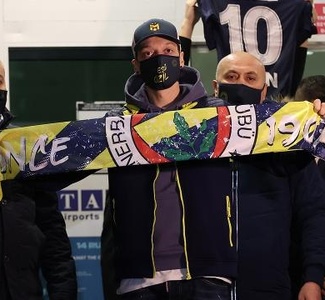 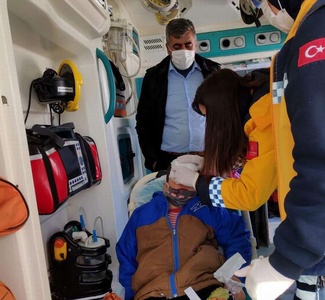 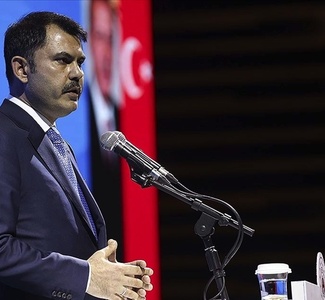 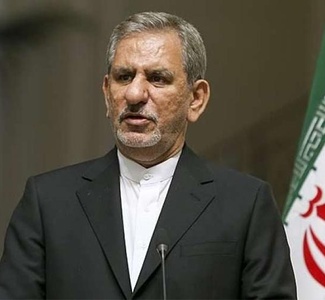 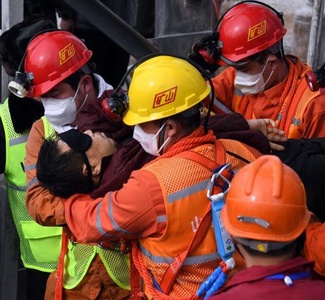 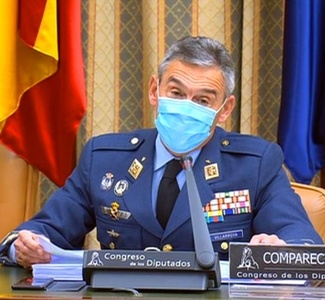