A 4.6 magnitude earthquake has hit the Pütürge district of Turkey’s eastern Malatya province, the country’s Disaster and Emergency Management Presidency announced on Tuesday. 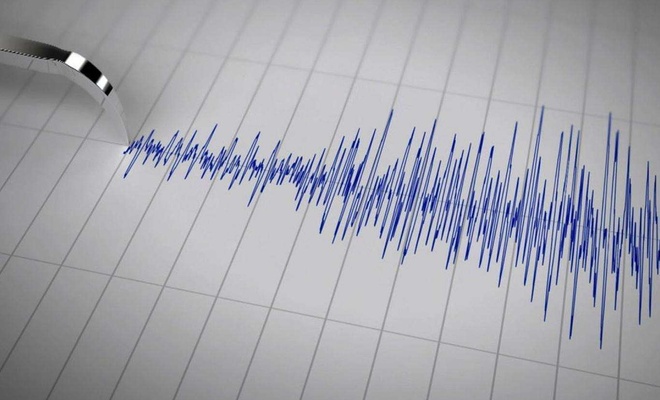 There were no immediate reports of casualties or damages to buildings. (ILKHA) 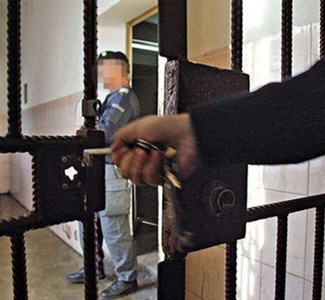 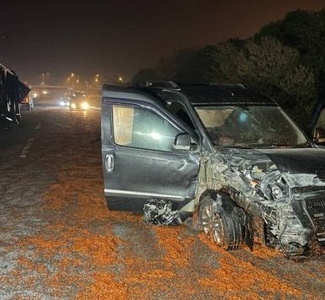 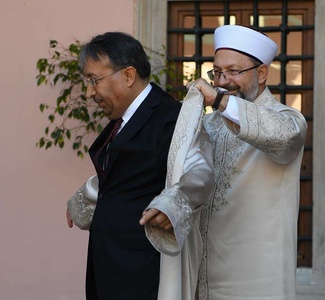 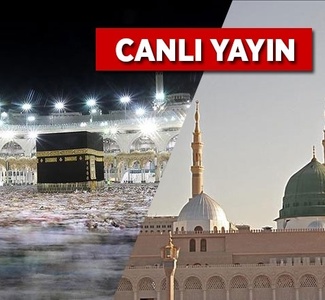 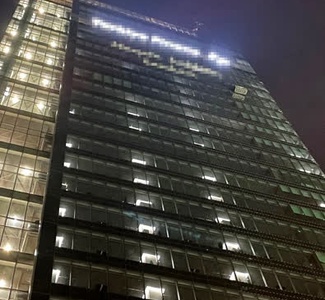 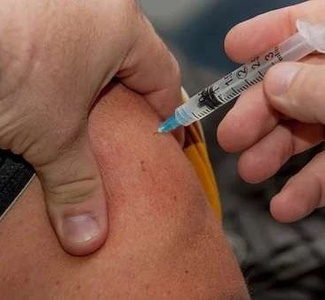 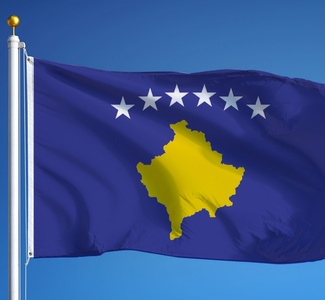 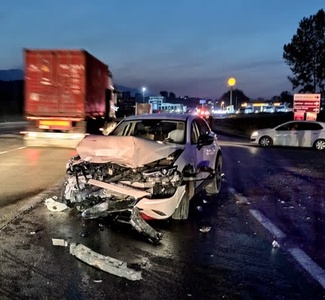 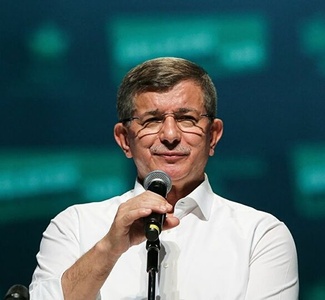 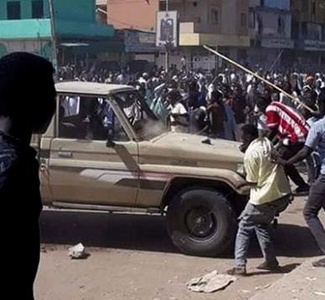