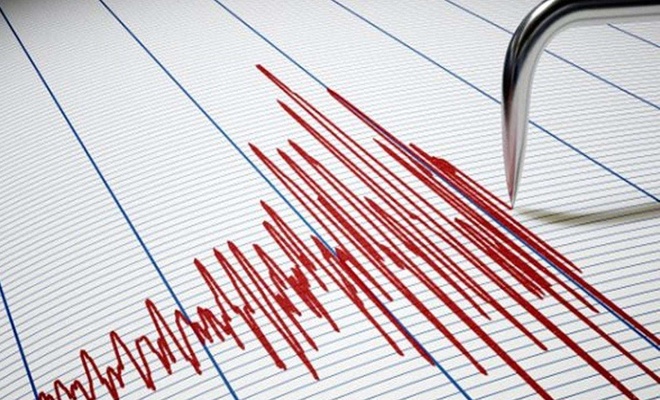 The earthquake was felt in the nearby provinces, including Ankara, Çorum, Çankırı, Kırşehir, Sivas and Nevşehir, according to local sources said.

There are no immediate reports of serious damage or deaths. (ILKHA) 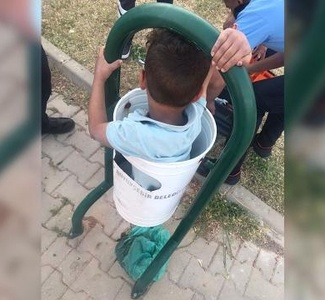 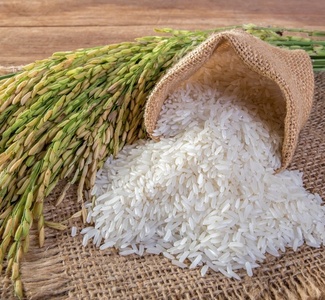 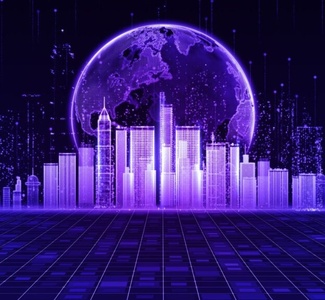 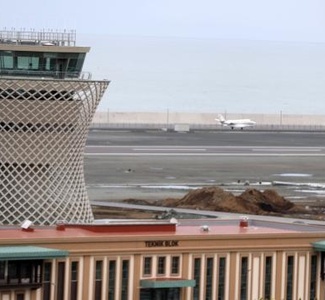 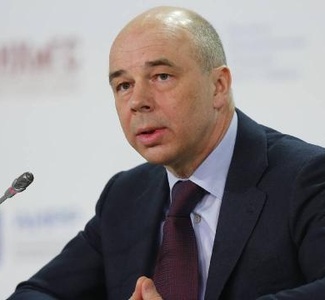 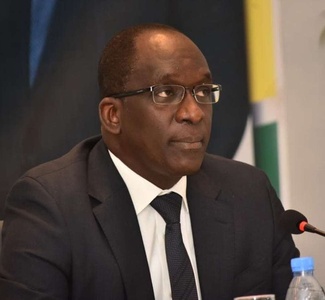 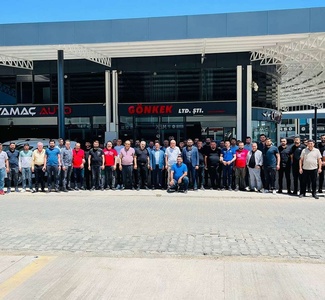 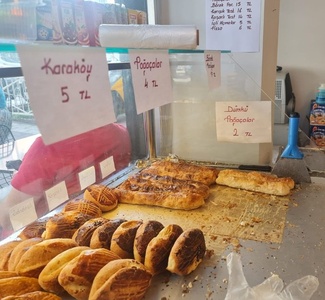 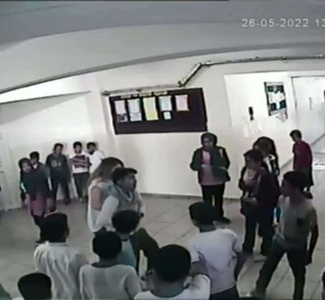 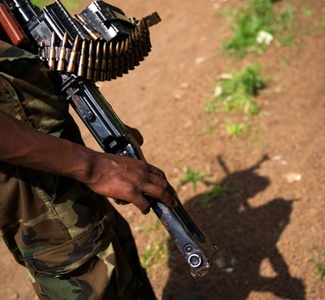