People drew a reaction to the statement by MHP [nationalist movement party] Secretary-General Ismet Büyükataman rejected the text in the 9th-grade history book for Kurds that Kurds are the first communities became Muslims after the Arabs. 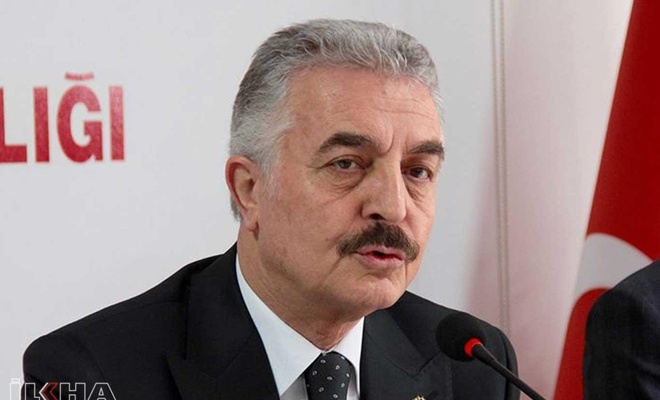 The book includes that Kurds are the first community became Muslims after the Arabs while uncomfortable expressions of the MHP MP was considered strange.

Büyükataman went further and showed his discomfort by writing a letter to the Turkish Minister of National Education, Ziya Selçuk.

"Words that are not scientific, will not contribute to the student and will create extremely objectionable situations in terms of the nationality of the education are placed in the textbook with conscious effort," Büyükataman said in his letter sent to the education minister.

"Although many tribes met Islam during the four caliphs, the insistent mention of the Kurds, the statements that they were among the first Muslim communities after the Arabs, and the efforts to prove that the Kurds were Muslims before the Turks accepted Islam are nothing more than efforts to gain a direction for the social and political issues of Turkey," he claimed.

MHP MP argued that the statements in the history book have nothing to do with education or with the gains that the student is required to have. "The statement that the Kurds accepted Islam before the Turks in the text embody a malevolent concern that Kurdish history should be compounded with Turkish history."

Arguing that the Kurds are not the main owners of their geography, MHP MP Büyükataman claimed that this does not match the historical facts and is not based on any scientific text beyond being included in the propaganda texts of the so-called Kurdistan zealots.

Speaking to ILKHA on the subject, Historian-Writer Mufid Yüksel stated that the records in the textbook published by the Ministry of Education about the fact that Kurds became Muslims earlier than Turks reflect the truth.

"Büyükataman's reaction on this issue is completely wrong and I consider it a racist attitude," Yuksel said.

The geography in which the Kurds lived was one of the geographies closest to the first Islamic conquests, covering the Arabian Peninsula and the regions of what we call Al Jazeera.

Western Iran and eastern Al Jazeera had already been involved in internal conquests. It corresponds to the period in which the first Islamic conquests took place during the reign of Khalifa Umar, just after the era of Khalifa Abubakar.

At that time, they met the armies of Islam and became Muslims in an earlier period due to their geographical proximity. There has been a mass Muslim situation in the Kurds

Stating that the Turks became Muslims later because they were much farther away from the Arabian Peninsula, where Islam was born when compared to the geography in which the Kurds lived.

Yuksel underscored that the Turks converted to Islam about a century and a half after the Kurds and pointed out that this is a matter of geographic proximity and distance. (ILKHA) 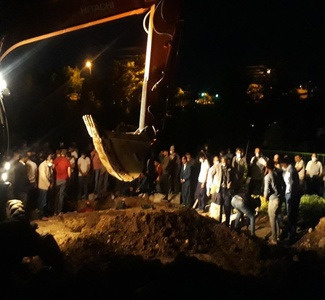 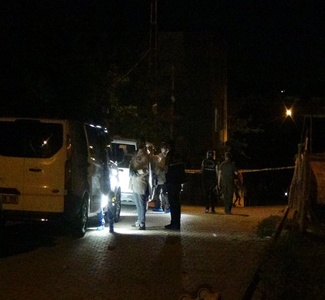 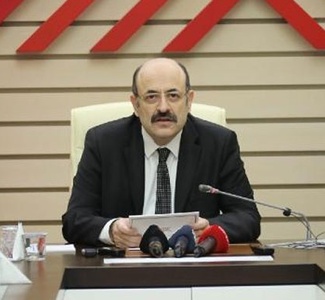 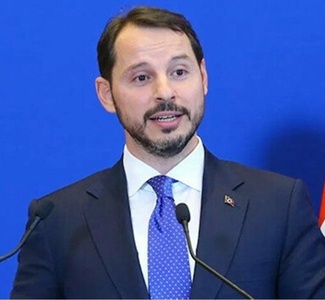 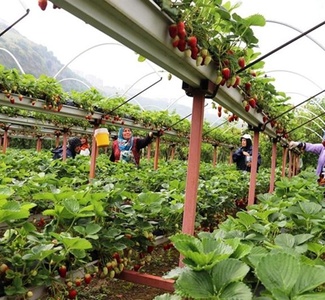 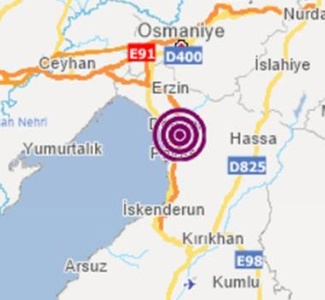 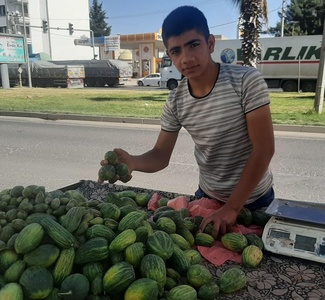 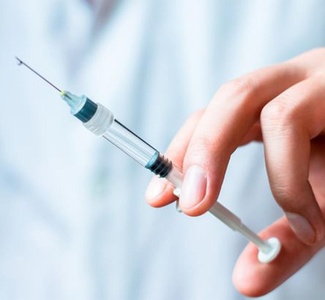 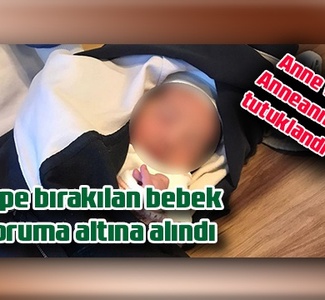 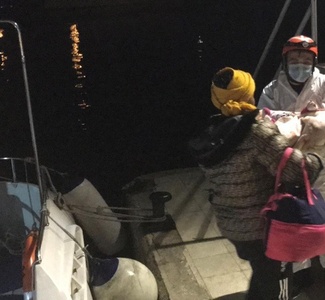