Another grieving mother joined the families in action for their kids outside the HDP office in Diyarbakir. Thus, the number of families participating in the sit-in protest increased to 24.

Painful mother Nihan Cicek, whose daughter Altun Cicek was deceived in 2014 by her cousins and taken to the Lice countryside and smuggled to the rural areas controlled by the PKK, joined the sit-in protest of families continue outside HDP Diyarbakir office.

Stating that her daughter Altun Çiçek was kidnapped at the age of 19, painful mother Nihan Cicek indicated that she raised her orphan daughter Altun Cicek for 15 years with difficulties.

Nihan Çiçek emphasized that she has been searching for her daughter since she was kidnapped. "My daughter has been missing since 2014. I've been looking for my daughter for 5 years."

"My eyes and ears have been on the door since the day she left. I'm always waiting for her."

"The kidnappers of my daughter are still walking in Diyarbakir. My daughter went to the hospital and didn't come back."

Mother Nihan Cicek added that she had contacted all the authorities but didn’t get any result. "I raised her by myself. His father had been dead for 15 years. E. A. and T. A. named cousins deceptively kidnapped my daughter."

Nihan Cicek lastly stated that she will continue her sit-in protest until receiving her kidnapped daughter. (ILKHA) 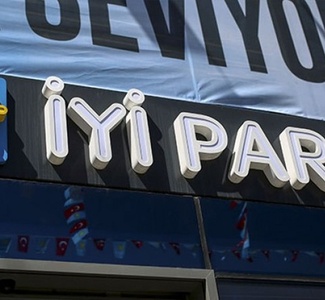 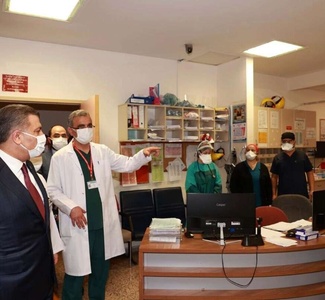 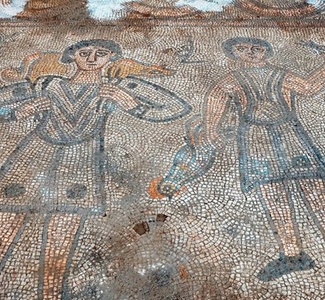 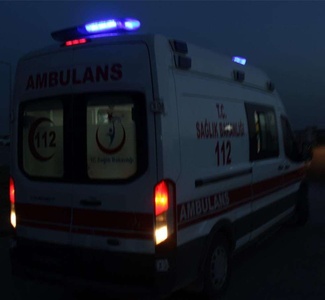 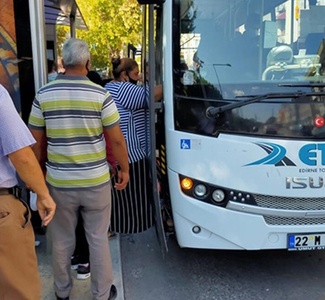 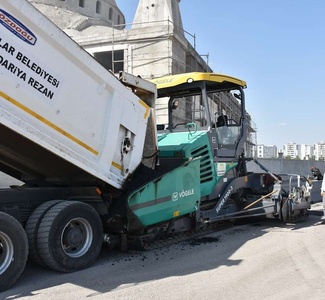 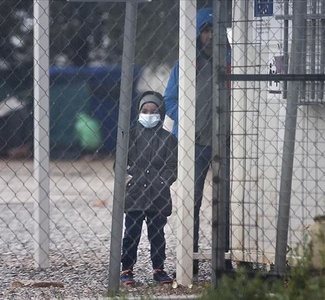 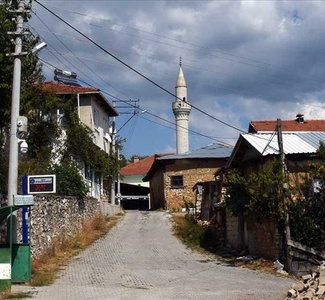 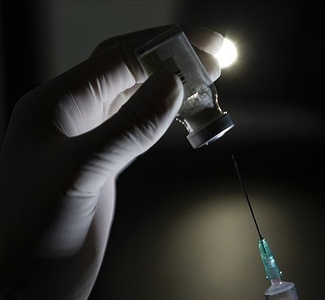 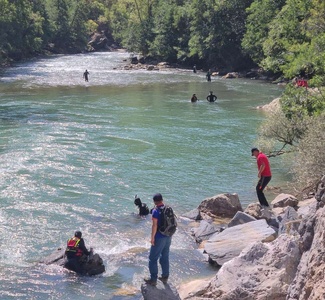