"Israeli Prime Minister Netanyahu’s statements pointing that Israel will annex the Jordan Valley and the illegal settlements in West Bank should he win the general elections to be held on 17 September, is yet another reflection of Israel’s occupation and unlawful acts that have been going on for decades," the statement read.

The ministry adding that this illegitimate fait accompli attempt is completely unacceptable.

Foreign Ministry also called on the international community not to remain silent, but rather react in the strongest way possible against zionist's blatant violation of the fundamental norms and principles of international law.

"Turkey will continue to stand by the brotherly people of Palestine and to fully support their legitimate struggle for an independent State of Palestine." (ILKHA) 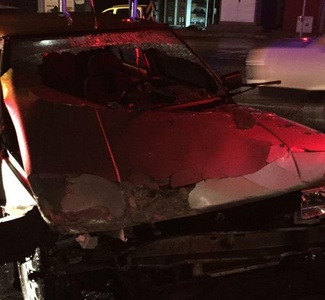 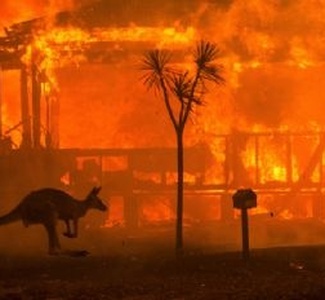 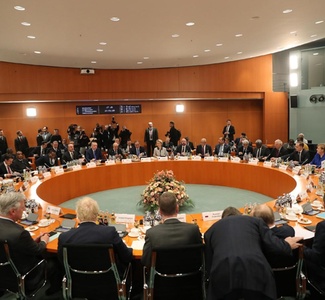 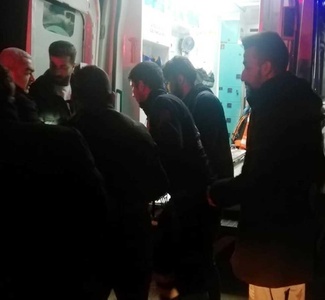 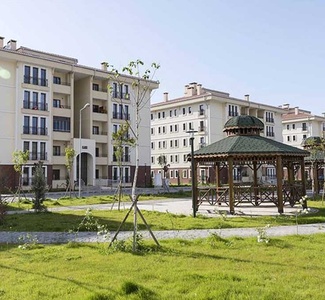 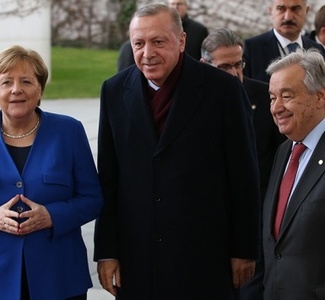 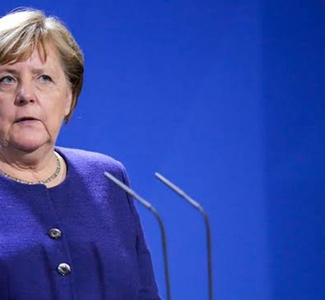 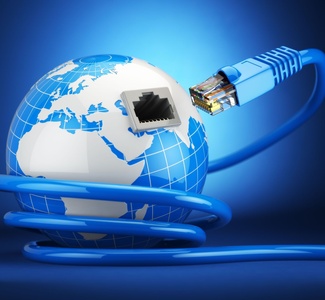 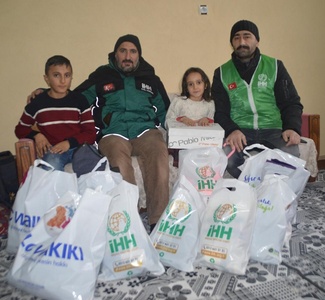 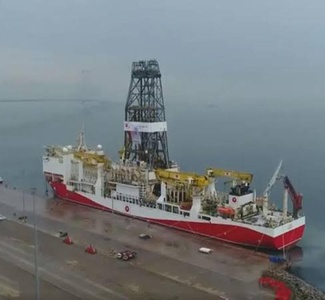