Gold and dollar continue to rise against Turkish Lira

The US dollar, which sustained the ascension, reached 5.4034 against Turkish Lira [TL], while a gram of gold gained 211 TL. 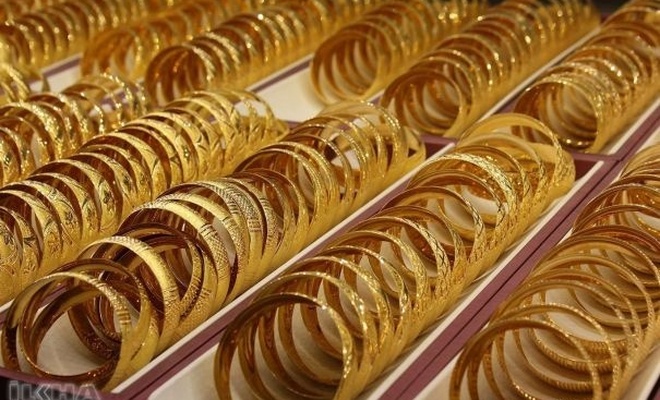 The down of Turkish Liras against US dollar and gold continue since the US sanctions against some people and institutions in Turkiye.

With the rise of the dollar, the price of gold broke the record against TL as 211, which hit the highest level of all times in early hours of Thursday and lowered to 210 TL in mid-day.

The Turkish currency lost more than 30 percent against the greenback since the end of last year. 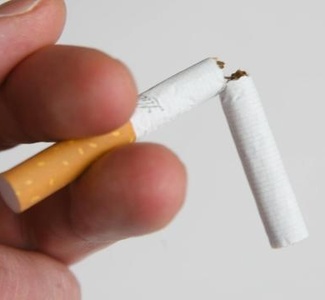 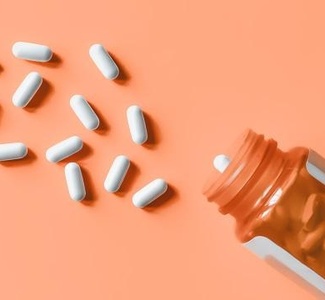 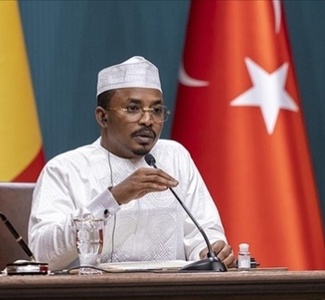 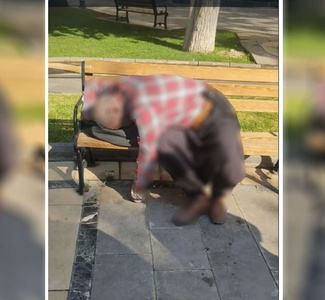 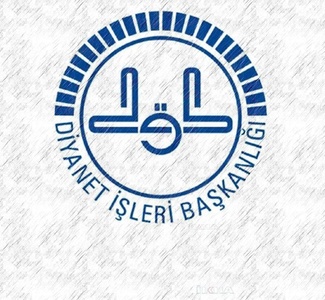 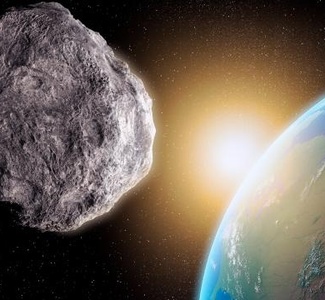 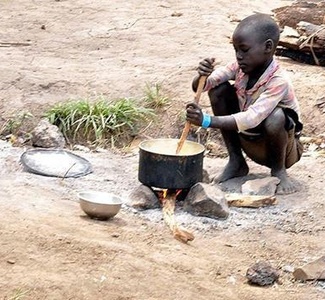 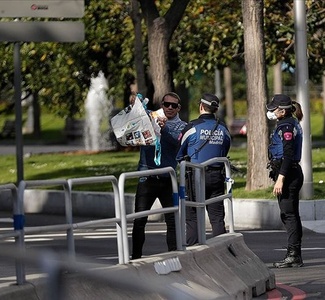 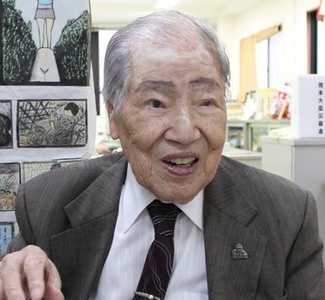 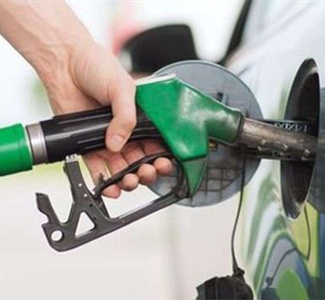