"Veiling moves away from its real purpose"

TESSEP Batman Coordinator noted that the veil was completely removed from its purpose, drawing attention to the fact that people have left from the real concept of veil and headscarf. 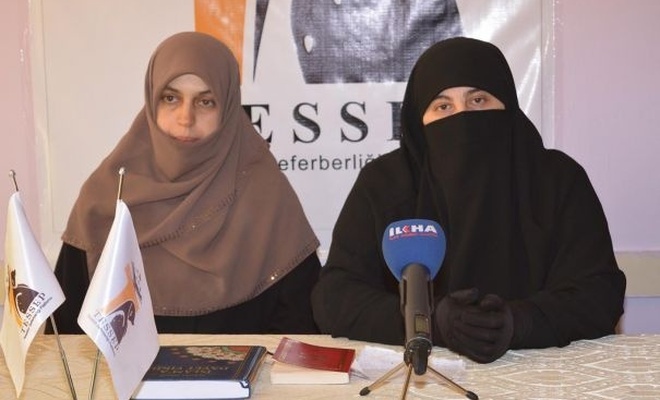 Veiling Mobilization Platform [TESSEP] Batman Coordinator Arzu Demir stated that the veil in Islam is fixed in the Qur'an and with the Sunnah, but only recently, the attention has been paid to the fact that the veil has completely gone beyond its purpose.

Although there are no serious obstacles to be covered in the schools, she pointed out that the society is, in fact, a very serious veil problem. She also stated that the problem is getting bigger every day.

Demir, who stated that women and girls in veils were previously not been accepted to the schools and government institutions, added that the society's veil concept has been destroyed and it has been dragged to a vanishing point.

"The source of the veil is Allah"

Expressing that the warring struggle succeeded but a blank veil was brought instead, Demir said, "In the previous years there was a problem of the veil. Especially women in veil would not be accepted to schools, educational institutions or some business areas. People have struggled for this for years. In the end, this struggle has been successful. Women are now able to get covered in both school and business areas as they want. However, the concept of veiling has converted into something empty that causes very great danger. The source of the veil is Allah. Allah has ordered to veil. Veiling should be in the direction of Allah's order, not in the direction of fashion."

"Unfortunately, today's Muslim women while they need to shape their veil according to the Surah al-Ahzab and surah an-Nour, they follow and shape their veil according to the modern fashion. The fashion of veil is now being determined by the showcase. They are in a new fashion in the direction of their own fad. They emptied the meaning of the veil. They specified the measurements according to their desires. However, Allah already determined the scale of the measure; they gave a new shape in the direction of their own desires." (ILKHA) 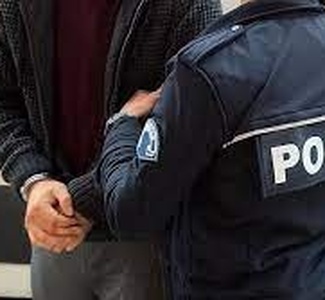 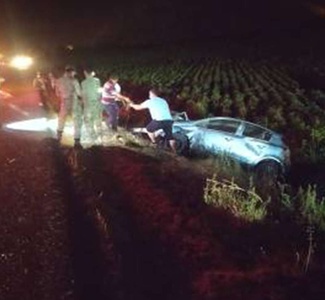 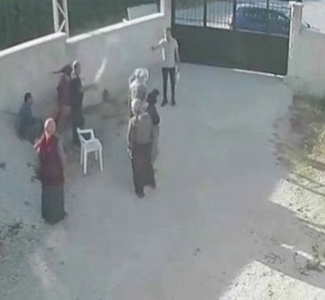 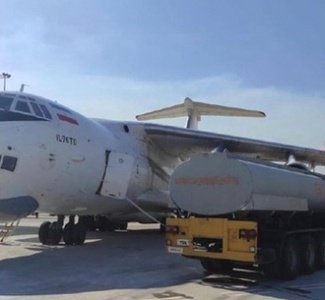 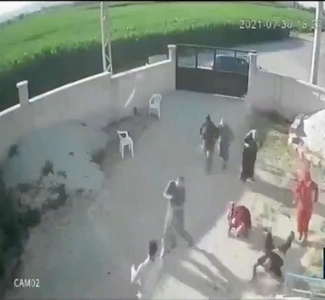 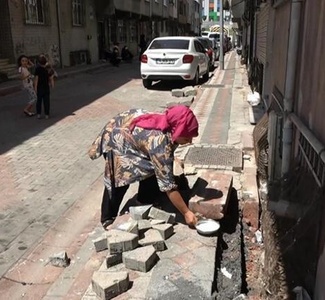 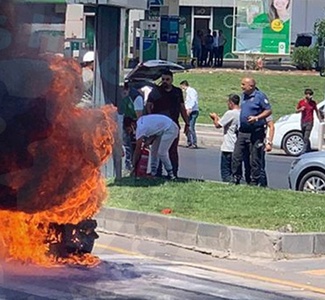 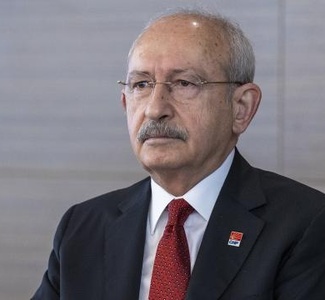 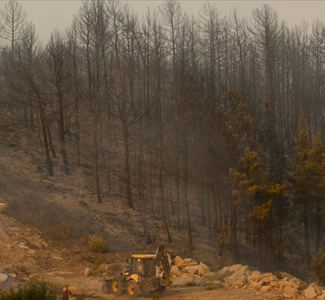 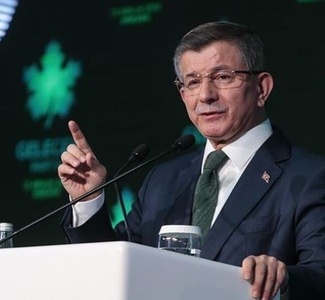