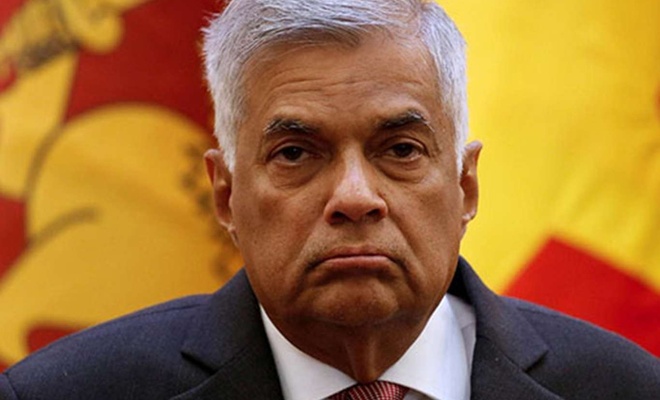 “We are now facing a far more serious situation beyond the mere shortages of fuel, gas, electricity, and food. Our economy has faced a complete collapse,” Prime Minister Ranil Wickremesinghe told parliament on Wednesday.

It has led to unprecedented levels of inflation, near-depletion of foreign exchange reserves, shortages of medical supplies and an increase in prices of basic commodities.

The crisis is said to have begun due to multiple compounding factors like tax cuts, money creation, a nationwide policy to shift to organic or biological farming, the Easter bombings in 2019, and the impact of the COVID-19 pandemic.

The subsequent economic hardships resulted in the massive protests across the country. (ILKHA) 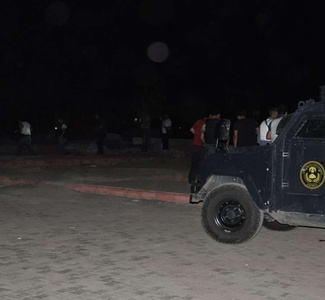 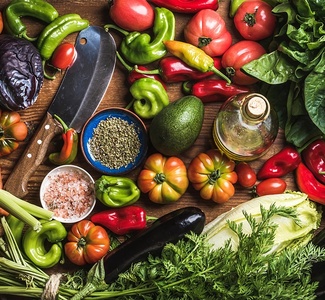 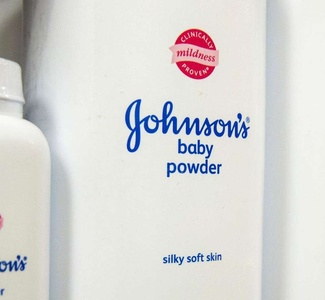 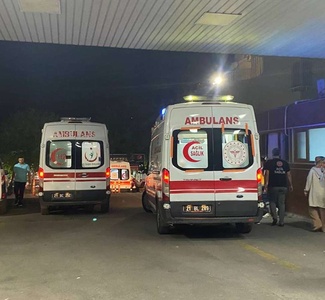 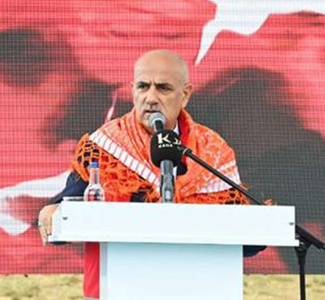 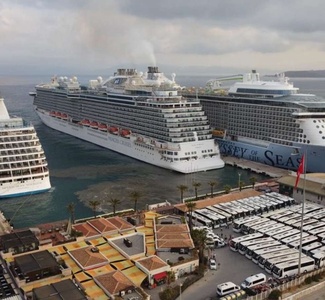 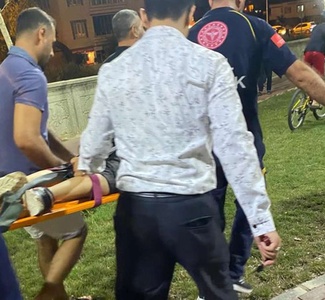 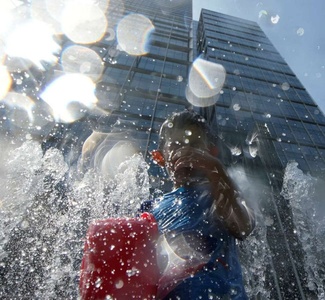 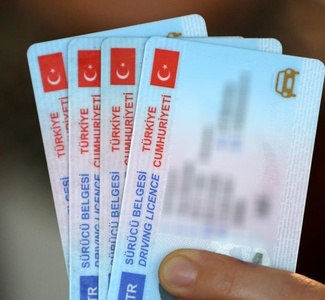