Guterres to meet with Putin on Ukraine War--Spokesperson

The U.N. Secretary-General Antonio Guterres went to Moscow Tuesday to meet with Russian President Vladimir Putin in a renewed bid to try to get him to agree to end Russia’s two-month aggression against Ukraine. 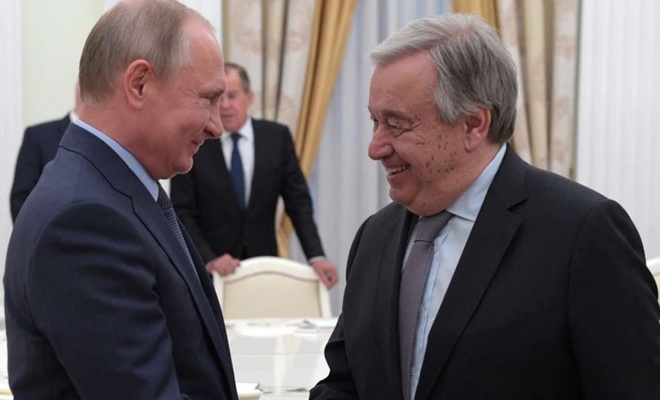 “Guterres is later going to the Ukrainian capital of Kyiv on Thursday to meet with President Volodymyr Zelenskyy,” Guterres spokesperson Farhan Haq said.

On Monday, Guterres met in Ankara with Turkish President Recep Tayyip Erdogan, who has attempted to mediate an end to the fighting between Turkey’s two maritime neighbors.

“You can see that even the willingness of the parties to meet with him, to discuss things with him, is an opening,” Farhan Haq said. 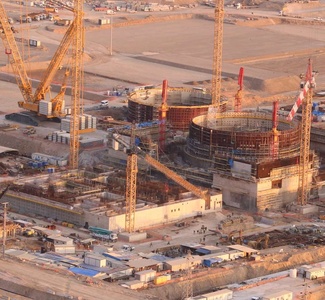 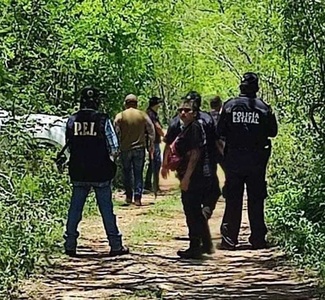 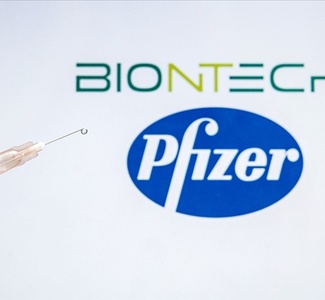 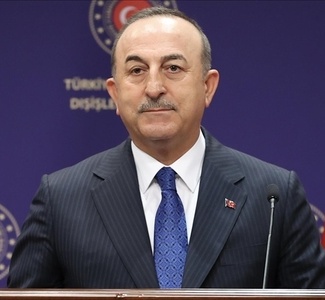 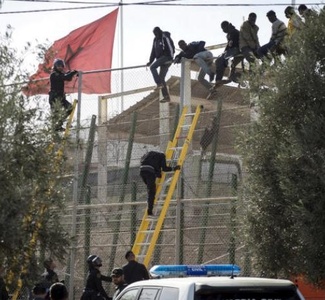 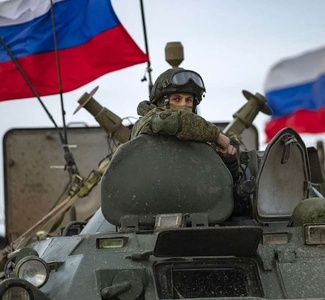 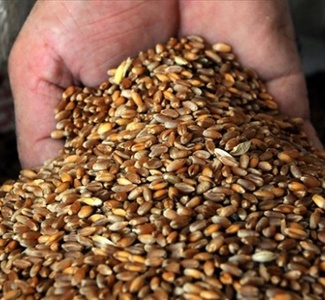 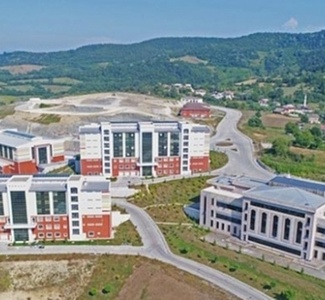 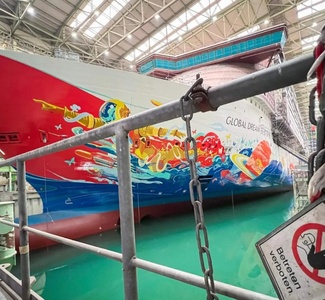