The nominal size of this swap agreement is mutually AED 18 billion and TRY 64 billion, the Turkish Central Bank said in a statement on Wednesday. 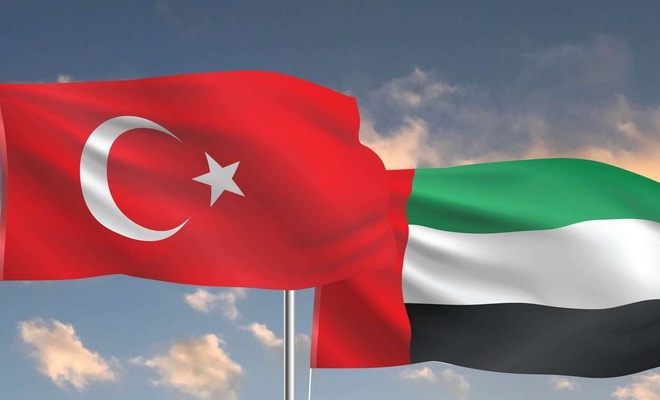 The central banks of Turkey and the United Arab Emirates announced the establishment of a bilateral currency swap agreement between the UAE Dirham and the Turkish lira.

“The agreement, which is designed to promote bilateral trade with the aim of further strengthening financial cooperation between the two countries, will stand for a period of three years, with the possibility of an extension through mutual agreement,” the statement underlined.

“Signing this agreement with the Central Bank of the Republic of Turkey reflects each nation’s desire to enhance bilateral cooperation in financial matters, particularly in the fields of trade and investments between the two countries,” Khaled Mohamed Balama said, after the signing.

For his part, Şahap Kavcıoğlu emphasized that the agreement demonstrated the two central banks’ commitment to deepen bilateral trade in local currencies in order to advance economic and financial relations between our countries. (ILKHA) 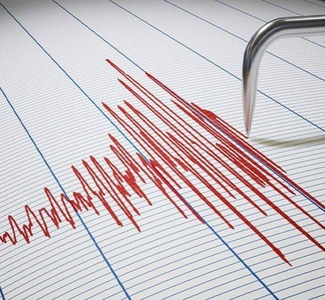 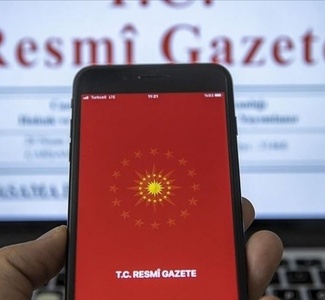 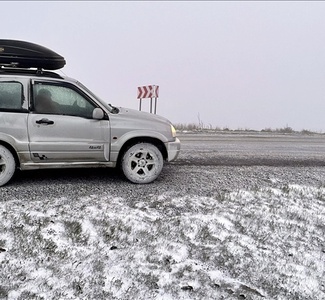 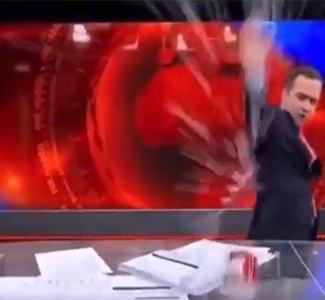 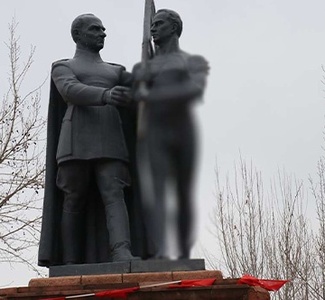 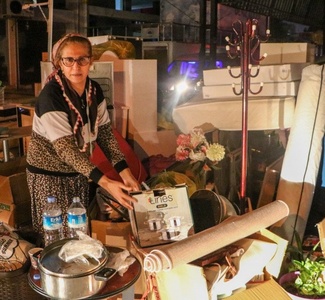 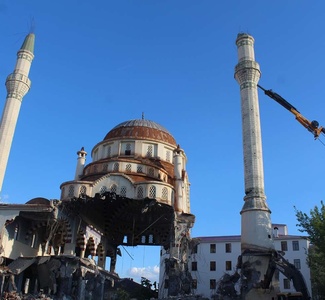 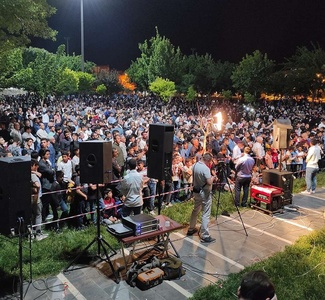 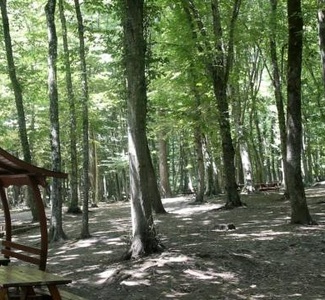 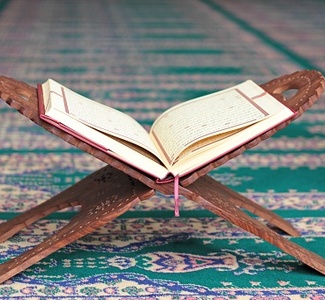