Three men were killed by falling trees in separate incidents in the United Kingdom after Storm Arwen hit parts of the country with gusts of almost 100mph battering some areas. 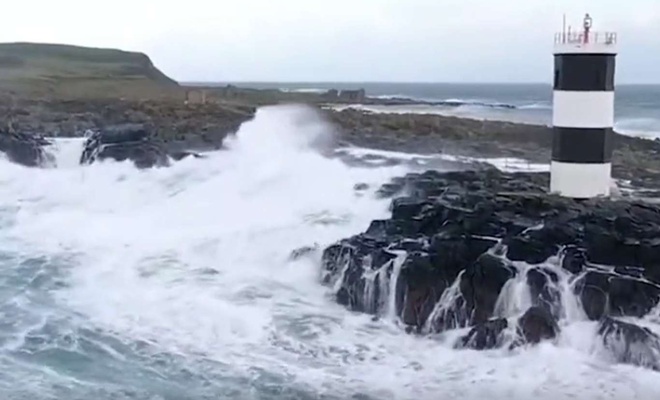 A person died when a tree fell on his car in Antrim, Northern Ireland, another man was hit and killed by a falling tree in Cumbria, and a third had his vehicle hit by a tree in Aberdeenshire, Scotland.

Storm Arwen was named by the Met Office on Thursday. Red warnings for wind were issued for north-eastern parts of the UK, as well as extensive orange and yellow warnings for much of Scotland, Northern Ireland, Wales, and most of England. Dangerous waves were also forecasted causing disruption to ferry services.

At 5 pm GMT on Friday, Network Rail closed the rail lines north of Berwick-upon-Tweed and LNER stopped running trains north of Newcastle. More than 120 lorries were stuck in heavy snow on the M62 in Greater Manchester, with the motorway shut by police while ploughs and gritters led the rescue effort. The storm closed the entire Tyne and Wear Metro network which said in a statement “this is the worst winter storm to hit metro in 41 years of operations”.

Dozens of crashes were reported by police agencies across the UK, many roads were closed due to fallen trees, snow or ice, and more than 130,000 homes were without power on a cold night in the north. (ILKHA) 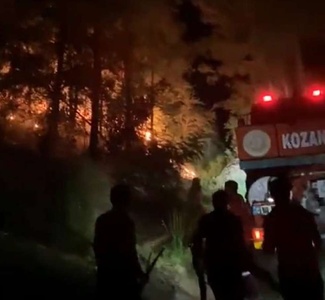 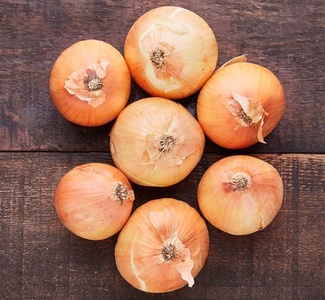 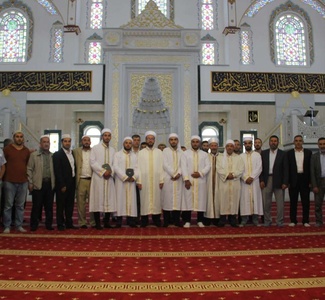 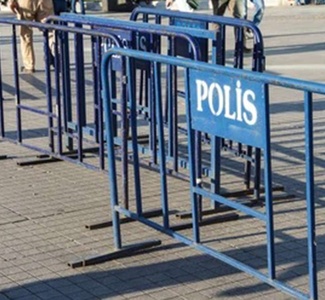 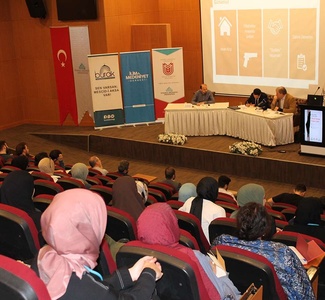 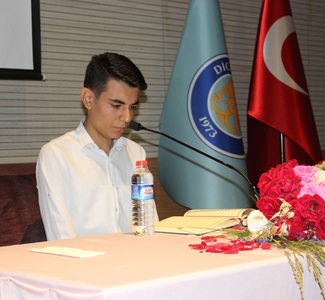 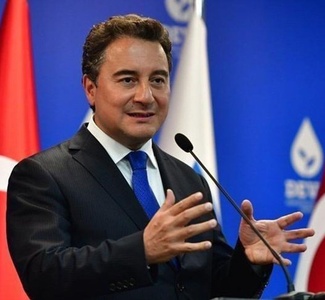 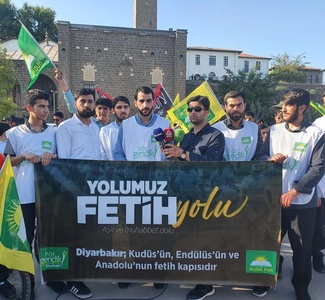 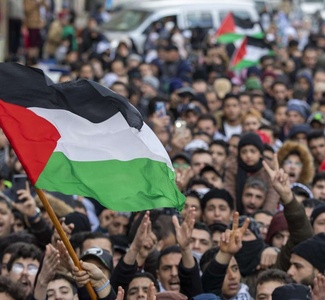 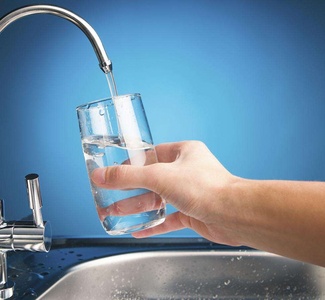