Turkish President Recep Tayyip Erdoğan and his Turkmen counterpart Gurbanguly Berdimuhamedov held a joint press conference at Oğuzhan Palace following their tête-à-tête, the meeting between the delegations and the signing ceremony of the agreements. 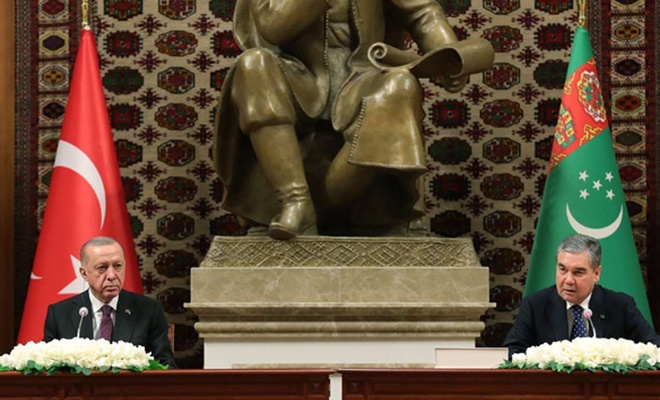 Stating that all aspects of the relations between Turkey and Turkmenistan were on the agenda of today’s talks, President Erdoğan said: “We are determined to take necessary steps to increase our bilateral trade volume to $5 billion at the first stage. We have exchanged views on what we can do to enhance our cooperation in the area of energy as well as in the areas of road and air transport. Also, within our strategic cooperation based on historical and cultural partnership, we have agreed on giving fresh momentum to our relations in such social areas as education, culture, youth and sports.”

Following the press conference, President Erdoğan was decorated with Turkmenistan’s Order of State by President Berdimuhamedov of Turkmenistan. (ILKHA) 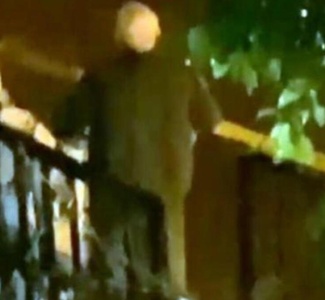 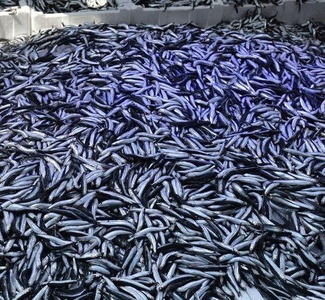 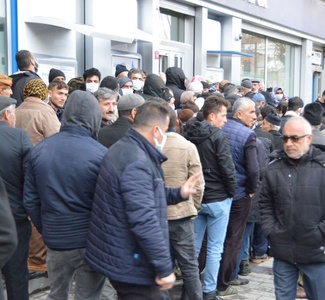 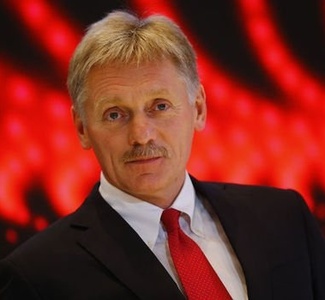 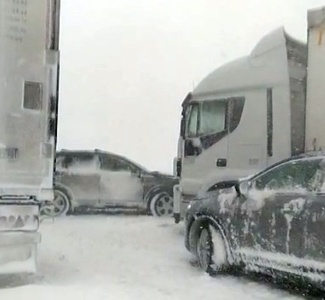 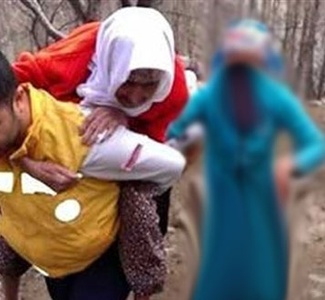 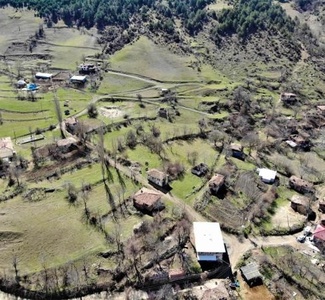 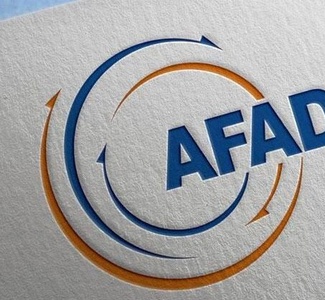 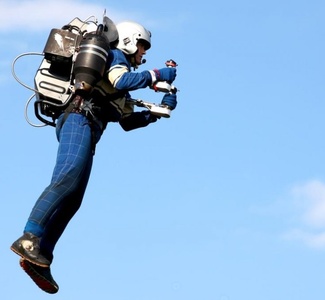