Germans to head poll on Sunday to choose new government

More than 60,4 million Germans will go to the polls in a federal election on Sunday in order to determine the country’s new chancellor after Angela Merkel’s 16-year tenure. 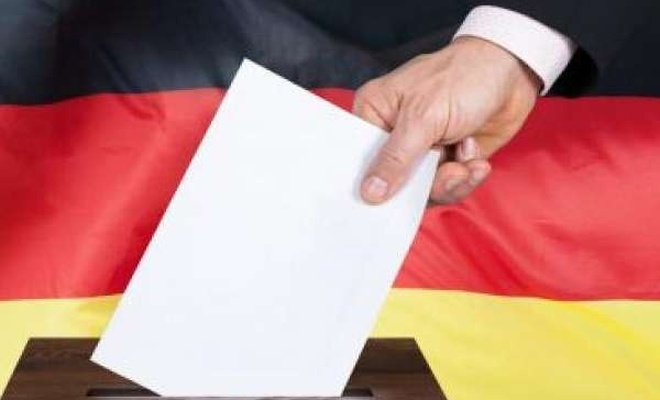 According to recent polls, there will be a neck-and-neck race between Merkel’s center-right Union bloc and the Social Democrats, with the latter marginally ahead.

The Greens, which are running in third place behind the center-left SPD and center-right CDU/CSU, are expected to play a major role in the country’s next government.

The Bundestag has 598 nominal members, elected for a four-year term; these seats are distributed between the sixteen German states in proportion to the states' number of eligible voters. (ILKHA) 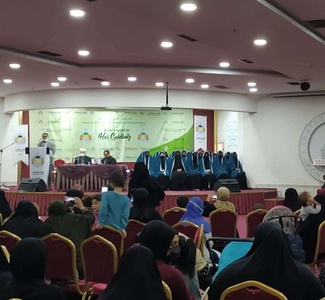 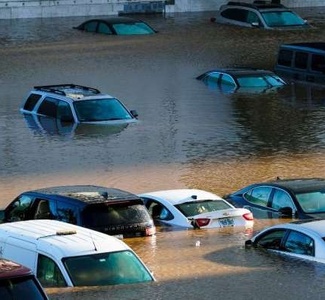 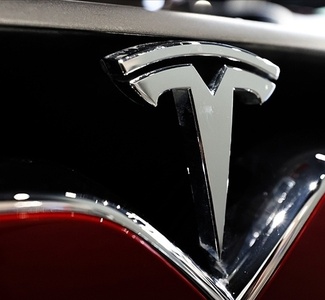 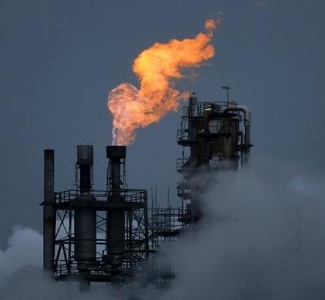 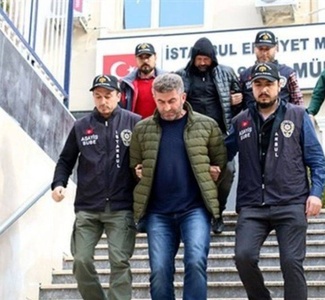 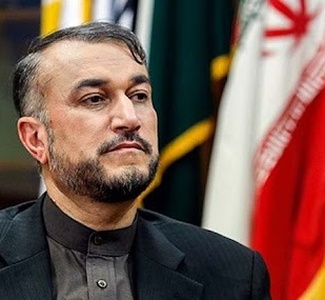 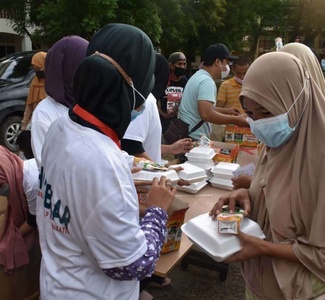 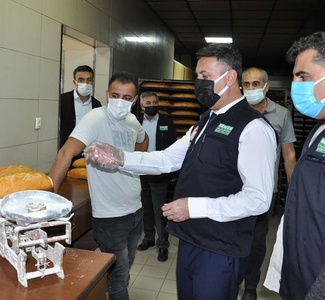 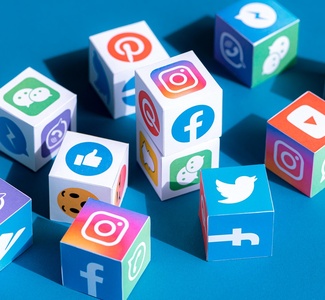 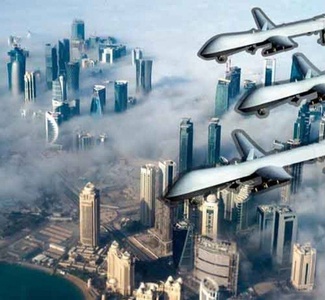