The zionist occupation police in Yafa arrested a Palestinian youth on Wednesday evening after claiming that he stabbed an israeli man. 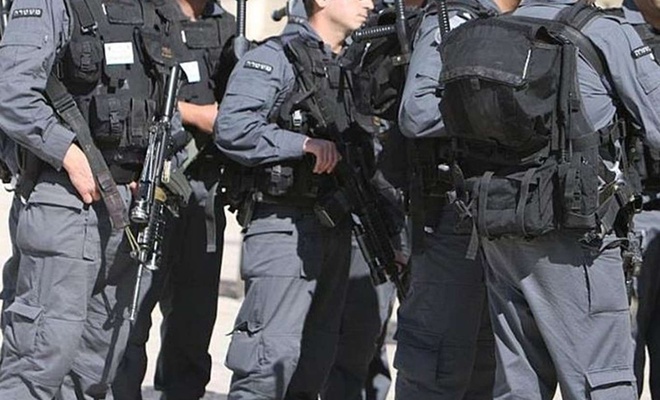 The police statement said that the young man, who is from the West Bank, is suspected of stabbing an israeli man in Yafa.

It quoted medical sources as saying that a 40-year-old israeli was stabbed and taken to hospital, describing his condition as “moderate”. (ILKHA) 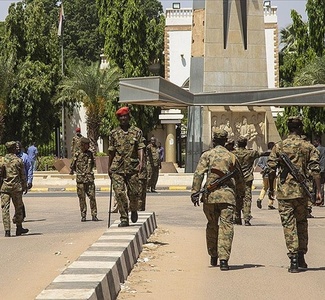 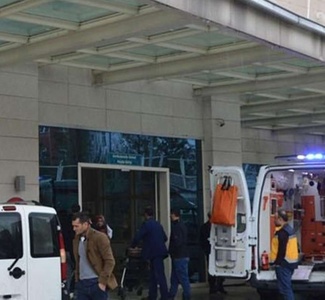 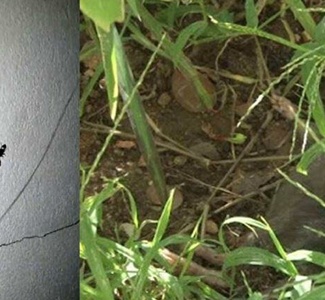 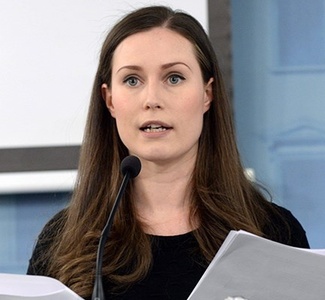 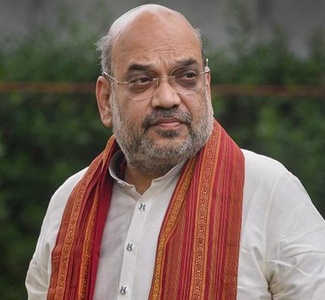 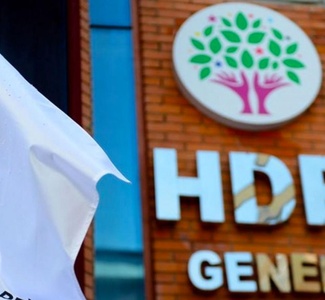 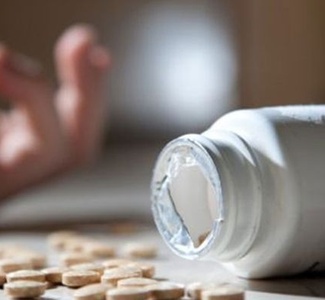 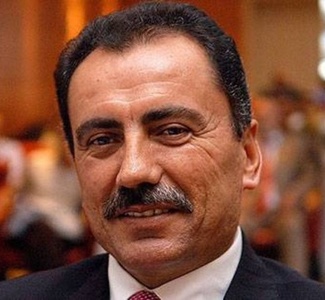 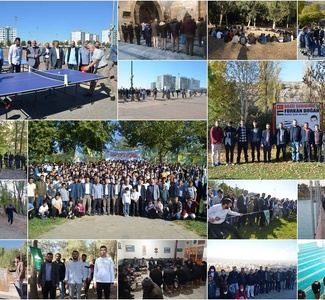 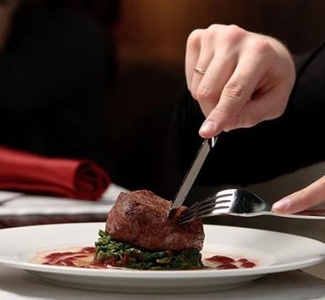