Head of Hamas Abroad Khalid, Meshal, called on Sunday evening for Saudi Arabia to release Palestinian detainees held in its prisons and establish relations with Hamas. 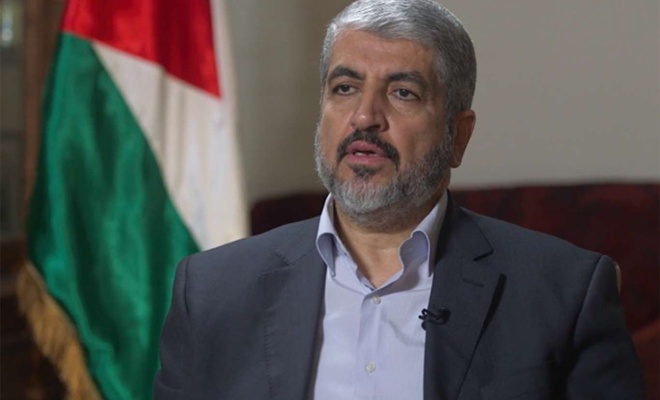 In a televised interview with Al Arabiya TV channel, Meshal stressed that Hamas is not a “warmonger” but carries out its duty in defending the Palestinian people and their holy sites.

Meshal explained that the zionist occupation is to blame for its latest military offensive on Gaza when it started attacking Palestinian Jerusalemites and ignored the Palestinian resistance’s warnings.

In the “Sword of Al-Quds” battle, Meshal stressed, the Palestinian resistance refuted allegations made by some parties that Hamas was intending to establish a Palestinian state in Gaza only.

Meshal called on Arab states and leaders to “take pride” in the latest victory scored by the Palestinian resistance, which managed to “force the israeli occupation to backtrack on its expansionistic project.”

Noting that the Arab and Muslim public had played a role in defending Jerusalem and Gaza, Meshal said: “This is an indicator that the free people of the world support our Palestinian people in their struggle to defend their rights.”

Normalization with the israeli occupation

As for the wave of normalization with the zionist occupation, Meshal demonstrated that all nations that had bet on former US President Donald Trump’s approach gained nothing as they “miscalculated how tough the Palestinian position is.”

“The israeli occupation is a rogue country that will grant the Arab states nothing other than aggression and damage to the Ummah’s vital interests,” Meshal continues.

"The promoting attempts by some to the notion that the israeli occupation is part of any solution for the Palestinian struggle and to coexist with it are bound to fail as we trust the conscious of the peoples", he pointed out.

Meshal called for some Arab states to settle their disputes with Iran and Turkey by strengthening Arab and Muslim unity instead of normalizing ties with the Israeli occupation.

“The israeli occupation poses a danger to the interests of the Arab and Muslim Ummah,” Meshal added.

Meshal stressed that his movement takes decisions in line with the Palestinian interests, adding: “Hamas has never been part of any axis in the region but it is a resistance movement that needs the support of everyone.”

Since its founding, Meshal continued, Hamas has been open to all countries.

He thanked Iran for providing Hamas with the military aid and technology needed to resist the zionist occupation.

“Thanking those who support us doesn’t mean that we agree with their regional or international policies,” Meshal explained.

Meshal said that he is astounded by calls made by some parties for Hamas to sever its ties with Iran while their governments have political relations with it, confirming: “Hamas will not cut any relationship that benefits the Palestinian people.”

The senior Hamas official reiterated that his movement does not accept any aggression on the Arab and Muslim nations nor interfere in the internal affairs of any country.

Regarding the head of Hamas Political Bureau Ismail Haniyeh’s foreign trip, Meshal said that Haniyeh has received a warm welcome in major capitals without taking sides.

Meanwhile, Meshal hoped for an end to the Syrian crisis and for stability to be restored in Syria.

As for the efforts to hammer out a prisoner exchange agreement with the Israeli occupation, Meshal affirmed that the zionist occupation evades paying the price of reaching such a deal as the Palestinian resistance insists on releasing Palestinian detainees from israeli prisons. (ILKHA) 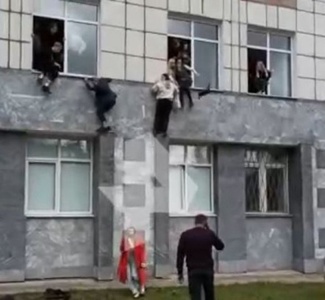 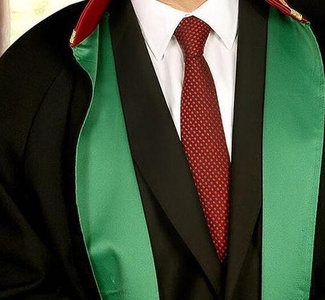 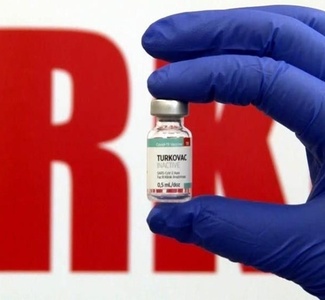 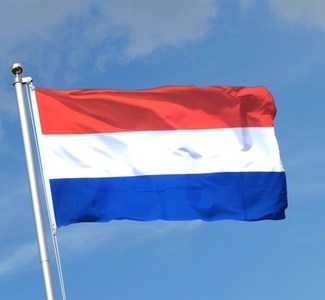 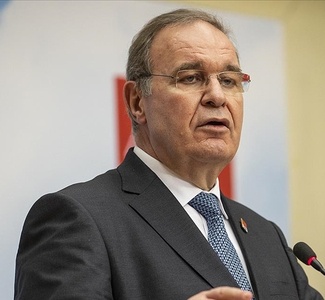 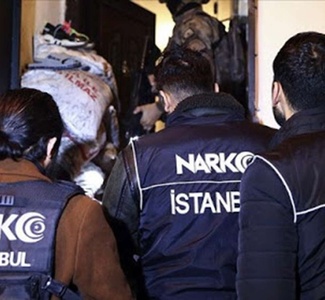 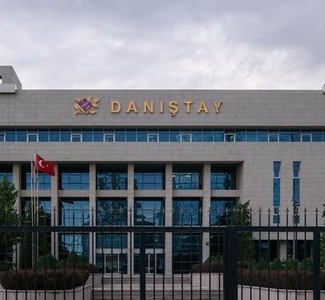 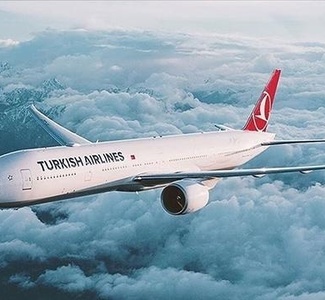 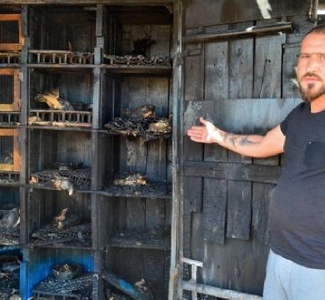 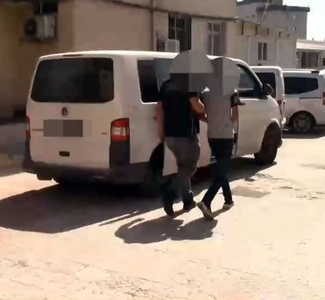