After the killing of 17-year-old boy, Palestinians stage general strike in Umm al-Fahm

A general strike was observed in Umm al-Fahm in northern Occupied Palestine 1948 on Thursday in protest and mourning at the death of 17-year-old Mohammed Kiwan, who was shot by zionist police and succumbed to his wounds on Wednesday. 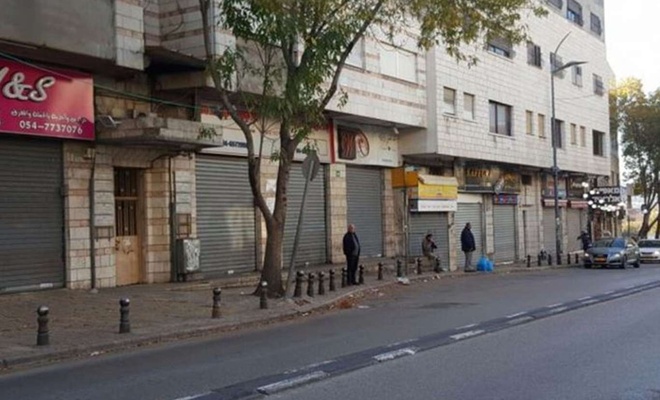 The family of the martyr, the town’s municipality, the popular committee in the town, and the higher Arab follow up committee held the zionist authorities responsible for the death of the boy.

The family said that Mohammed was killed while taking part in protests against the zionist aggression on the holy Aqsa Mosque in Occupied Jerusalem.

The family said that the zionits police and security apparatuses are fully responsible for the execution of Mohammed.

Clashes with the zionist police erupted in the two late Wednesday night after a march was organized to protest the killing of Mohammed. (ILKHA) 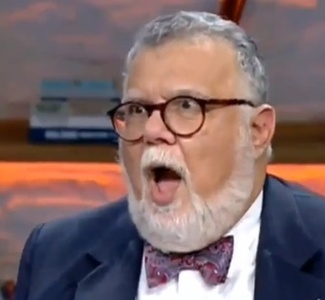 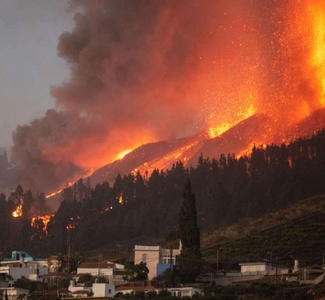 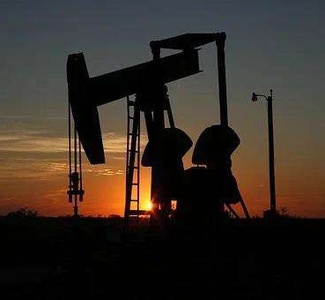 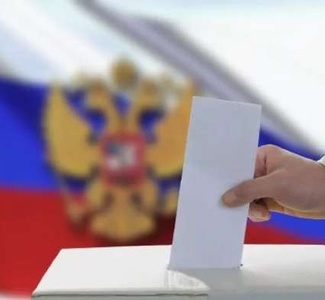 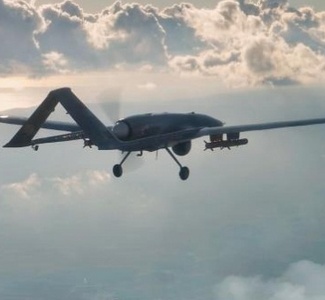 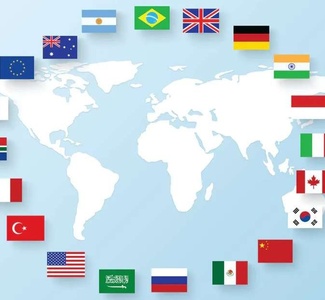 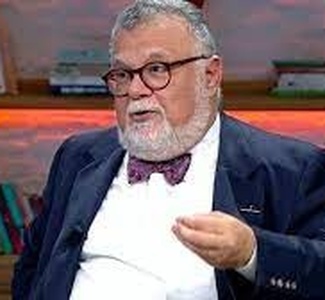 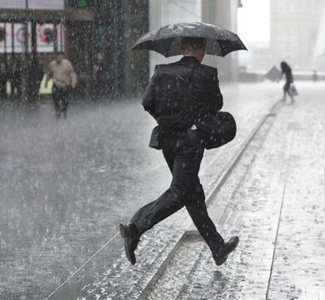 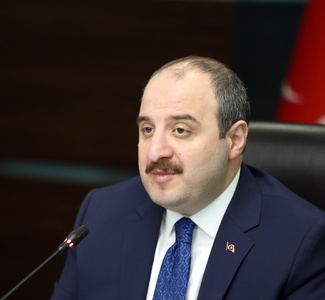 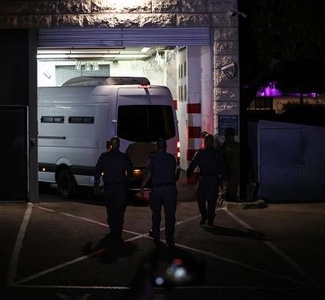