The plans were being prepared for senior zionist military figures and politicians to consider, according to local media outlets. 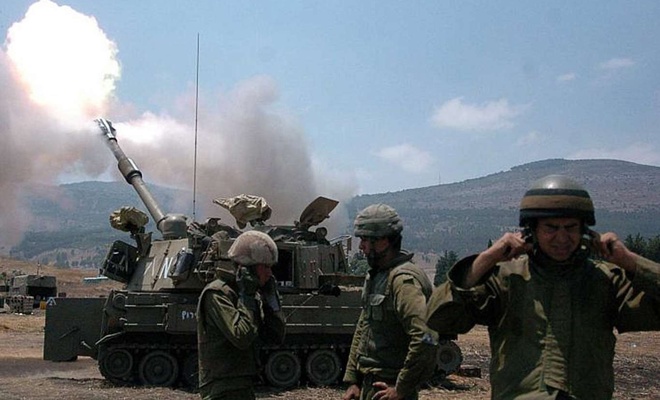 Zionist occupiers are set to approve plans for a possible of Gaza so they can butcher Palestinian civilians and children with nowhere to run.

“The Zionist army’s destruction of the infrastructure in Gaza throughout the past days indicates its intention to conduct a ground offensive, which will result in an onslaught as civilians will be trapped in the targeted areas and won’t be able to flee as israel continues to target roads,” tweeted Ramy Abdu, a Palestinian financial expert, assistant professor of Law and Finance, and human rights advocate who was born in the Gaza Strip.

A zionist army spokesperson said the ground attack plans were in their initial stages and had not been approved and they would be presented on Thursday to the military heads, who would consider whether to submit them to zionist occupation government. (ILKHA) 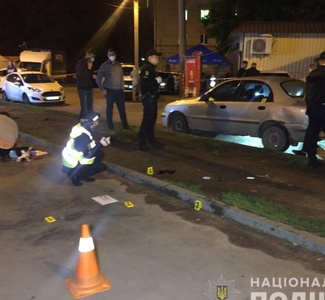 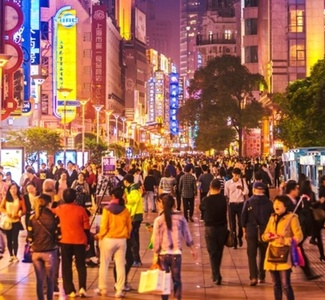 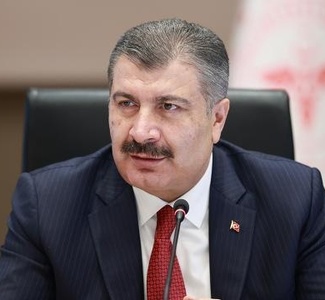 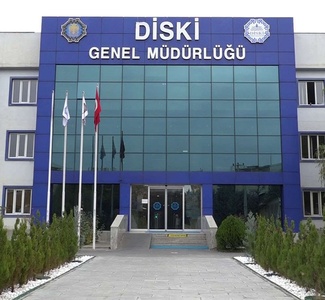 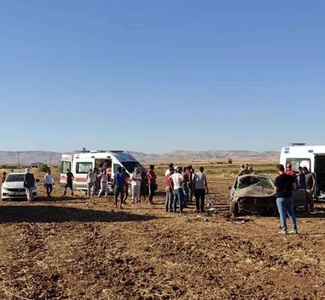 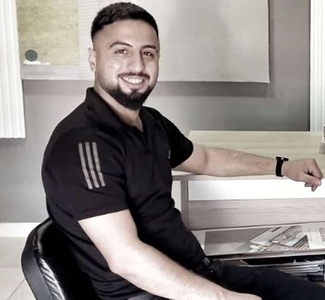 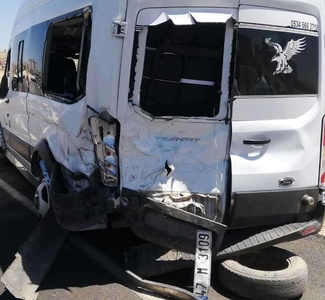 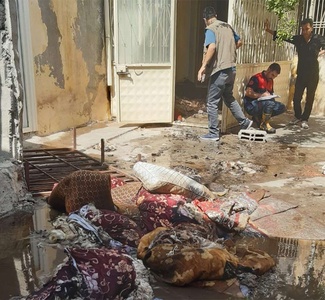 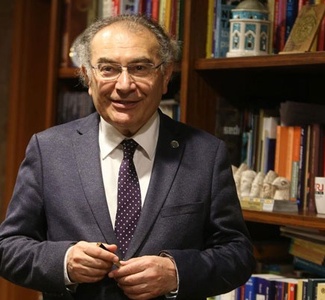 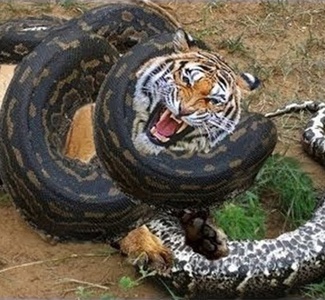