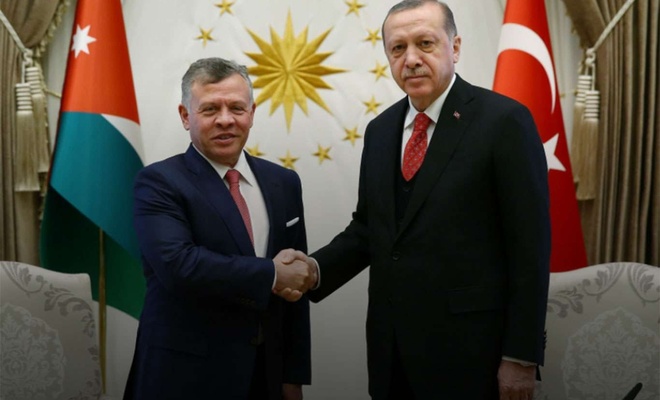 During the phone conversation, Israel's attacks against Al-Aqsa Mosque and the Palestinians were discussed, the Turkish presidency said.

Underscoring that Israel's inhumane attacks against Al-Quds, Al-Aqsa Mosque, and the Palestinians actually concerned all Muslims, Erdoğan stressed that it was important for Turkey and Jordan to work together in order to put an end to these attacks and this oppression. (ILKHA) 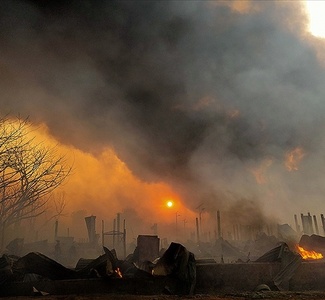 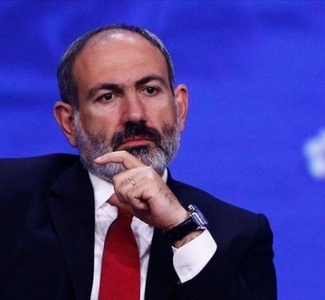 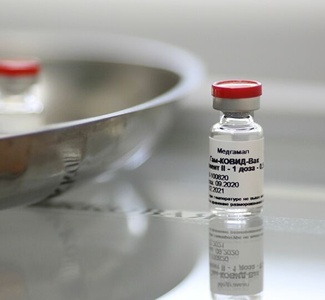 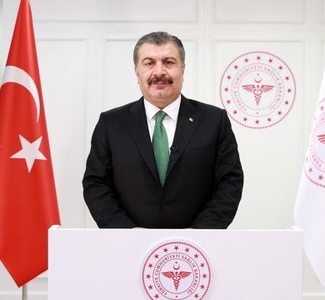 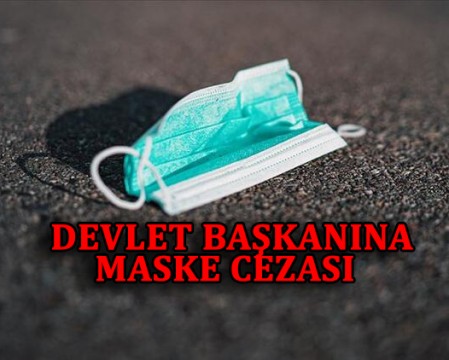 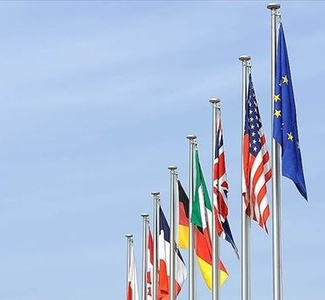 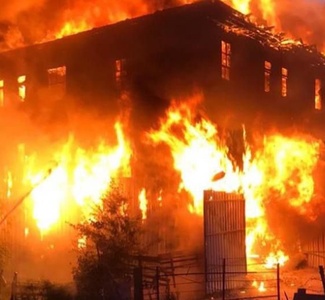 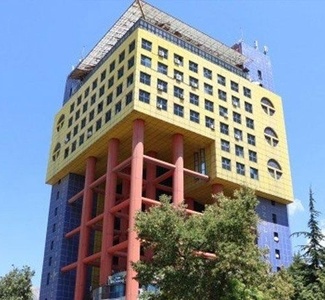 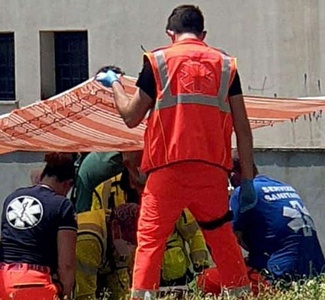 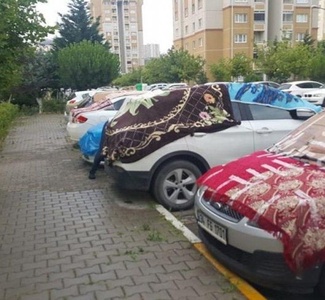