Tens of thousands of Kurdish Muslims were killed in the Erçiş district of Turkey's eastern Van province in 1930. 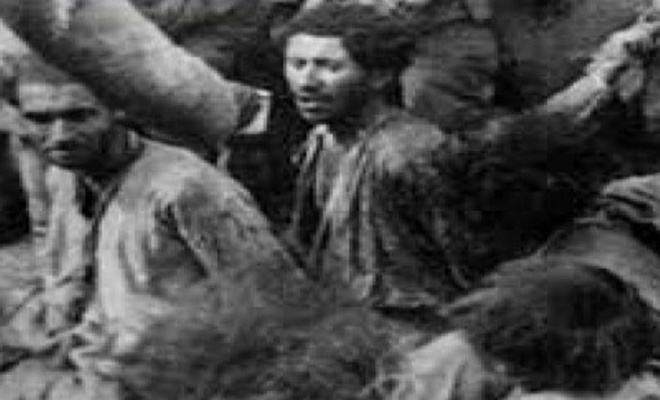 The day of the massacre; is the day where bellies of the pregnant women were emboweled and people were slaughtered en masse.

Despite many years has passed since July 13, 1930; the pain of massacre, where many children, women, young, old people killed, still refresh at the heart of people.

The new regime, which turned its direction to the West, acted with the understanding of the nation-state and massacred Kurdish Muslims.

The exile had caused shock in Ağrı, an eastern province of Turkey. Some of those who heard of the exile order did not surrender, decided to resist, while some others who were captured and exiled, fled from the exiled place and crossed into Syria.

In the process of committing one of humanity's most grave crimes, villages were burned, people left their homes, and they were forcibly driven from their land.

That day, these events were penned in the Cumhuriyet newspaper as follows:

Our planes are shelling very violently in the hills of Mount Ağrı. Mount Ararat moans in a perpetual and eruptive fire. Iron Eagles clean up rebels' accounts. Zilan Valley is full of bodies.

The UK Foreign Office's report said the massacre against non-armed civilians in Zilan had been a major success for the soldiers.

The regime, along with all its external allies, took action. Socialist Soviets provide international support to the Ankara government.

Ankara agreed with the Shah of Iran. There was a land exchange between Turkey and Iran. A portion of Van province's border with Iran was given to Iran in exchange for the remaining portion of Mount Ararat to the East.

The rebels of the regime were prevented from entering Iran and the destruction action was initiated.

The regime reinforced its air force after providing outside support, directed them to the area. 80 aircraft were used for the bombardment. More soldiers were deployed in this area than the soldiers who participated in the great offensive against the Greeks.

The Kurds who sought refuge in the Zilan Valley after the uprising of Mount Ağrı are subjected to a total genocide by the military action carried out by Salih Pasha, the commander of the corps of the period.

Zilan region bombed by planes, mountains and valleys covered by heavy fire. The entrances and exits of the area were blocked, the area was besieged by tens of thousands of soldiers, the massacre begins.

People of all ages and genders, from newborn to the old age of 90, were destroyed by machine guns.

A total of 44 villages were set on fire, and about 15 thousand people tied together and brutally slaughtered.

Cavit Torun, a former MP from Diyarbakır province, points out the bloody events in the early years of the Republic and considers the Dersim massacre as follows:

"The establishment of the Republic was very bloody. We all need to know this very well. At least 13,862 people were being slaughtered in Dersim events. Sabiha Gökçen among those who carried out the bombing in Dersim. Atatürk's adopted daughter and was a pilot. No one knows this.

The researchers point out that with the opening of the archives of the "independence courts", in fact, dozens of massacres in the region will become known, such as the Zilan and Dersim while the public has an expectation of that.

The opening of both the archives of the General Staff and the courts of independence will shed light on the dark points of the events and the dimensions of the inhumane practices experienced in 1925, from the uprising of Sheikh Said in 1930, to Zilan in 1935, Dersim in 1935, and on what happened between 1923 and 1950 in general.

Everyone who has a conscience, especially the Kurdish People, expects State to apologize and self-criticism for the crimes committed in the region, especially the Zilan Valley Massacre. (ILKHA) 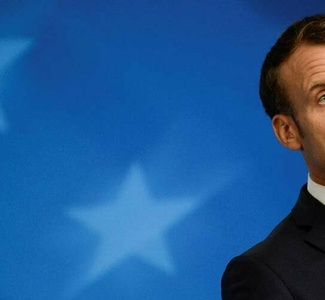 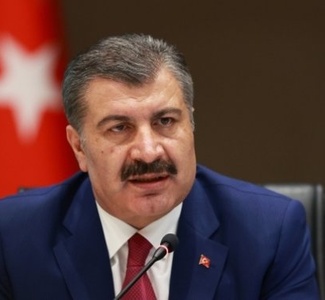 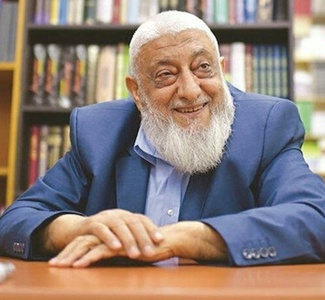 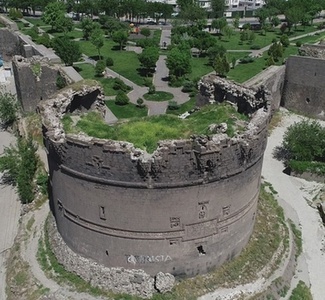 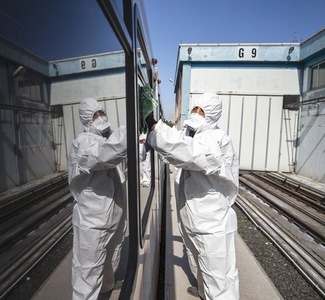 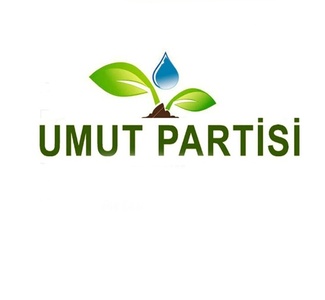 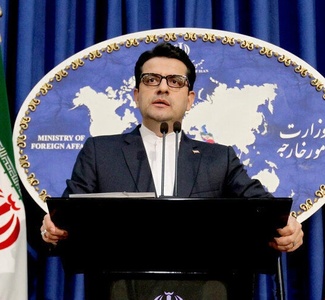 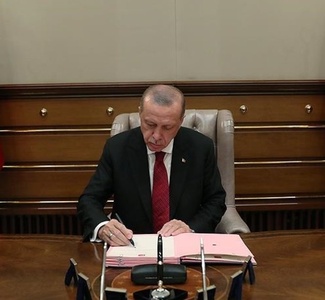 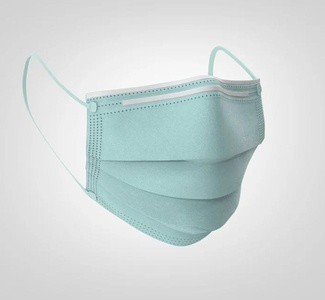 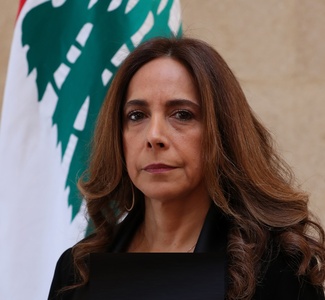