Family and friends of Huseyin Velioglu speaks about him

Family and friends of Huseyin Velioglu, the leader of the Turkish Hezbollah movement, spoke about him and his memories after 20 years of his martyrdom. 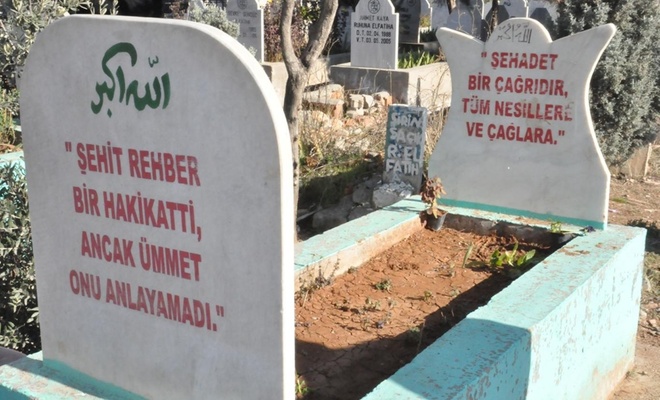 Huseyin Velioglu, the leader of the Hezbollah movement was murdered on 17 January 2000 in Beykoz, Istanbul during a raid to his house. His family and close friends spoke of Velioglu and his memories to Ilke News Agency.

Huseyin Velioglu’s only purpose was to serve for Islam as he wanted people to internalise with an Islamic lifestyle and he spent all his life from childhood to fight for his aim, say his relatives.

Those who know Velioglu note that from when he found the Hezbollah movement in 1979 to when he was killed in 2000, he did not have a personal life outside his Islamic services. They add that, Velioglu was a major loss to Muslims and the people of their region as he put in a lot to 48 years of his life and spent the last 22 years of his life trying to build an Islamic community.

"Despite us being older than him, he constantly gave us advice"

Seyfettin Velioglu, Huseyin Velioglu’s brother shared his feelings with moistened eyes 16 years after his brother’s martyrdom with the following statements: "We were 5 siblings and Huseyin was the youngest and despite his age he was very religious from a young age. He finished reading the Quran in 6 months. Despite us being older than he is, he constantly gave us advice. He was very religious and he studied in Batman during his primary and secondary school years. He later graduated from Mardin High School and then he studied at the Faculty of Political Sciences of the University of Ankara. Velioglu began his Islamic services after graduating from university."

Seyfettin Velioglu continued: "He was very brave. He used to visit cities, villages and towns to teach the religion of Allah. He always said ‘Nothing will happen outside of Allah’s will’ and he was a hard worker in the service of Islam. I will never forget him until the day of my death. He sent me 4 shirts a day before his martyrdom. He was a hard worker in school and he used to get award certificates at the end of each term. He always had the mentality that it is good to make friends with good people. He never made friends with bad people. He was very kind and merciful to us. He always us of death and told us to prepare for it. My brother had very good morals and for this reason, my father loved him. He loved the religion of Islam. He never did things in accordance with his desires."

"The Imam said that my mother will have a good child"

Martry Huseyin Velioglu's sister Saliha noted the following about her brother: "When my mother was pregantn to Huseyin, an Imam in prison in Mardin said he saw my mother in his dream where she was wearing a headscarf with a divine light. The Imam told one of our villagers that my mother would be having a good child. My father was also a very religious person and he never missed his prayers. My brother Huseyin was in deed a very good child, he looked after the animals in the village from a very young age. I used to take care of the animals whilst he was in mosque teaching the Quran to other kids."

"And that name was Huseyin Velioglu"

Huseyin close friend Ahmet Seyitoglu said the following about Velioglu: "I met Huseyin Velioglu before 1980 in the National Turkish Students Union. At the time, I was working in Turkey Oil Industry Company. Later there was a Union President election where a candidate was needed. We analysed different possible candidates for this role and we came to an agreement that Huseyin Velioglu was the right candidate for this role. I would like to talk about the importance of that period. PKK at the time was the new left wing mass group that began threats, protests, demonstrations and raids and in doing so, they managed to destroy all the other left wing groups. At that time, it was very difficult for Muslim people to be a candidate for the presidency of the Union even if they had the opportunity to. Not many people were brave enough to put themselves forward. So we as part of the Union agreed that Huseyin Velioglu was the right name for the role."

Huseyin Velioglu, who was born to Haci Osman and Fatma, was one of 11 children. According to official records, he was born on January 1, 1952 in Batman (Xiro).

While he was aged 6-7, he used to take Quran lessons from the village imam. There was no schools in the village that they were staying so as a result he did not study while they were living there.

When Velioglu was 9 when his family settled to Batman. He took his primary school education in Batman Devrim, Secondary Education in Batman Site Secondary School and High School in Mardin Yatili Lisesi and continued to University. He studied Finance at Ankara University Faculty of Political Science. After he completed his education, he did not pursue an official career however moved back to Batman and began with Islamic activities.

While Huseyin Velioglu was a university student, he got married on 18 May 1978. He registered his marriage officially on 20 November 1978. During his marriage life, he had 11 children including of 7 boys and 4 girls.

In 1979, Huseyin Velioglu and his accompanying friends founded the Hezbollah Congregation in Batman and secretly began congregational activities. However, he did not disassociate from Ankara as he was still studying. However, he was going to Batman quite frequently and kept the relationship with his friends alive.

Huseyin Velioglu went to Istanbul and settled there in 1999. After a year of settling, on 17 January 2000, was martyred in Beykoz as a result of the blockade of the house he was in and was screened with long-barreled weapons.

Those who know guide Huseyin Velioglu, founder of Hezbollah Community express that since he founded the Hezbollah Community in 1979 up until he was martyred in 2000; he did not have an individual life other than his Islamic services and added that he is a great loss for the people.

His close friends expressed that he fit a lot to his 48-year life and spent the last 22 years of his life to establish an Islamic Community. They also stated that his martyrdom was an expression of his promise to his Lord, his sincerity, loyalty, courage and determination. (ILKHA) 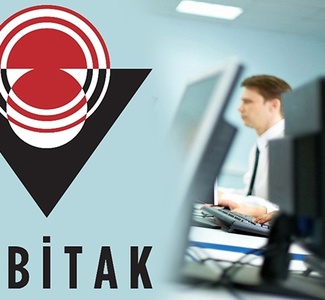 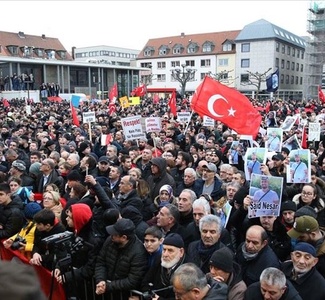 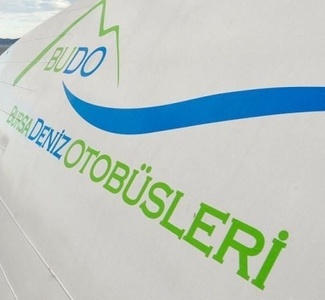 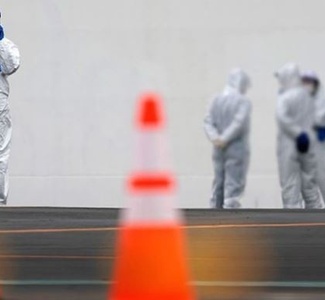 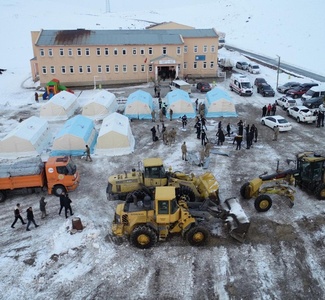 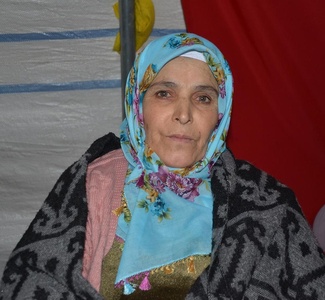 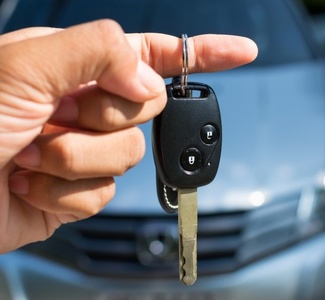 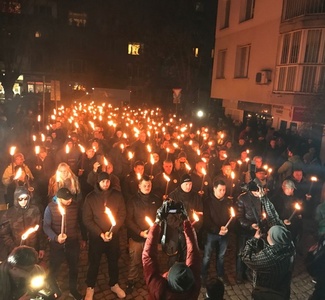 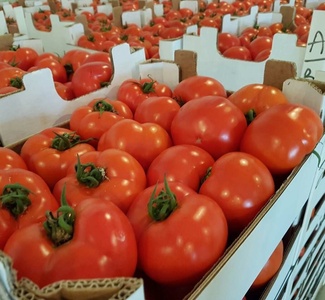 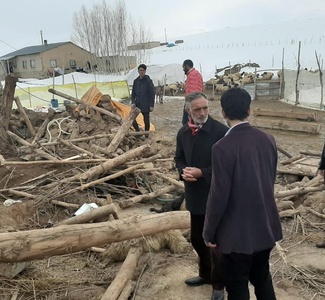