A record number of people will need help worldwide during 2020: UN Humanitarian Overview

A record 168 million people worldwide will need help and protection in crises spanning more than 50 countries in 2020, the UN’s emergency relief chief has said, in an appeal for nearly $29 billion in humanitarian aid from donors. 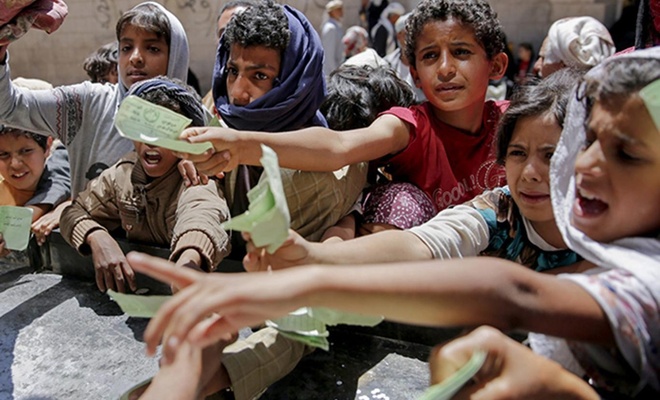 In 2020, nearly 168 million people worldwide will need humanitarian assistance and protection," he said. "That represents about one person in 45 on the planet. It is the highest figure in decades."

On current trends, our projections show that more than 200 million people could be in need of assistance by 2022 – OCHA chief, Mark Lowcock

Another disturbing trend is that armed conflicts "are killing and maiming a record number of children", Mr. Lowcock explained. "More than 12,000 in fact were killed or maimed in conflict in 2018, and 2019 has been worse."

In addition, women and girls were at higher risk of sexual and gender-based violence than in the past, and one in five people living in conflict areas has a mental health condition, he said.

In a call to donors, the UN relief chief said that the UN and partner organizations including the Red Cross and other non-governmental organizations "will be aiming to assist 109 million of the most vulnerable people".

More communities had been affected by conflict and yet more "were affected by climate change-related events than we had projected", Mr. Lowcock insisted, in reference to more frequent drought, flooding and tropical cyclones that tend to disproportionately affect the poor and vulnerable.

In 2020, nearly 168 million people in 53 countries will need humanitarian aid and protection. The UN and our partners aim to assist nearly 109 million of the most vulnerable.

"Thirteen of the 20 countries most vulnerable to climate change are places in which we have an inter-agency appeal," he noted.

In terms of sheer scale, Yemen "is still going to be the world’s worst humanitarian crisis" in 2020 after nearly five years of war, the UN official maintained. "The number of people in need is expected to remain close to this year’s levels, that’s around 24 million people, 80 per cent of the population."

Detailed in the Global Humanitarian Overview 2020, the appeal for Yemen is $3.2 billion. 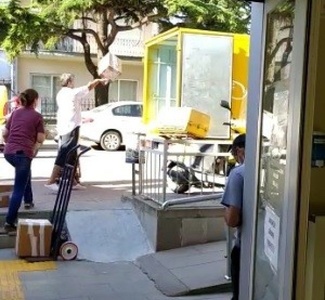 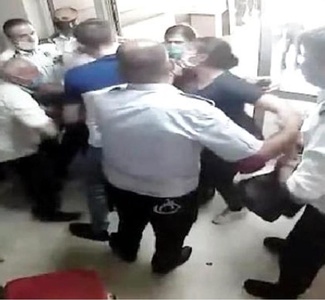 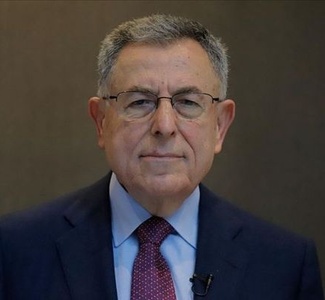 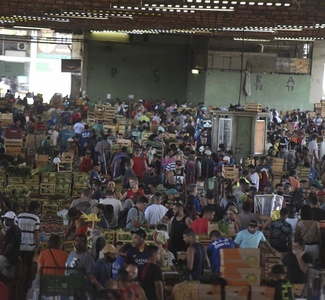 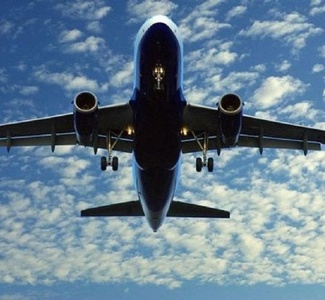 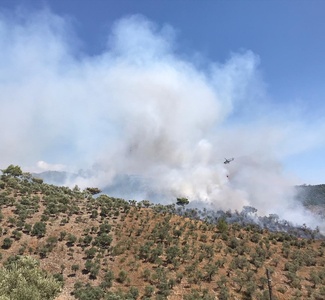 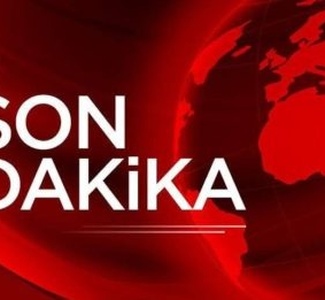 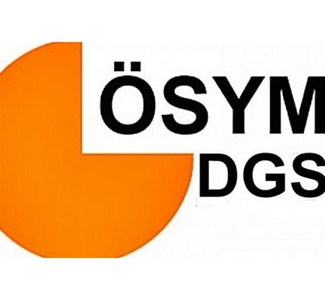 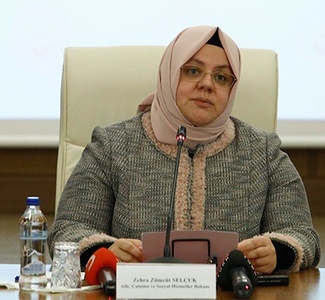 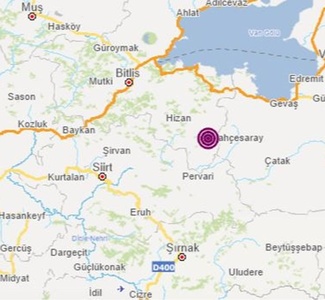