The delegations of Islamic scholars, which came together two years ago at the call of the Palestine Scholars Abroad, met at the first general assembly held in Istanbul to support Jerusalem and Palestine. 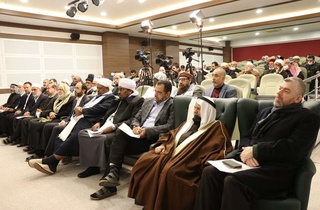 More than 50 Islamic scholars’ unions from 28 countries are participating in the meeting at the assembly hall of the ILKSEÇ foundation.

Nawaf Takruri made opening remarks at the meeting, which started with the recitation of the Holy Quran.

During the two-day event, the participants will discuss the recent developments in Palestine as well as and the measures that should be taken against zionist regime’s aggression and abusive behavior towards Palestinians. (ILKHA) 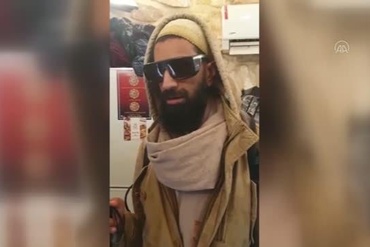 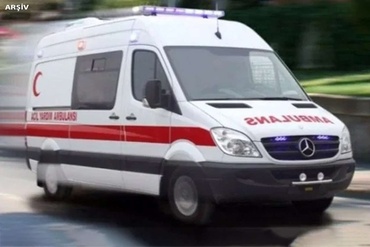 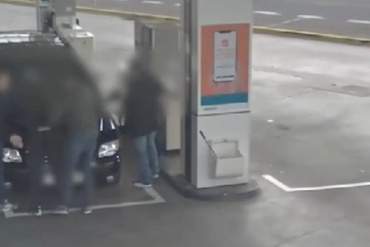 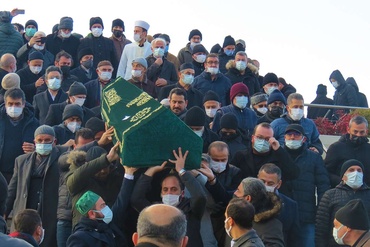 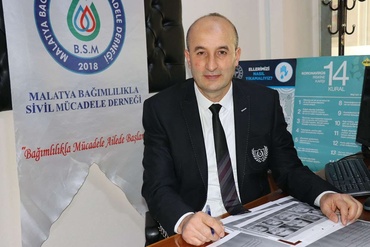 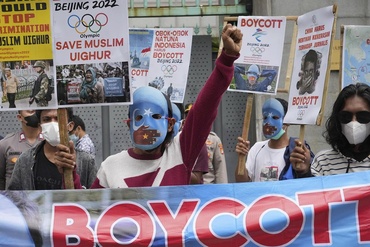 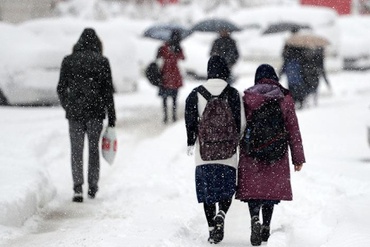 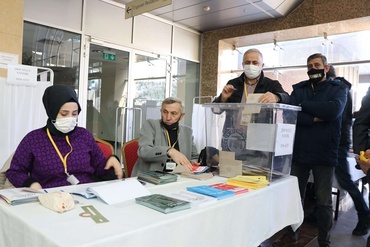