Maulana Shah Muhammad: Islamic Emirate of Afghanistan is the state of all Ummah 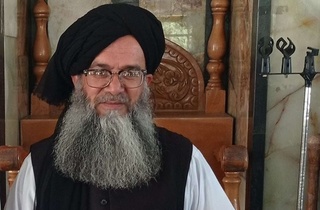 “We think that the Islamic world should be united scholarly, politically, as well as economically,” said Maulana Shah Muhammad, who began his speech by greeting the participants with the salute in Arabic ‘Salamun Aleykum’.

Maulana Shah Muhammad said that “Allah the Almighty has sent His Messenger with guidance and the religion of Truth, to prevail over all religions”, adding that Islam was rendered such a religion that all other religions can be experienced under its umbrella.

“Prophet Muhammed and his companions occupied themselves with promoting and disseminating Islam to prevail it over all religions. Prevailing Islam over all religions does not mean killing people to make Islam dominate the world. It does not mean that the prophet and his companions were warriors. As Muslims, we are not people who want war,” Maulana Shah Muhammad said.

Reminding the verse from Holy Quran that says “Obey Allah and His Messenger and do not dispute with one another, or you would be discouraged and weakened”, Maulana Shah Muhammad went on to say: “However, we see that the Ummah of Islam disagrees on even minor issues, let alone important issues. They otherize each other. Unfortunately, this issue is deepening with the instigation of the modern tyrants and leaders of this time.

“Afghanistan is a big part of Islamic World”

Underlining that Muslims have not seen properly what Afghans went through during decades-long Russia and the United States occupation, Maulana Shah Muhammad said: “You can see what has been done in my country, Afghanistan, for nearly half a century, first by the Russian imperialist forces and then by the USA. During this time, most of our brothers have not heard anything about us. Those who have heard should know that they certainly did not know exactly what we experienced there. Afghanistan is part of this great Ummah. They burnt our houses and the bodies of our martyrs. They dismembered our martyrs as well. But we fought against them as per the verse from Holy Quran that says ‘If there had not been Allah’s repelling some people by others, monasteries, churches, synagogues, and Masjids in which Allah’s Name is often mentioned (remembered) would surely have been ruined and demolished’.”

Noting that Russia and United States not only attacked Afghanistan but also sucked the blood of Ummah like vampire bats, Maulana Shah Muhammad went on to say: We fought in Afghanistan for Ummah to live in safety. Unfortunately, Most Muslims neither remember our struggle nor are interested in the situation of our country at the moment.

“Unfortunately, Islamic countries have not recognized Islamic Emirate of Afghanistan yet”

Maulana Shah Muhammad emphasized that, as Afghans, they knew that many Islamic countries were in cooperation with imperialist powers, adding: “Islamic countries failed to help us for fear of so-called Great Powers. The fact that they have not yet recognized the Islamic Emirate of Afghanistan that we declared is the biggest example of their policies. Islamic Emirate of Afghanistan is not only a state of a nation but the state of all Ummah.

Maulana Shah Muhammad concluded his speech as follows: “I call on all Ummah to show a united stance, to speak with a single voice, and to be like a fist. Haven’t we learned yet that Prophet Muhammed’s Ummah should gather under one roof? Prophet Muhammed taught us to act in unison. Therefore, we should show a united stance on Afghanistan’s cause. I call on Islamic Scholars: We certainly believe that the Islamic world must be united. It does not mean to come together to perform jihad. What I mean is a scientific, political and economic union. Muslims should not abandon the Afghan people to the unscrupulousness of the merciless soldiers of the United States. Right now, the USA is hatching vicious plans to divide us once again, to invade our country once again. But with Allah's permission, we will not give up on fortifying the book of Allah and the Sunnah of the Prophet. (ILKHA) 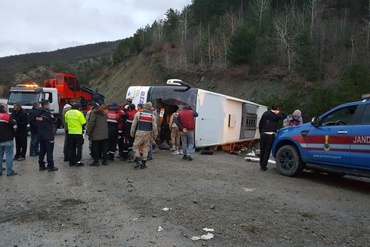 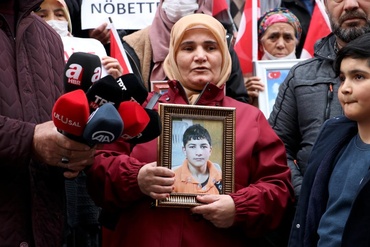 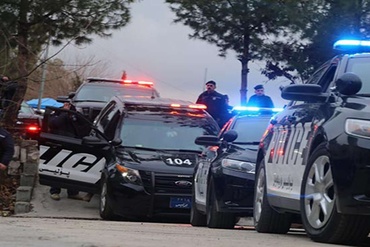 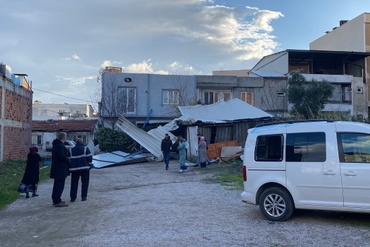 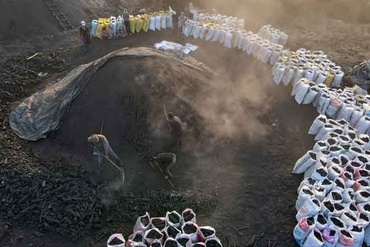 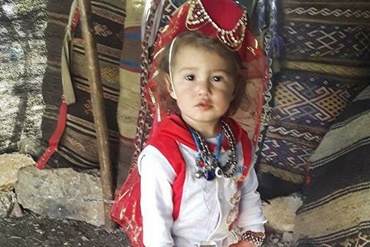 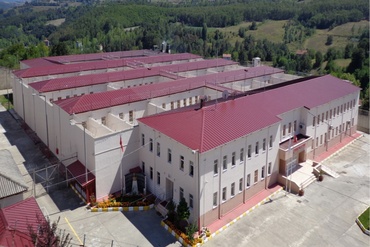 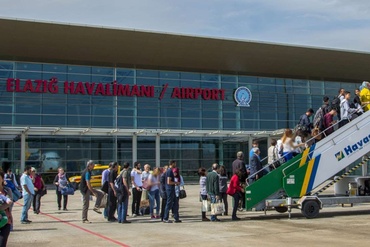 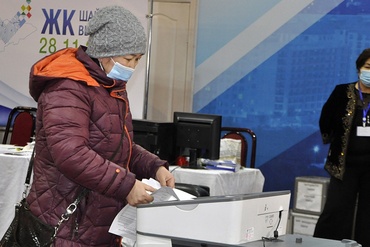