Islamic Scholar Abdulvahhab suggests measures that should be taken against atheism

Dr. Ahmet Abdulvahhab, one of the Islamic scholars from Iraqi Kurdistan, has attended the 6th Islamic Scholars Meeting which was held by İTTİHADUL ULEMA (The Union of Islamic Scholars and Madrasahs). 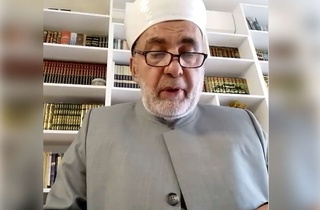 Abdulvahhab gave a presentation on “What Measures Should Be Taken against Atheism and Abjuration of Religion” at the meeting, which was held via video conference this year due to the coronavirus pandemic.

Abdulvahhab listed the measures that can be taken against atheism and abjuration of religion as follows:

1-The Islamic creed should be placed in the minds of students comprehensively, with its intellectual evidence as well as evidence from the Quran and the tradition of the prophet.  It shouldn't be done the old-fashioned way.

2- Scientific evidence and immutable tenets of the Islamic creed should be elaborated.

3- It is necessary to use state-of-the-art tools and techniques and to do this work through institutions.

4- In particular, some audio recordings and videos on this subject should be made for the benefit of young people.

5-The Islamic knowledge should be renovated and submitted in a new guise.

6- Religious and spiritual matters should be dealt with from different aspects.

7- It is important to raise awareness among people regarding their commitment to the Holy Quran and Sunnah of Prophet Muhammed, to keep them away from extremeness (Ifrat) and remissness (tafrit) in beliefs and behaviors, especially to do these in accordance with the objectives or purposes behind the Islamic rulings.

8- Intellectual, Political, and economic principles of Islam should demystify by giving reasonable explanations.

9- Particular attention should be paid to people living in Western countries, and efforts should be made to save them from the influence of western culture.

10- It is necessary to answer the existing doubts regarding Islamic credence with a sound scientific style. This task should be undertaken by experts in the field.

12- We must establish scientific institutions. And these institutions should have the competencies to fight against ideas such as atheism and deism. Conferences should be held. Books about these topics should be written, published and distributed.

13- A union should be established among well-equipped Islamic scholars, especially in order to provide rebuttals against atheism.

14-Master's and doctoral students should be directed to fight atheism and abjuration of religion, and they should write a thesis in these areas.

15- It is necessary to not allow those who are known as atheists to disseminate their thoughts openly through providing rebuttals against their ideas and building trust in Islamic society.

16-It is important to write and publish books and magazines to explain Islamic beliefs and principles. In particular, the experts should open institutions and education centers for youths in accordance with Shari’ evidence.

17- It is necessary to make awareness-raising conversations for the people in public places, including cafes and tea gardens.

18- Starting from an early age, boys and girls should be given a good education by their parents.

19- Educators should take special care of their students, especially in order to educate them religiously.

20- It is necessary to take care of the young people, to answer the questions maybe they are ashamed to ask, and to appreciate them.

21- It is necessary to make use of every new technological tool by putting it at the service of Islam.

22- Young people, especially our pious youth, need to be educated through some summer programs to be established.

23-We should bring a breath of fresh air into Islamic jurisprudence and should explain it in a newer way.

24- We should combine Islamic sciences and social sciences and establish the connection between these two fields.

25- In particular, it is necessary to put forward and establish the idea of ​​authentic Islam by combating all superstitious ideologies. (ILKHA) 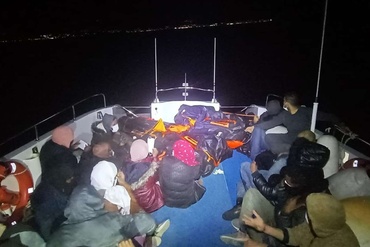 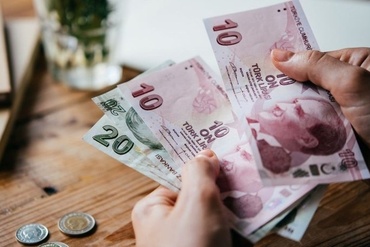 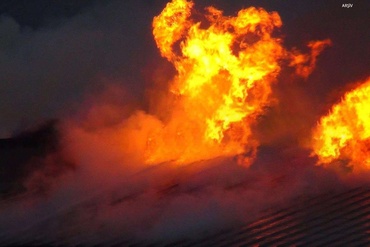 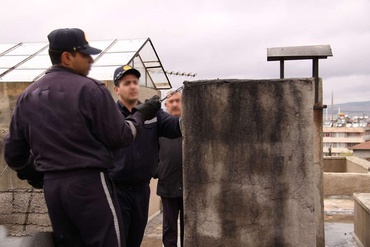 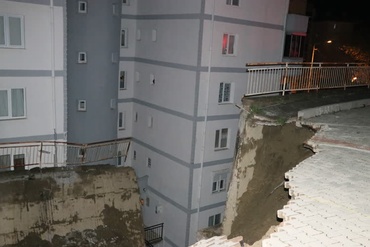 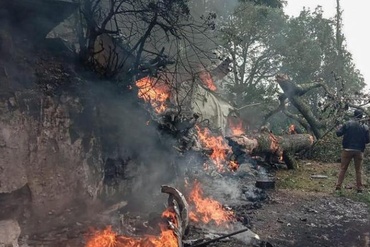 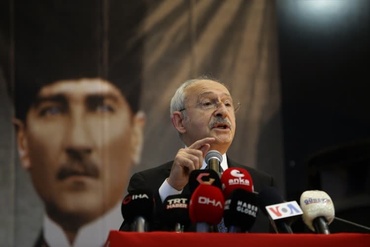 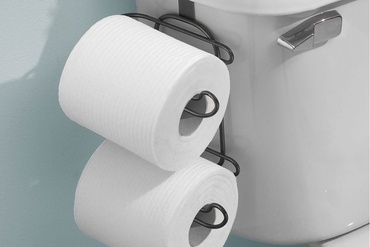 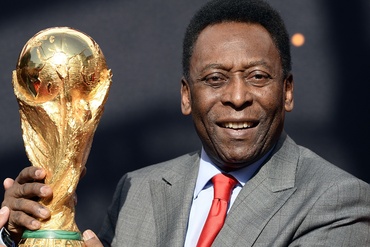