95 irregular migrants were rescued from inflatable boats off the coast of the Marmaris and Bodrum districts of Turkey’s western Muğla provinces, Turkish Coast Guard Command said in a statement. 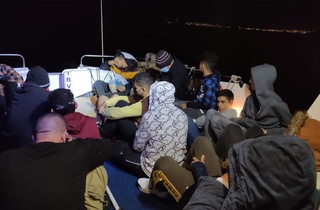 According to the statement, the boats carrying irregular migrants were pushed back to Turkish territorial waters by Greek Coast Guard forces. 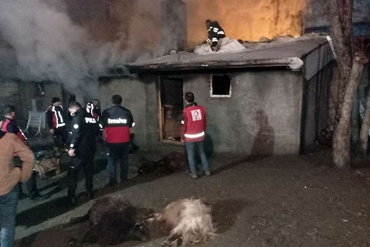 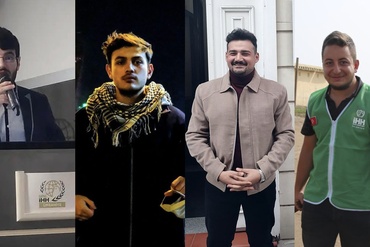 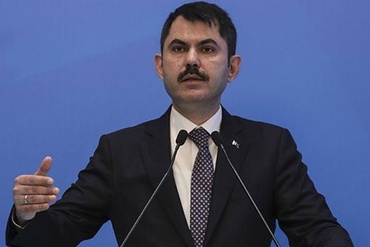 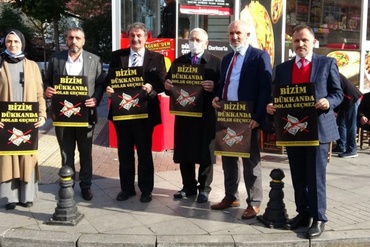 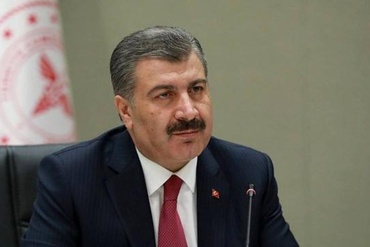 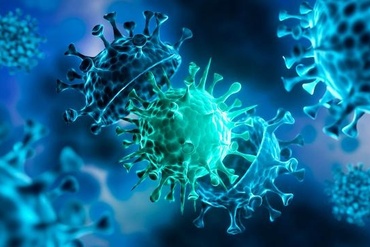 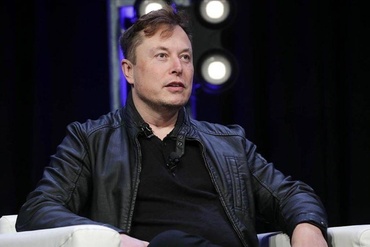 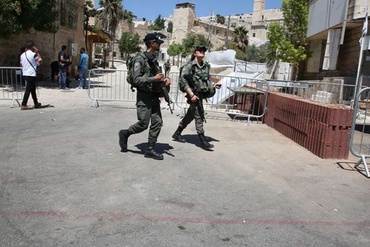 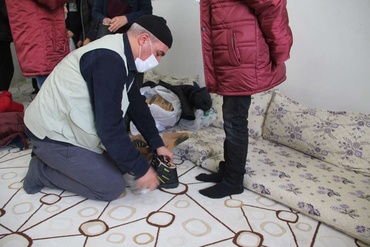