Somali President Hassan Sheikh Mohamud will pay an official visit to Türkiye on July 3-5, 2022 at the invitation of President Recep Tayyip Erdoğan. 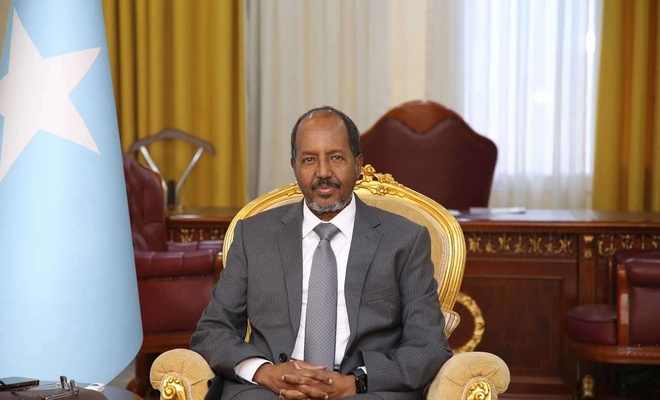 “Bilateral relations will be addressed in depth and steps that would further enhance the cooperation between the two countries will be discussed during the talks to be held as part of this first official visit to Türkiye at the presidential level after the inauguration in May of President Sheikh Mohamud, who had served as president between 2012 and 2017 as well,” Turkish Presidency said in a statement.

”The two leaders are also expected to exchange views on regional and international developments, “ the presidency added. (ILKHA) 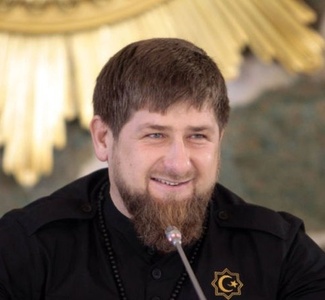 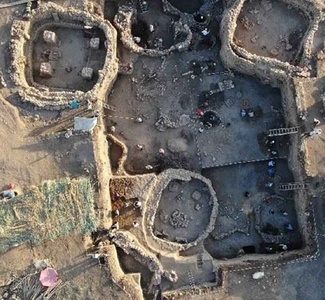 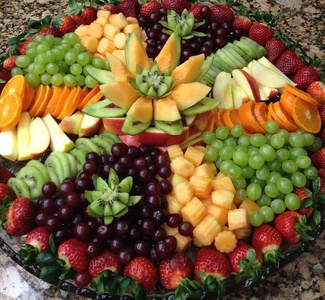 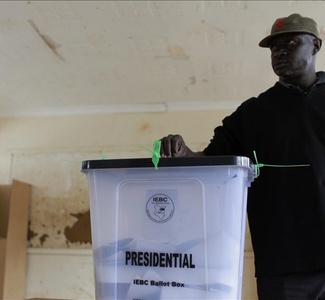 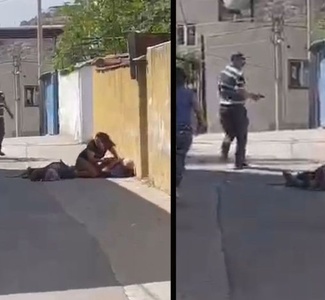 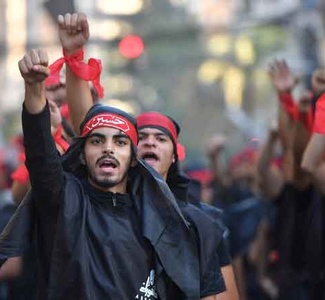 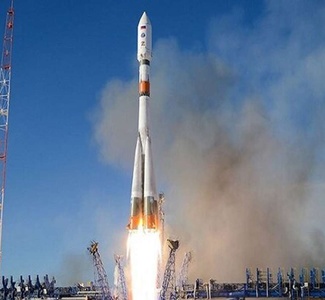 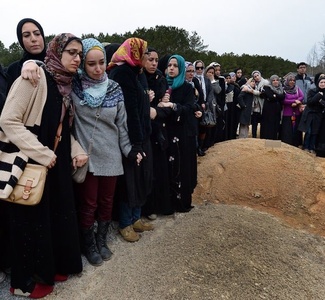 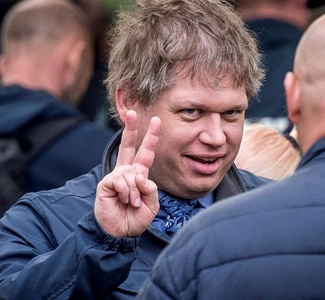