The Islamic Emirate of Afghanistan plans to hold a Loya Jirga, “a great council”, in the Kabul Polytechnic University, local sources reported. 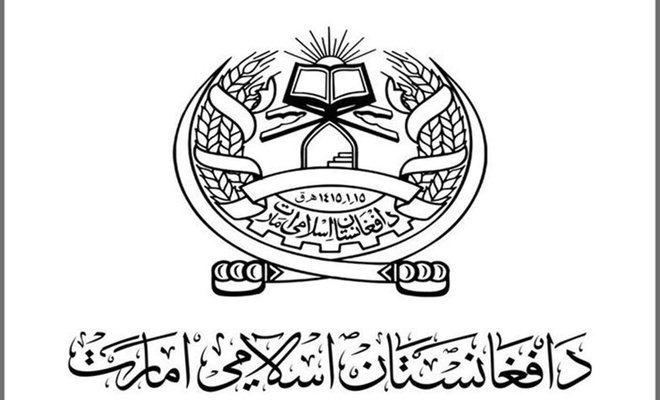 According to an announcement issued by university, the classes have been closed for a week due to the Loya Jirga.

The University compound, including its hostel, will be used for accommodating of the Jirga participants.

About 2,000 Islamic scholar have been invited to the council, which will discuss various issues, including the Afghan government’s decision on girls' schooling.

However, Afghan authorities officially didn't provide any details about the Jirga yet.

What is Loya Jirga?

A jirga is an assembly of leaders that makes decisions by consensus according to Pashtunwali, the Pashtun social code. It is conducted in order to settle disputes among the Pashtuns, but also by members of other ethnic groups who are influenced by them in present-day Afghanistan and Pakistan.

Historically, a loya jirga or a "great council" has been convened in order to elect a new head of state, approve a new constitution or resolve critical issues. Loya jirgas have reportedly been organized since the rise to power of the Hotak dynasty in the early 18th century.

In July 1747, Afghan chiefs assembled in Kandahar to elect a new king, choosing the 25-year-old Ahmad Shah Durrani, who is credited with founding the modern state of Afghanistan.

From 11 to 14 March 2022, the inaugural meeting of the Pashtun National Jirga was held in Bannu, Khyber Pakhtunkhwa to discuss the critical issues faced by the Pashtuns in Pakistan and Afghanistan. (ILKHA) 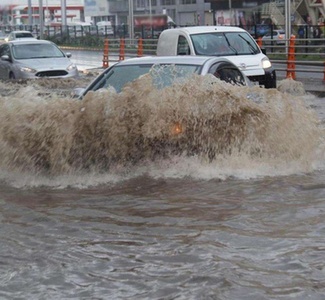 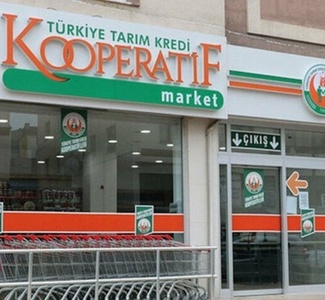 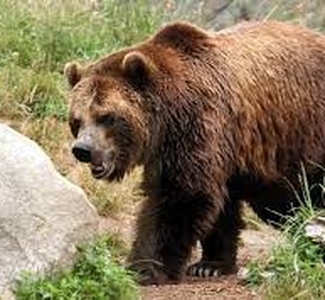 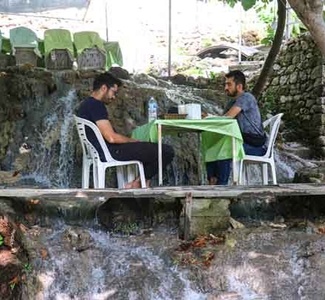 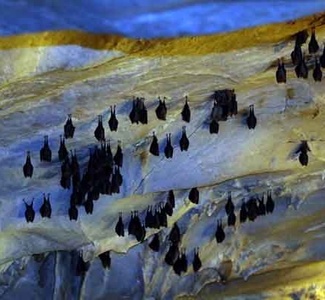 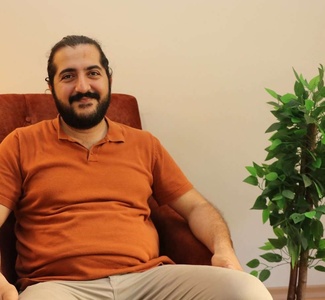 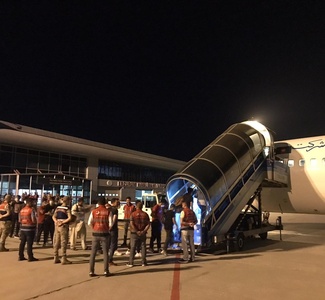 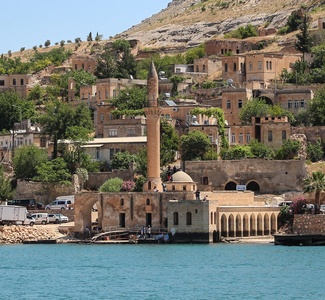 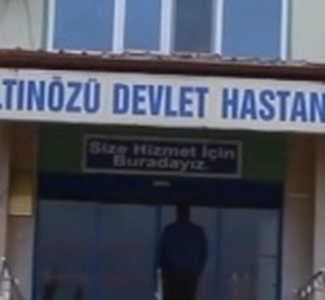