Thousands of Palestinian worshipers performed Friday prayer in the al-Aqsa Mosque in Occupied Jerusalem amid strict israeli measures at its gates. 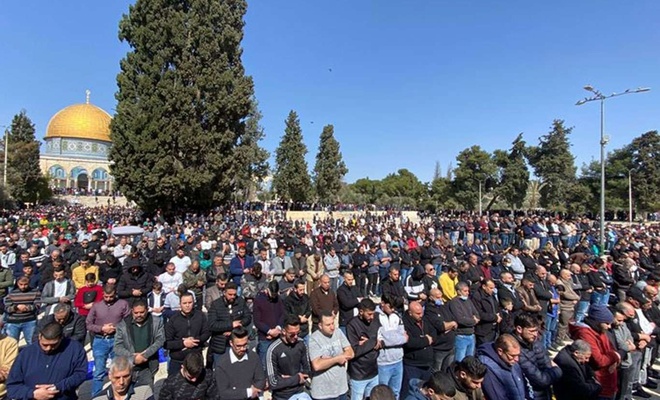 The zionist police were deployed at the entrances to Al-Aqsa and the Old City and checked the ID cards of the Palestinians.

At least two worshipers were detained while heading to the holy site.

The zionist police were also deployed at checkpoints in the morning hours throughout Jerusalem, restricting West Bankers' entry into the holy city. (ILKHA) 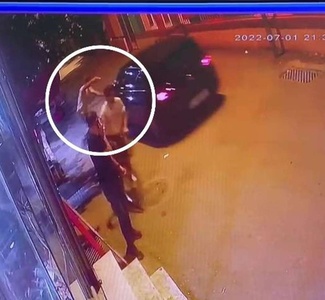 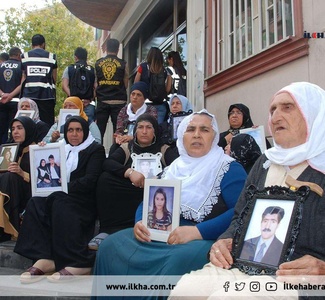 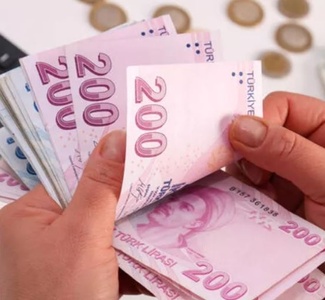 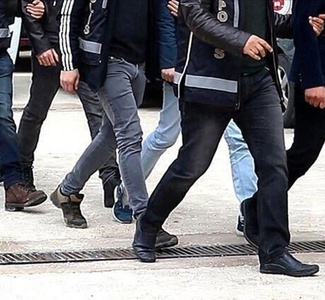 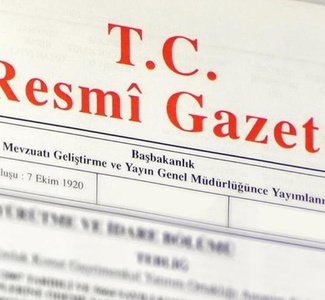 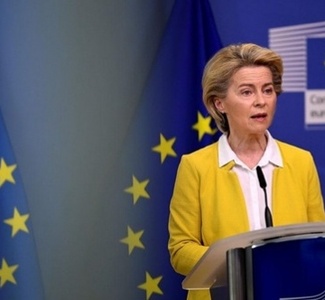 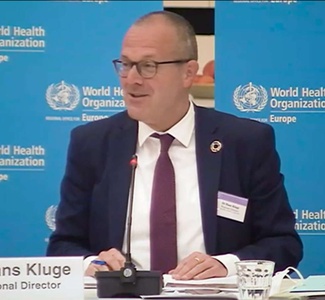 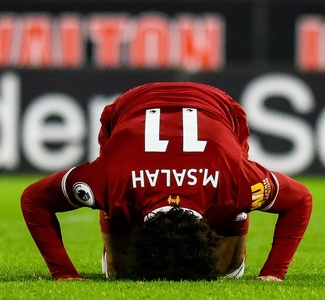 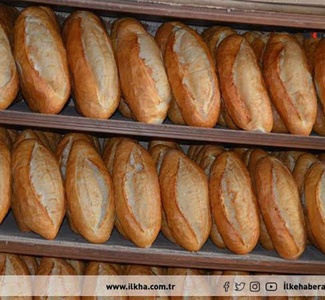