Erdoğan: Türkiye is the only country that maintains its close relations with both Russia and Ukraine 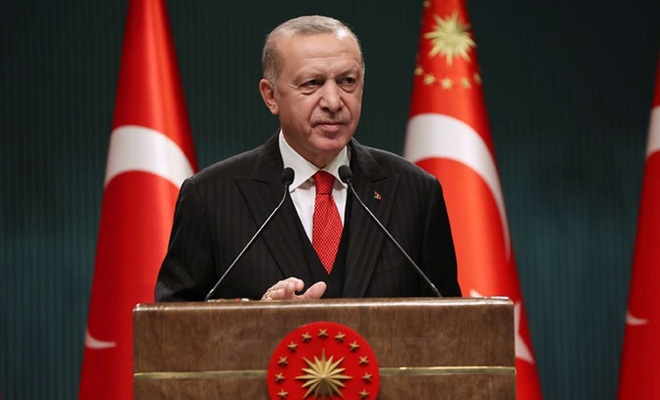 Delivering remarks to reporters following the Presidential Cabinet Meeting, Erdoğan said: “Türkiye is advancing on the path to becoming the logistics superpower of a vast geography stretching from London to Beijing, from Siberia to South Africa.”

“The production and supply system has yet to be fixed”

Stating that the world was going through extraordinary periods for some time due to pandemics and wars, Erdoğan said: “The ambiguities caused by economic, social and political crises that affect the lives of everyone increasingly continue. The production and supply system, which has broken down during the pandemic, has yet to be fixed. On the contrary, because of the war in the north of the Black Sea, channels of production and supply are faced with new threats.”

“In order for Türkiye to get over this difficult period and achieve its goals as soon as possible, we endeavor to mobilize our country’s full strength, means, and potential. Thanks be to Allah, we have managed this during the pandemic, and now we are taking the steps that would turn the global crisis, which has been continuing by gaining new dimensions with the Russia-Ukraine war, into an opportunity,” Erdoğan said.

The President continued as follows: “Today Türkiye is the only country that maintains its close relations with both of the warring parties and ensures that concrete progresses are made for the resolution of the problems by bringing together the parties. We work to render our achievements in political and diplomatic areas the driving force of our goal to make our country one of the world’s top 10 economies. Obviously, we feel the repercussions of the difficulties at the global level.” 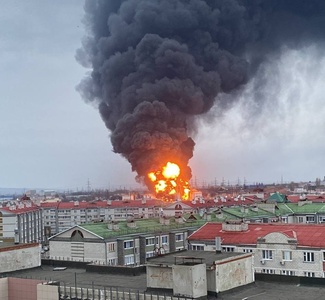 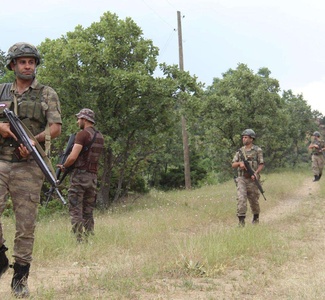 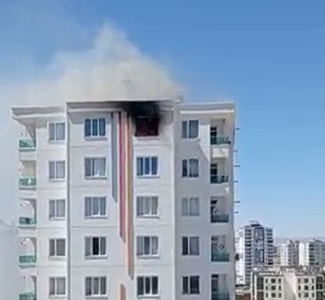 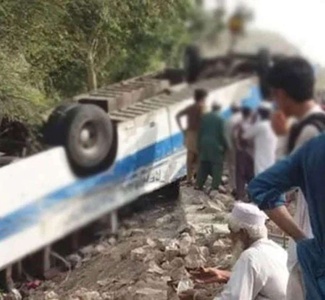 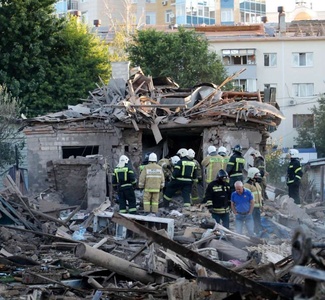 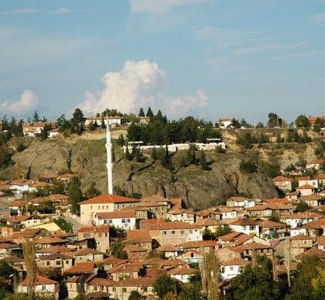 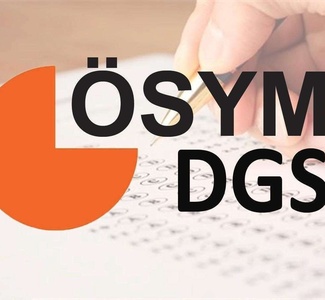 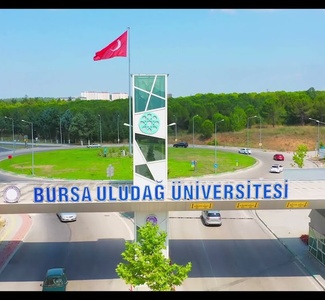 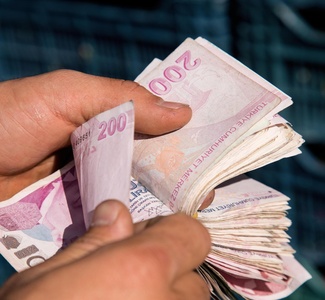