China: We firmly oppose countries from outside the region to create chaos in Afghanistan

The second day of the third Foreign Ministers’ Meeting of the Neighboring Countries of Afghanistan was held in Tunxi, Anhui Province, China, where the participants exchanged views on the current Afghan situation. 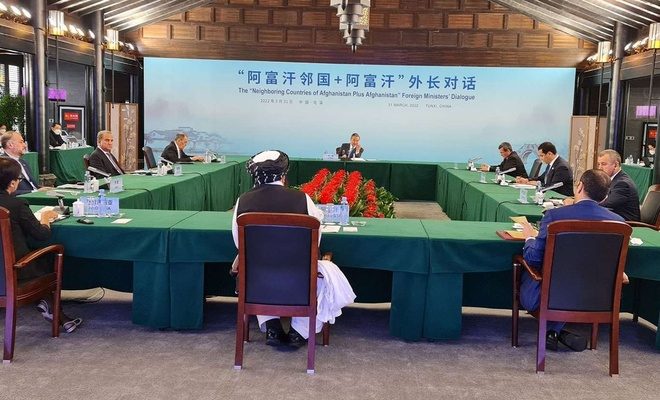 Chinese President Xi Jinping delivered written remarks at the meeting, in which he pointed out that Afghanistan is a common neighbor and partner of all participating countries, Foreign Ministry spokesperson Wang Wenbin said during a regular press conference on Thursday.

“Linked by the same mountains and rivers, we form a community with a shared future sharing weal and woe. A peaceful, stable, developing and prosperous Afghanistan is the aspiration of all the Afghan people. It is also in the common interests of regional countries and the international community,” Xi Jinping said.

“Amity and good neighborliness are invaluable to a country. China always respects Afghanistan’s sovereignty, independence, and territorial integrity, and has committed to supporting its pursuit of peace, stability, and development. The coordination and cooperation mechanism among neighbors of Afghanistan, since its launch last September, has endeavored to bring into play the strengths of neighboring countries, thus playing a constructive role in promoting the steady transition in Afghanistan. The neighboring countries of Afghanistan should do their best to build consensus and coordinate efforts to support the people of Afghanistan in building a brighter future,” Xi added. (ILKHA) 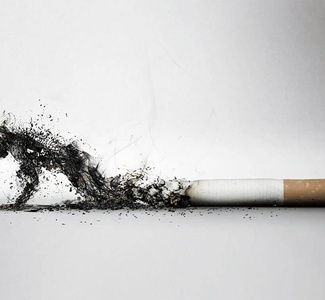 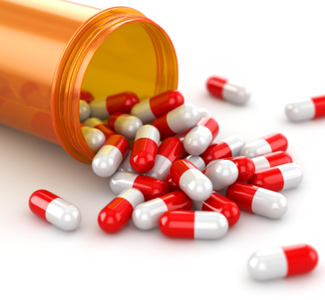 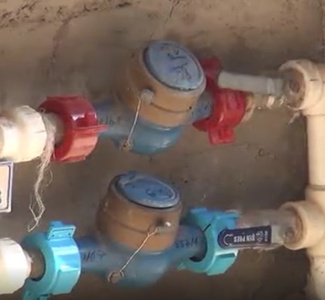 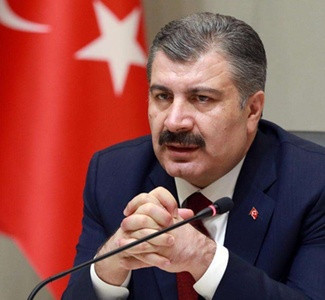 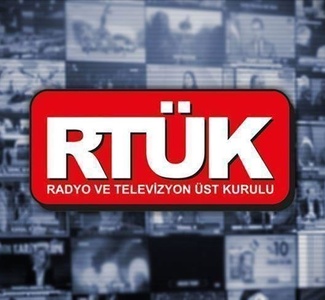 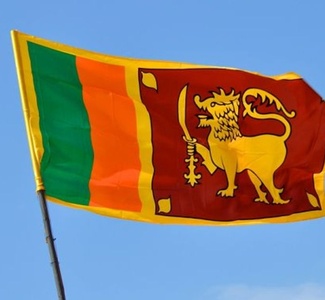 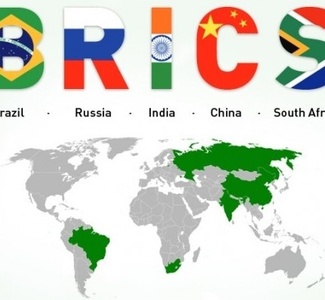 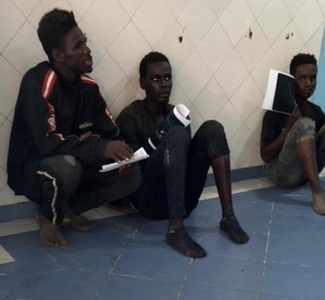 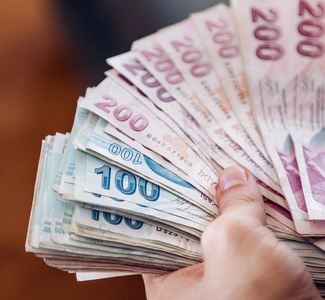