4 civilians, including a child, were killed and more than 20 others injured after six rockets hit residential neighborhoods and “Rajo market” in Afrin city on Thursday. 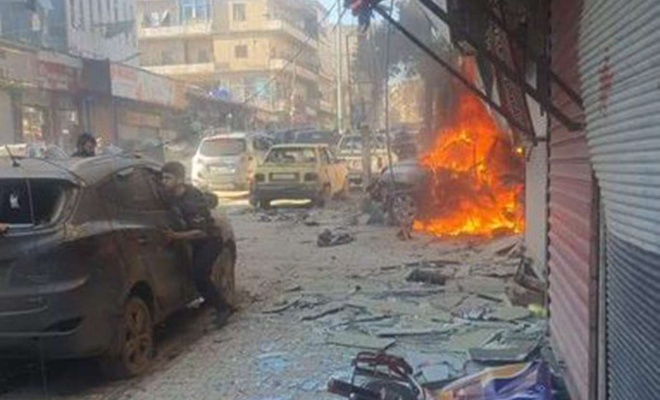 Six rockets hit Afrin city, which is under the control of Turkish forces and “National Army”, killing at least four people and injuring more than 20 others.

The rockets, which burnt a number of cars and caused massive property damage, were fired from areas controlled by YPG/PKK forces and regime forces north of Aleppo, local sources reported.

Afrin was captured by the Turkish Land Forces and Syrian National Army (SNA) as a result of the Olive Branch Operation in 2018. (ILKHA) 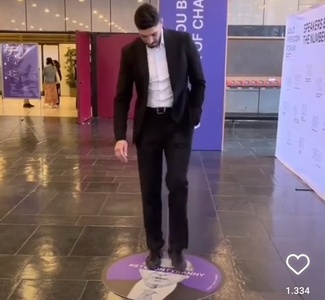 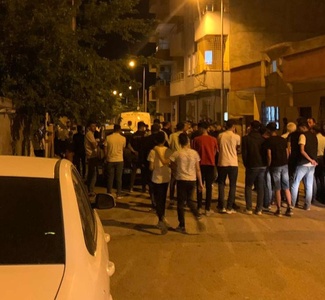 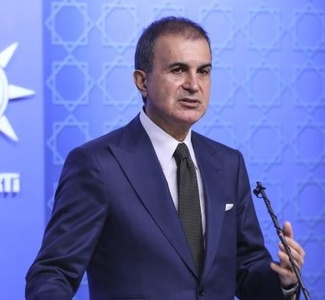 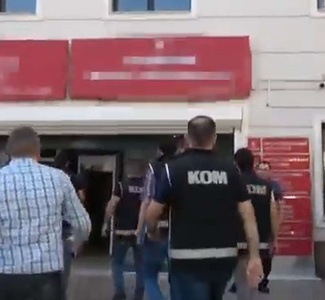 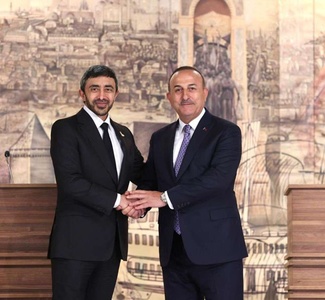 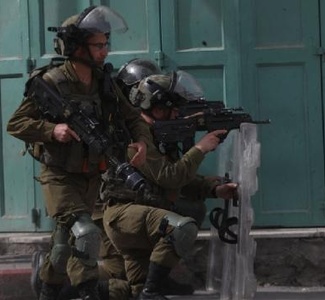 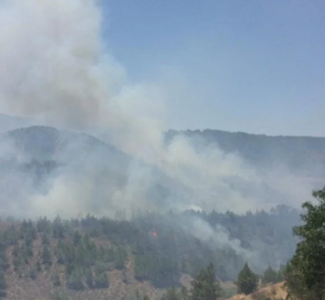 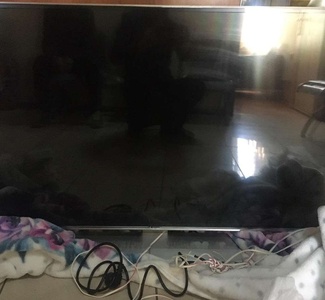 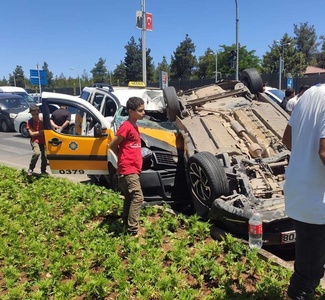 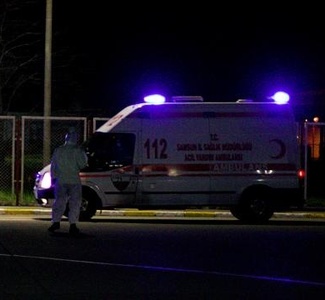