UN Chief: We need to reform the global financial system 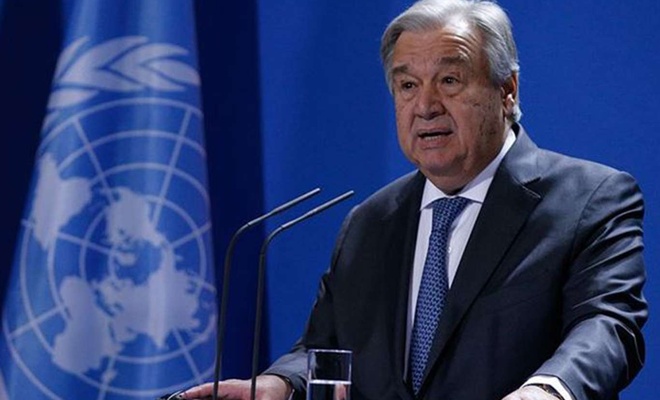 Because of the COVID-19 pandemic, for the second year in a row, the Forum scrapped its annual meeting in Davos, Switzerland, for a series of online plenaries and discussions over the year ahead, under the banner of The Davos Agenda.

Speaking from New York, Guterres said that this year’s event takes place “in the shadow of an enormously difficult period for economies, people, and our planet.”

According to the UN’s flagship economic forecast released last week, the world is emerging from the depths of a paralyzing economic crisis, but recovery remains fragile and uneven.

“The last two years have demonstrated a simple but brutal truth - if we leave anyone behind, we leave everyone behind”, the UN chief said.

The Secretary-General then urged all participants in the Forum to focus on three urgent areas.

The first one, he explained, is to confront the pandemic with equity and fairness.

Reminding of the World Health Organization (WHO) goal to vaccinate 40 percent of people in all countries by the end of last year, and 70 percent by the middle of this year, Guterres said the world was nowhere even close.

In fact, he added, vaccination rates in high-income countries are “shamefully” seven times higher than in African countries.

Besides a focus on vaccine equity, he argued that the world must prepare for the next pandemic with investments in monitoring, early detection, and rapid response plans in every country.

WHO’s authority should also be strengthened, he said.

“We need to reform the global financial system”

The second area in need of urgent action is the global financial system.

“We need to reform the global financial system, so it works for all countries”, Guterres explained. “At this critical moment, we are setting in stone a lopsided recovery.”

With more than eight out of ten recovery dollars being spent in developed countries, the UN chief believes low-income countries are at a huge disadvantage.

“They’re experiencing their slowest growth in a generation - and trying to dig themselves out with woefully insufficient national budgets”, he said.

Guterres pointed to record inflation, shrinking fiscal space, high interest rates and soaring energy and food prices, saying that they are hitting every corner of the world, especially low and middle-income countries.

For him, “the global financial system has failed them when they need it most.”

He believes these nations are “shackled by mounting debt and extortionate interest rates” and ineligible for debt relief, despite surging poverty, unemployment and development losses.

Stressing the need for a system that is fit for purpose, the UN chief asked for urgent debt restructuring, reforms of the long-term debt architecture, and an expansion of the Common Framework for Debt Treatment to middle-income countries.

Mr. Guterres also asked governments and institutions to go beyond Gross Domestic Product to measure for investment risks, to address corruption and illicit financial flows, and to ensure that tax systems are “fair and designed in a way that truly reduces inequalities.”

The third, and last, area highlighted by the Secretary-General was climate action in developing countries.

Even if all developed countries keep their promises to drastically reduce emissions by 2030, global emissions will still be too high to keep the 1.5-degree goal within reach.

According to UN-backed research, the world needs a 45 percent reduction in global emissions this decade, but they are set to increase by 14 percent by 2030.

Guterres argued that 1.2 degrees of warming has “already brought devastating consequences and soaring price tags measured in dollars and despair.”

In 2020, climate shocks forced 30 million people to flee their homes, three times more than those displaced by war and violence. And one billion children are at an extremely high risk of suffering the impacts of climate change.

“Turning this ship around will take immense willpower and ingenuity from governments and businesses alike, in every major-emitting nation”, Guterres said.

“The world cannot afford to replicate the inequalities and injustices”

For the Secretary-General, the first priority must be a targeted phase-out of coal. No new coal plants should be built.

The Governments of Indonesia and Vietnam just announced their intention to get out of coal and transition to renewable energy. South Africa now has in place a just energy transition partnership to move beyond coal.

Last week, the UN chief took part in a meeting of the Glasgow Financial Alliance for Net Zero, a group that has mobilized more than $130 trillion around the net-zero goal.

For him, the alliance “has set the gold standard”, and “the entire the financial system should follow their lead.”

Across all three of these areas, Guterres argued, the international community needs the support, ideas, financing, and voice of the global business community.

According to him, the world “cannot afford to replicate the inequalities and injustices that continue condemning tens of millions of people to lives of want, poverty, and poor health.”

“We cannot continue building walls between the haves and have-nots”, he concluded. (ILKHA) 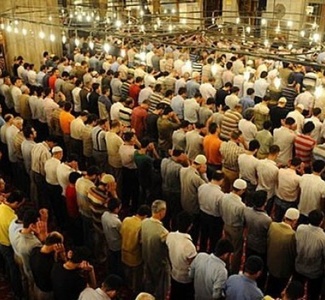 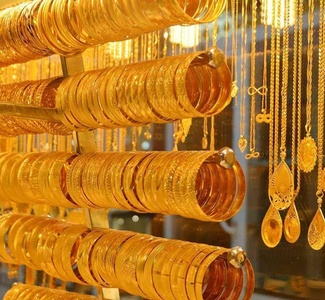 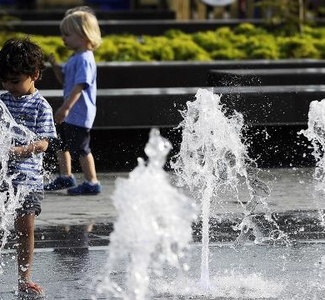 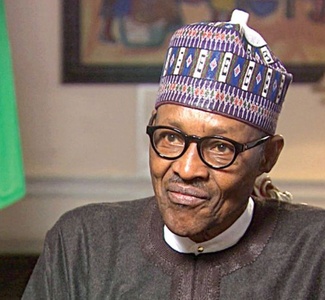 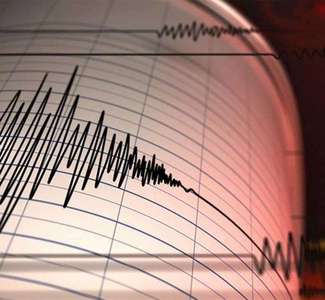 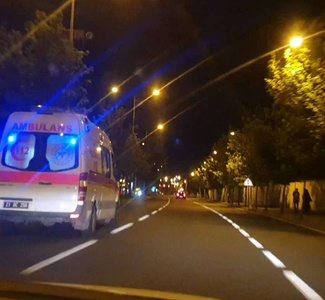 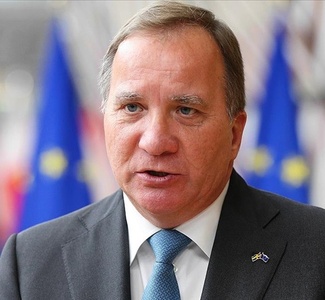 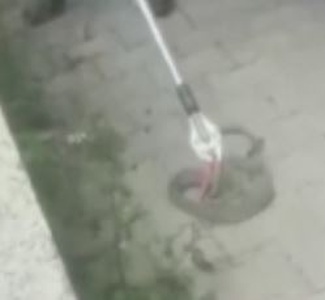 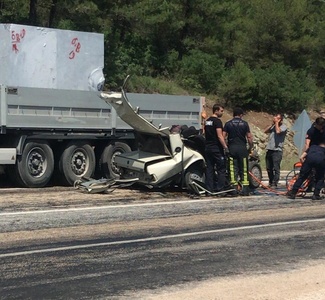