An air defense test was carried out near Iran's Natanz uranium enrichment facility on Saturday. 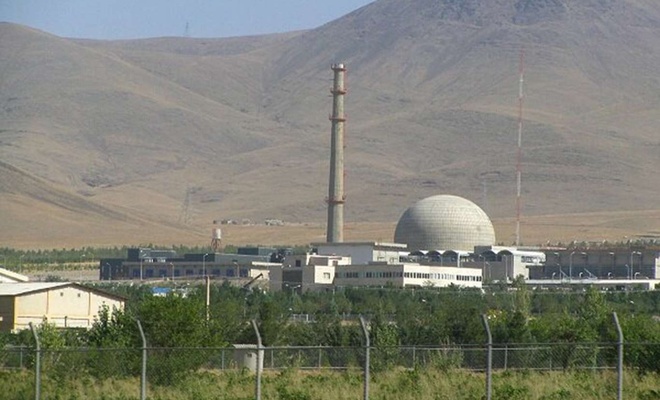 The explosion took place at around 9 p.m. in the sky above the city, in central Iran, about 200 kilometers from the capital, Tehran.

The explosion was the result of a defensive missile fired into the sky with the aim of testing the rapid response of defense systems deployed in the region, Iranian officials said.

The blast caused panic and fears among the residents in the region, according to local sources.

Natanz nuclear facility is generally recognized as Iran's central facility for uranium enrichment with over 19,000 gas centrifuges currently operational and nearly half of them being fed with uranium hexafluoride.

Around 2 a.m. local time on 2 July 2020, a fire and explosion hit a centrifuge production plant at a nuclear enrichment facility in Natanz. A group known as the “Cheetahs of the Homeland” claimed responsibility for the attack. Some Iranian officials suggested that the incident may have been caused by cyber sabotage. (ILKHA) 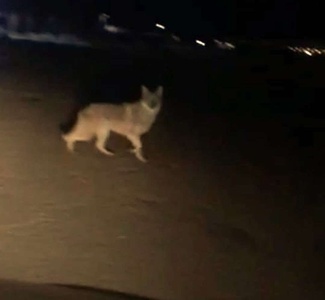 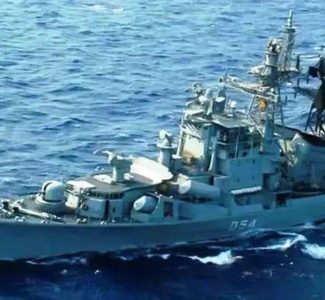 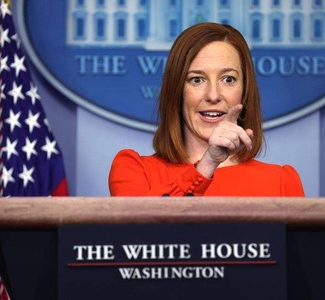 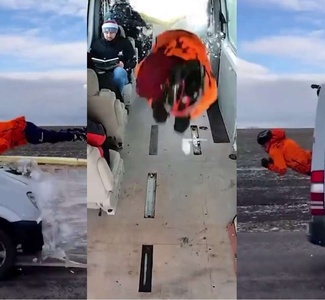 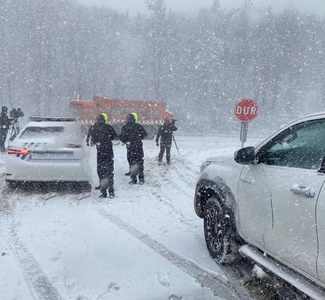 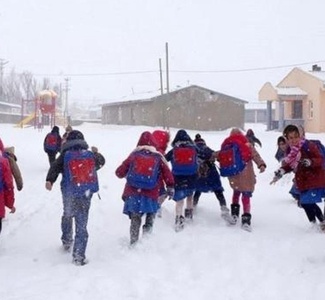 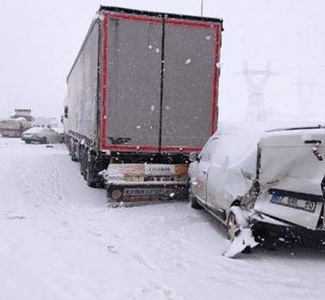 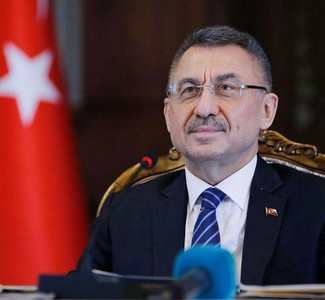 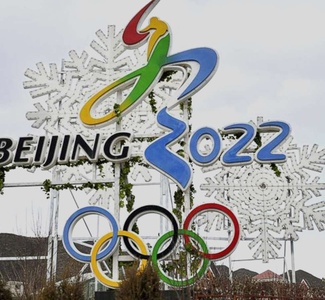