Turkey’s Foreign Minister Mevlüt Çavuşoğlu had a meeting on Thursday with Hissein Brahim Taha, new Secretary-General of the Organisation of Islamic Cooperation in Ankara. 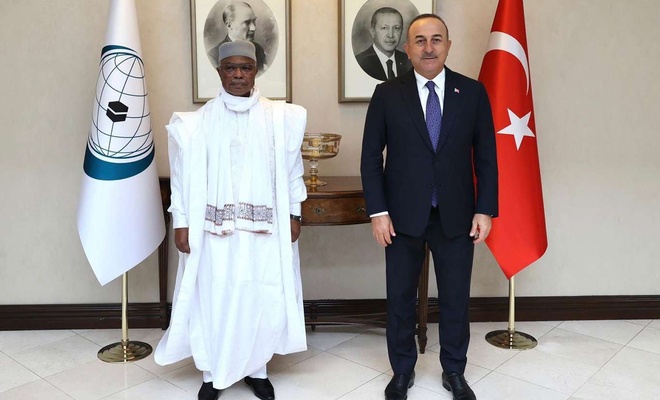 During the meeting, matters of common interest for the Islamic world were discussed, according to the Turkish Foreign Ministry. 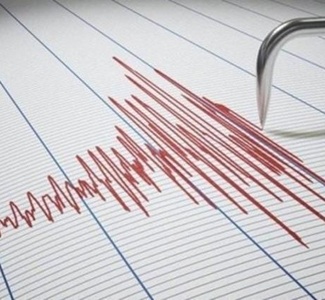 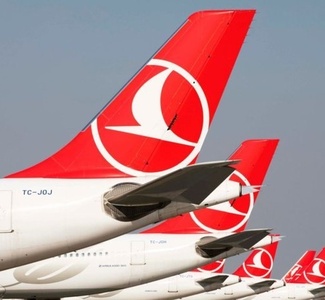 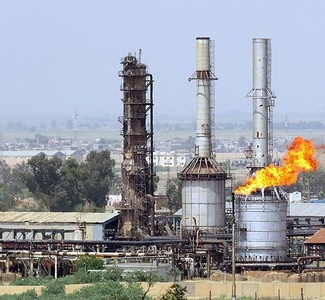 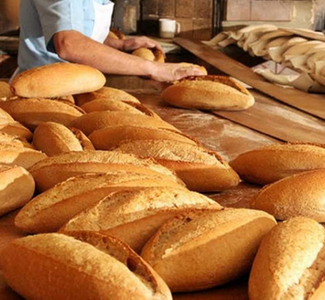 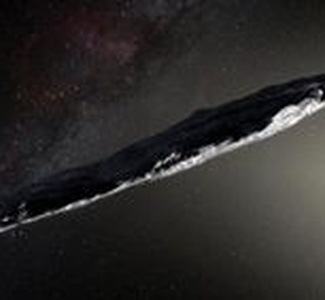 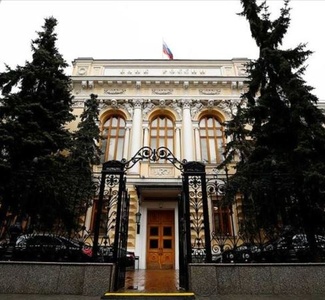 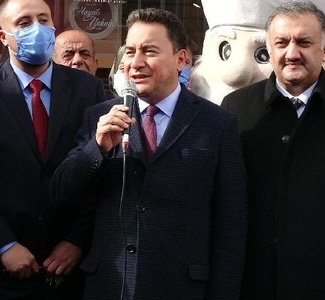 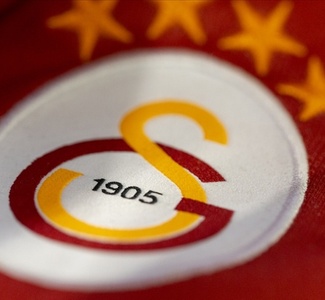 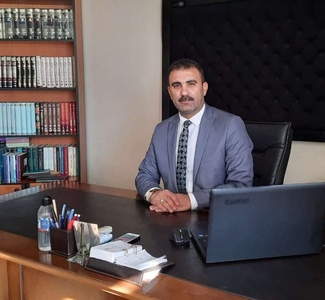