A horde of zionist settlers escorted by police forces on Thursday morning desecrated the Aqsa Mosque in Occupied Jerusalem. 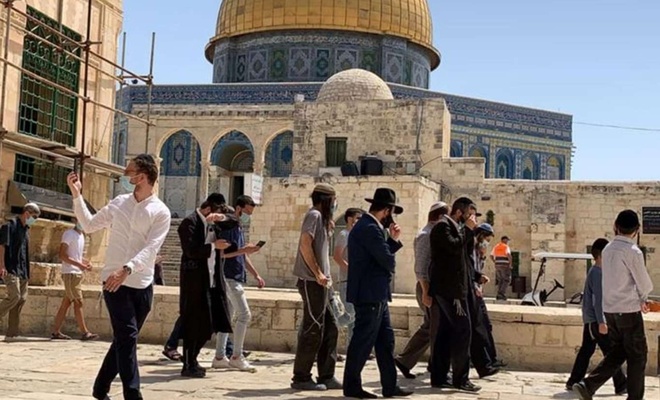 According to local sources, at least 154 settlers entered the Mosque in different groups through its Maghariba Gate and toured its courtyards under police protection.

During their tours at the Islamic holy site, the settlers received lectures from rabbis about the alleged temple mount and a number of them provocatively performed Talmudic prayers.

Meanwhile, the zionist occupation police imposed movement restrictions on Muslim worshipers in the Old City and on the roads leading to the Aqsa Mosque.

Since the recent shooting operation in Jerusalem Old City, extremist Jewish temple groups have been inciting their followers to storm the Aqsa Mosque in large numbers.

The Aqsa Mosque is exposed to daily desecration by Jewish settlers and police forces in the morning and the afternoon except on Fridays and Saturdays.

During the presence of settlers inside the Mosque compound, entry restrictions are imposed on Muslim worshipers at the entrances leading to the Mosque and their IDs could be seized until they leave the holy place. (ILKHA) 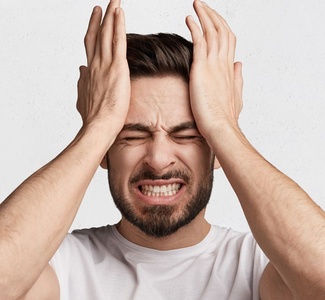 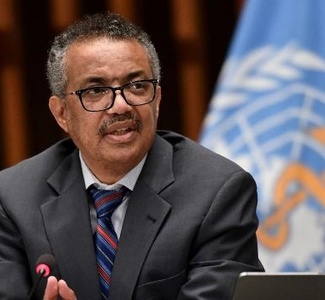 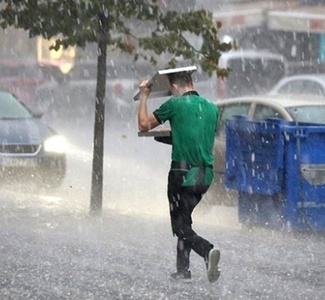 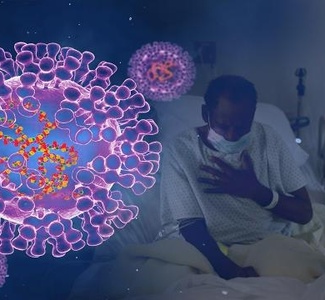 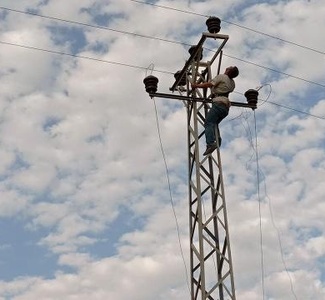 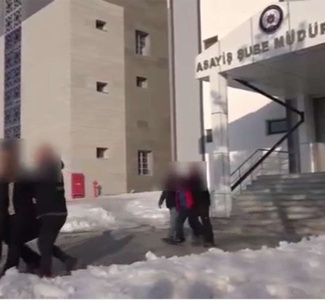 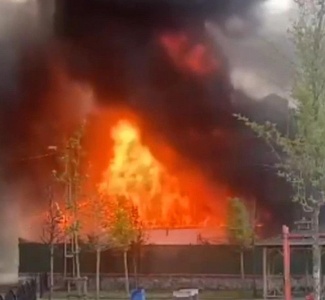 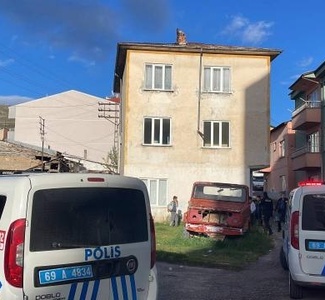 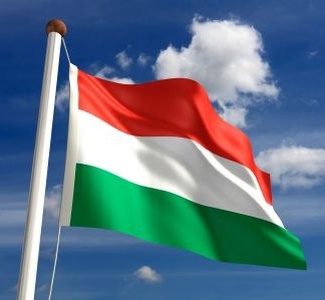 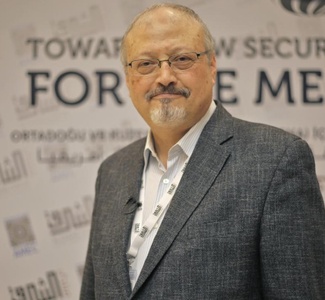