At least twenty-seven people, including children and women, have died when a migrant boat headed for the United Kingdom capsized in the English Channel, France’s interior minister Gerald Darmanin said. 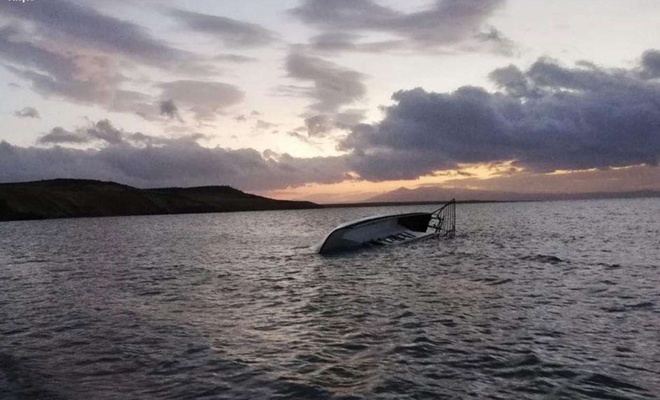 “The 27 deaths yesterday are an absolute tragedy. Every day we fight to defeat the smugglers and protect lives. Since the start of the year, 7,800 people have been rescued at sea by our security and relief forces under extremely difficult conditions,” Darmanin tweeted.

According to English officials, more than 25,000 people have crossed the Channel to enter the United Kingdom so far this year.

In 2019 and 2020 the numbers grew significantly, and by September 2020 an estimated total of 7,500 had entered Britain by this route. Many arrive in small boats, ferries and may enter the country unnoticed, whilst others are apprehended on landing or are rescued when their craft founders off shore. The British government says criminal gangs arrange many of the crossings. (ILKHA) 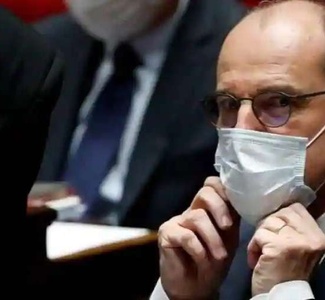 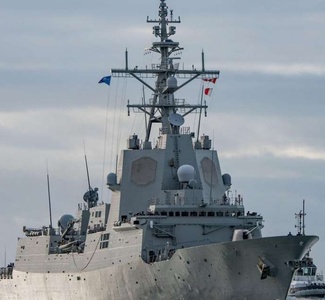 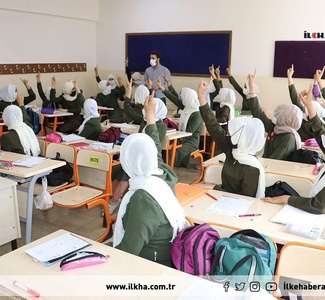 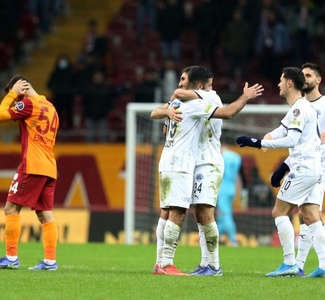 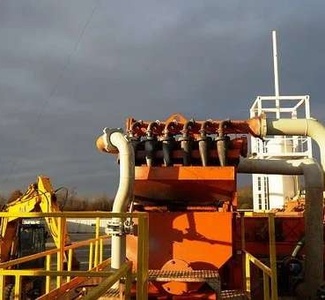 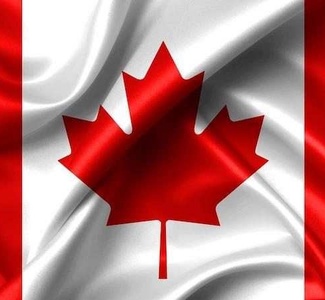 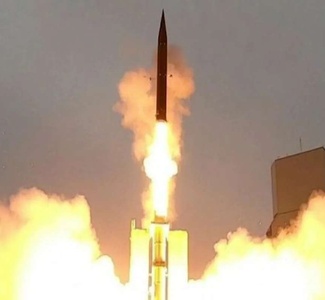 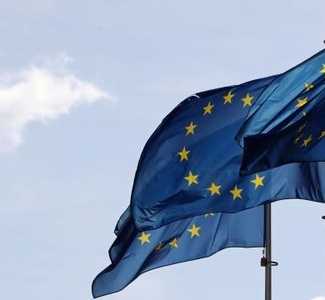 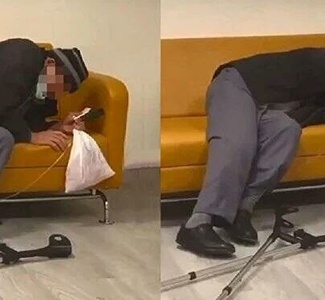