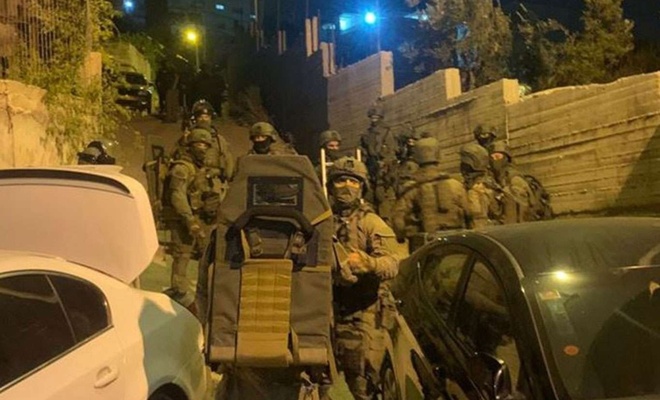 The house's owner and his father were arrested during the break-in, while a violent search operation was carried out.

Three other relatives were later rounded up for unknown reasons.

A state of tension spread throughout the area amid the heavy presence of zionist forces and roaming helicopters.

Meanwhile, violent clashes broke out in Bir Ayoub neighborhood in Silwan town after being stormed by zionist forces amid heavy firing of tear gas bombs.

Local sources affirmed that the three detainees were brutally beaten before their arrest.

In the West Bank, at least 593 israeli checkpoints and roadblocks continue to heavily restrict the movement of Palestinians and access to rights, including health, education, and work.

The zionist regime’s checkpoints, which flagrantly violate Palestinians’ freedom of movement and cut the West Bank into cantons, have become arrest or death traps where Palestinians are immediately detained or killed for the slightest mistake or even on mere suspicion. (ILKHA) 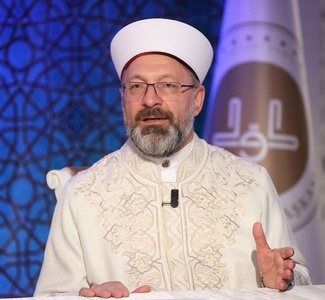 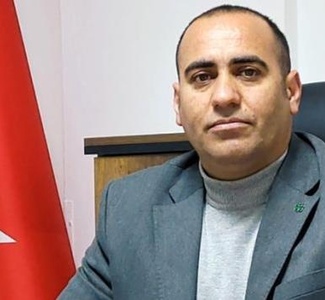 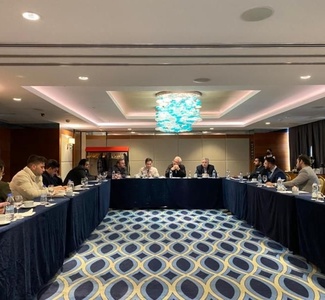 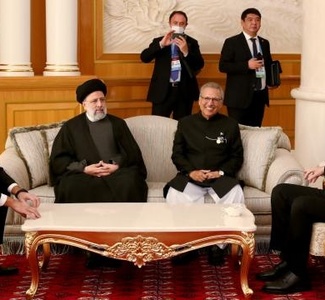 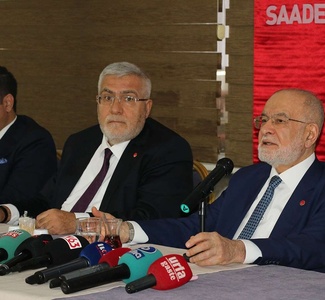 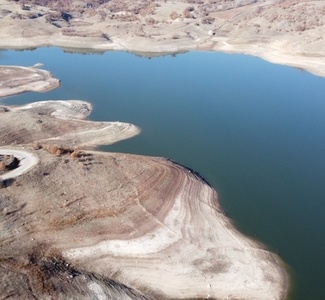 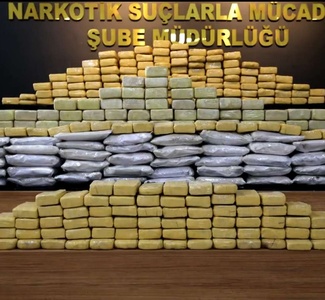 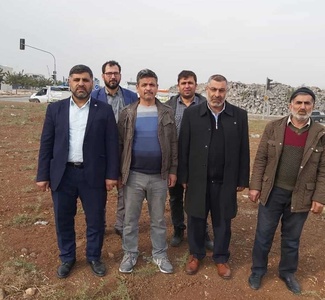