43 countries have criticized China at the United Nations in a joint statement over the torture and repression of the Muslim Uighurs and other minorities in Xinjiang. 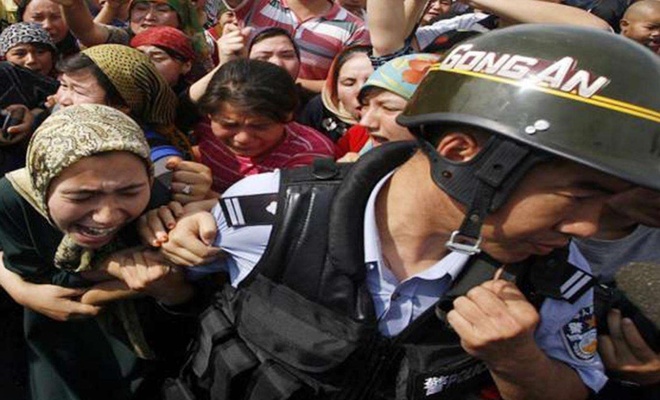 The unprecedented cross-regional coalition endorsing the statement is further proof that countries are ignoring Beijing’s threats of retaliation against those that publicly raise concerns about Chinese government violations.

This declaration is the first with signatories from all five regional groups at the UN. It includes Liberia, Eswatini, and Turkey, which all joined for the first time since mostly Western countries began issuing periodic joint statements several years ago.

“We also share the concerns expressed by UN Special Procedures in their 29 March statement and the letter published by UN experts describing collective repression of religious and ethnic minorities,” the statement said.

“We thus call on China to allow immediate, meaningful, and unfettered access to Xinjiang for independent observers, including the UN High Commissioner for Human Rights and her Office, and relevant special procedure mandate holders, as well as to urgently implement CERD’s eight recommendations related to Xinjiang. We welcome the High Commissioner’s announcement to present her findings to date and encourage publication as soon as possible. In view of our concerns about the human rights situation in Xinjiang, we call on all countries to respect the principle of non-refoulment. We also call on China to ratify without delay the ICCPR.”

The signatories also urged China to ensure full respect for the rule of law and to comply with its obligations under national and international law with regard to the protection of human rights. (ILKHA) 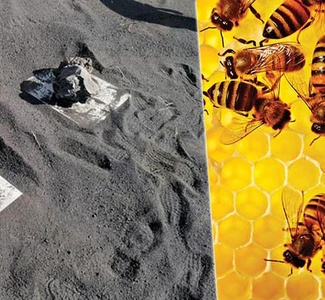 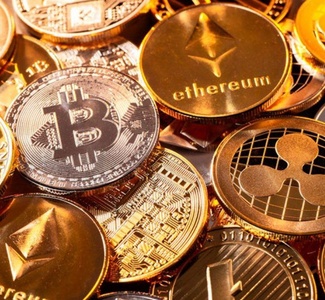 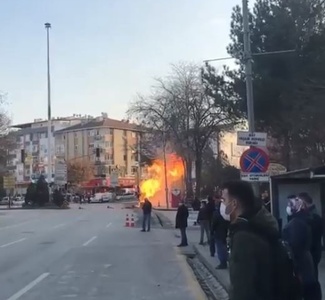 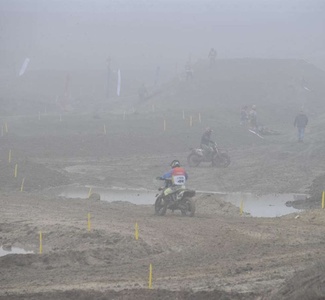 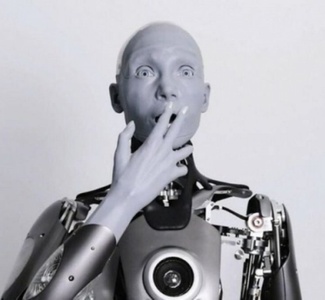 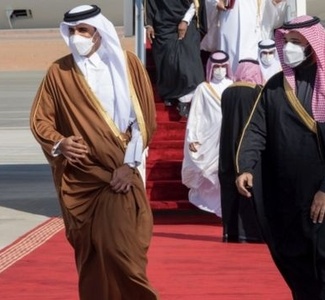 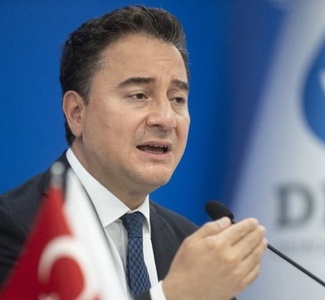 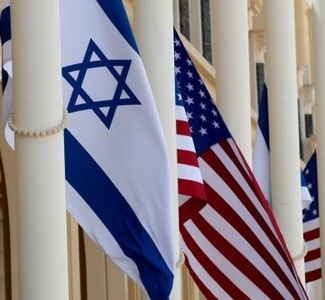 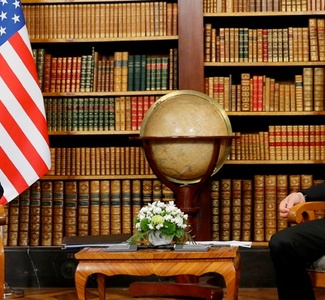