Dame Sandra Mason, the island's current governor-genera, was elected as the first president of Barbados. 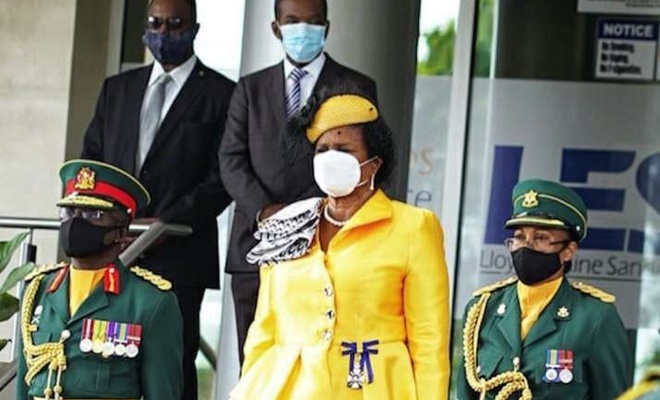 Mason, 72, will be sworn in on 30 November, which will mark the country's 55th anniversary of independence from Britain.

Mason was jointly nominated for the post by Prime Minister Mia Mottley and Leader of the Opposition Joseph Atherley.

She was elected by more than a two-thirds majority in the country's lower and upper house of parliament.

The country announced the plan to move to a republic status last year.

Barbados is an island country in the Lesser Antilles of the West Indies, in the Caribbean region of the Americas, and the most easterly of the Caribbean Islands.

On 30 November 1966, Barbados became an independent state and Commonwealth realm with Elizabeth II as its queen. (ILKHA) 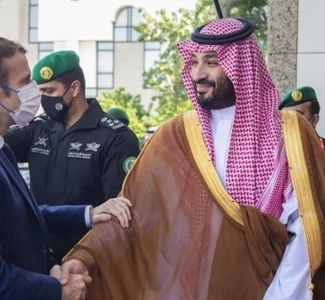 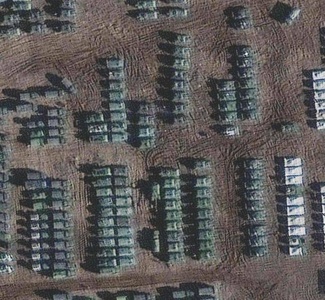 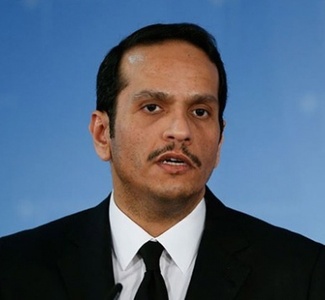 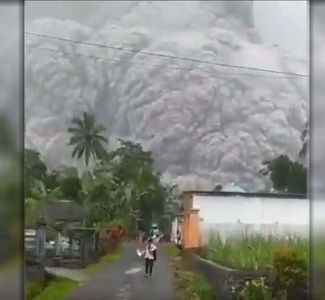 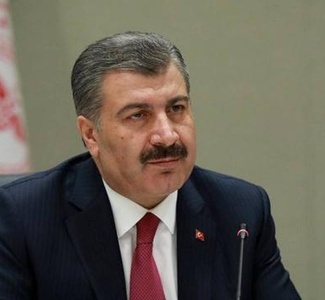 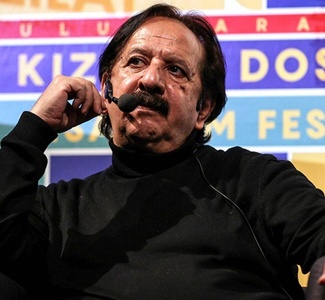 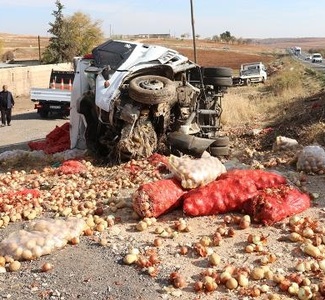 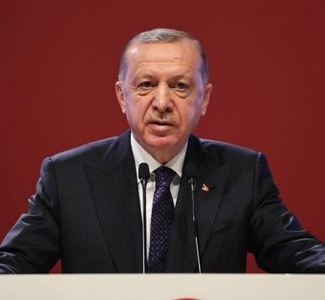 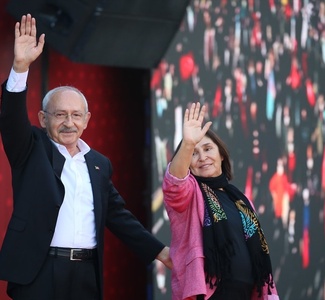