Hamas: israeli captives not going home unless our demands met

The Hamas Movement has said that the families of the zionist regime’s captives in Gaza will never see their relatives without their government responding to the Palestinian resistance’s demands. 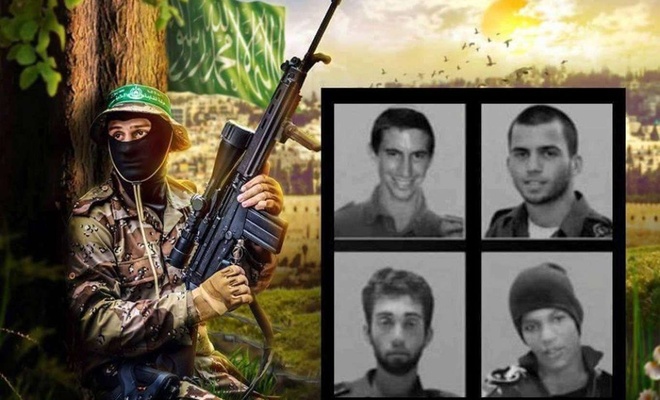 “The occupation government’s elusive behavior regarding prisoner swaps and its persistence in messing its soldiers’ families around would never work,” Hamas spokesman Hazem Qasem said in Twitter remarks on the 10th anniversary of the 2011 swap deal.

“The Wafa al-Ahrar swap deal that we are commemorating its 10th anniversary nowadays has been one of the greatest moments for the resistance, when it smashed the occupation’s will, imposed its demands and brought it to its knees,” spokesman Qasem added.

Four zionist soldiers are being held captive in Gaza, including two soldiers captured during the 2014 israeli war. The other two have entered Gaza under unclear circumstances. (ILKHA) 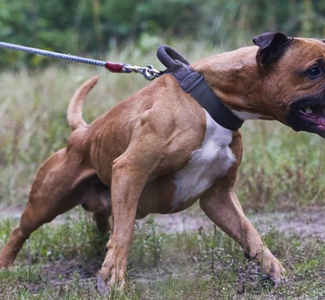 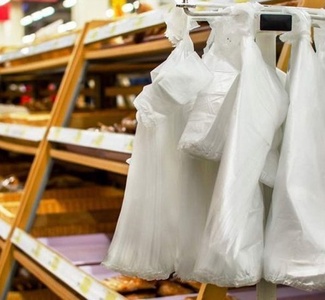 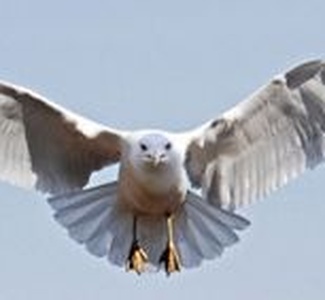 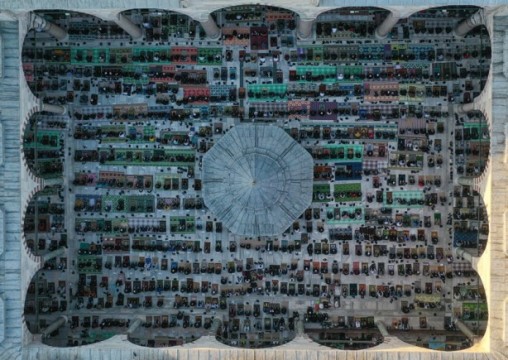 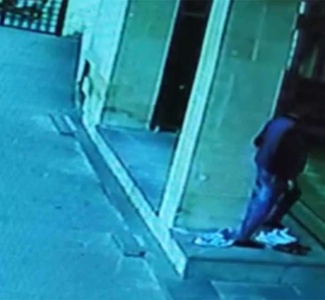 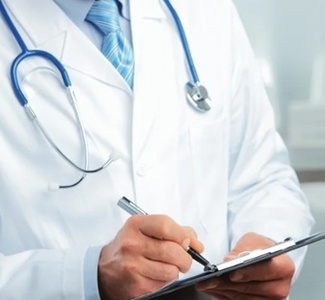 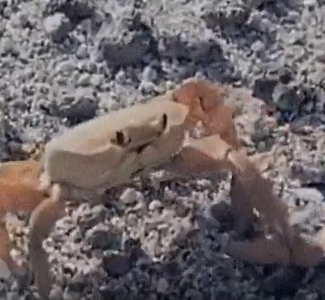 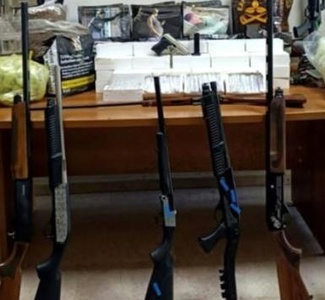 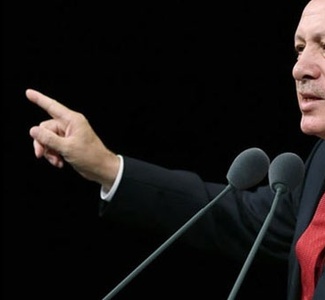