6 dead, 6 injured after train collides with van in northwestern Turkey

Six people were killed and six others injured when a freight train hit a van at an unguarded crossing in the Ergene district of Turkey’s northwester Tekirdağ province on Saturday morning. 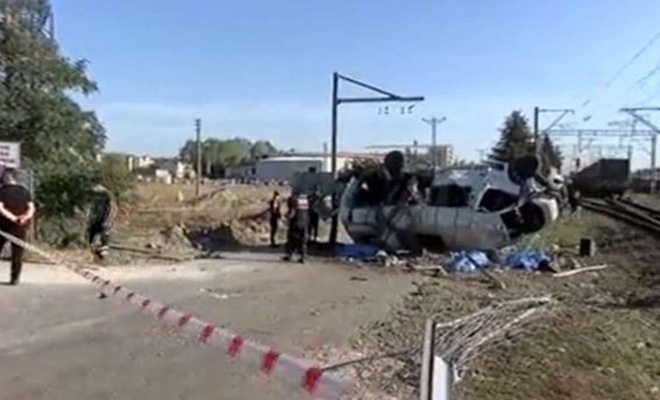 The van, which was carrying workers, was dragged along by the train for several meters, the police said.

Multiple emergency services were called to the scene. The injured were rushed to a nearby hospital.

Turkish State Railways and the police are investigating together how the fatal accident could occur. (ILKHA) 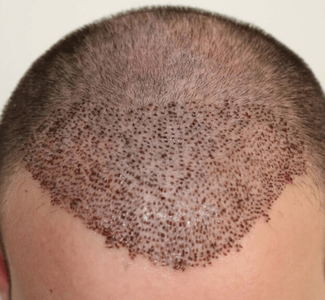 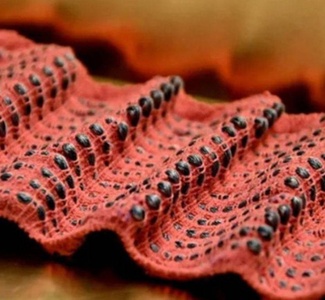 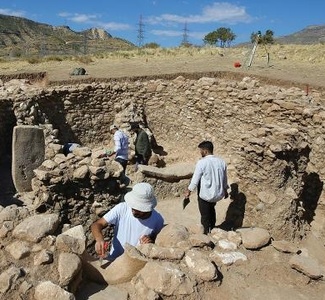 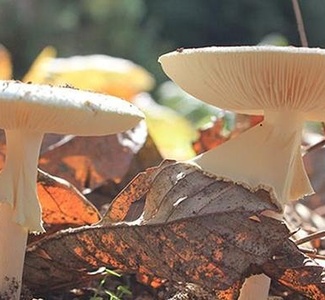 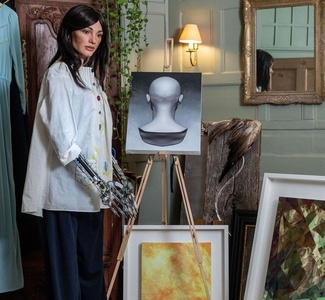 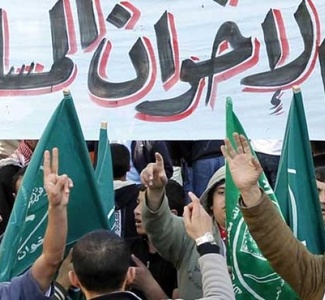 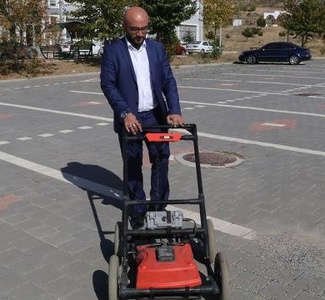 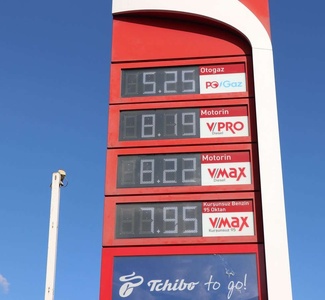 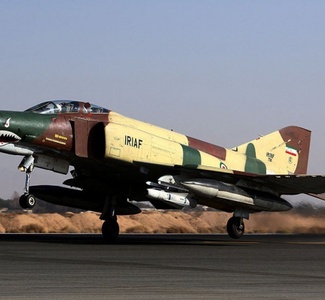