At least 1 dead, 4 missing after an explosion at chemical complex in western Germany

At least one person has died and 16 are wounded after an explosion rocked a chemical plant in Leverkusen. 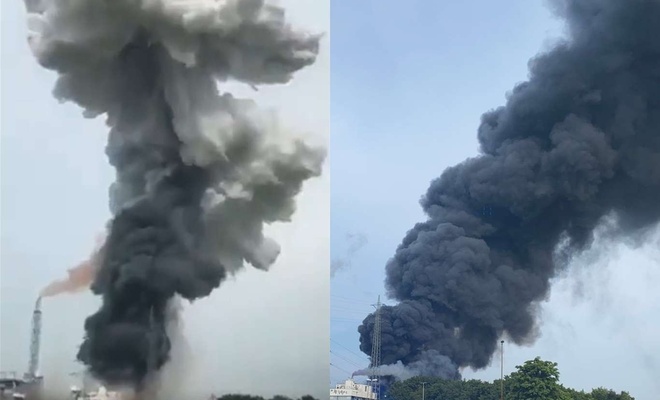 The explosion at a chemical complex for chemical companies sent a large black cloud of smoke into the air in the city.

The explosion, which occurred around 9:40 a.m. local time, led to an "extreme danger" warning being issued and residents of the city being urged to close windows and stay indoors.

Police closed the nearby motorway and urged residents to keep roads free for the emergency services. (ILKHA) 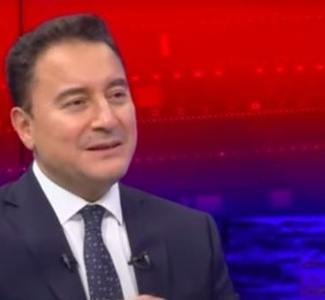 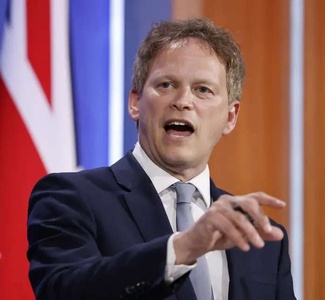 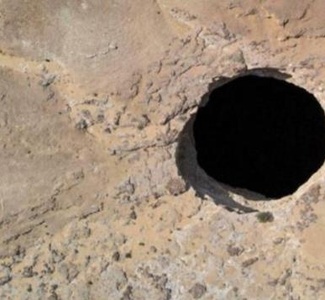 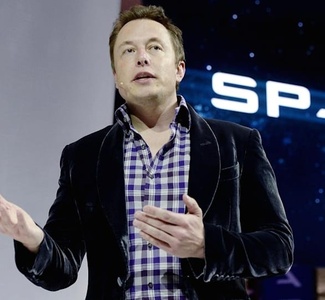 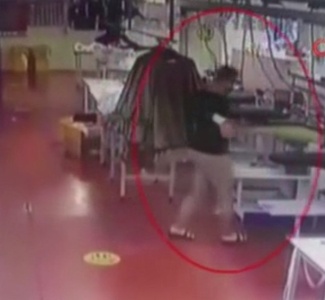 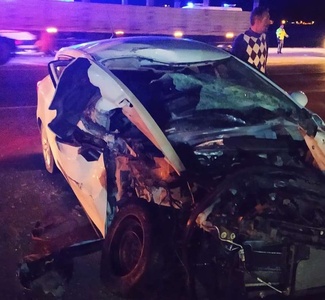 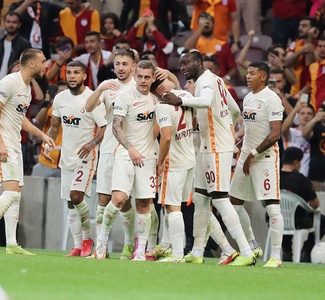 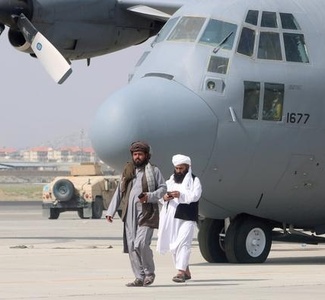 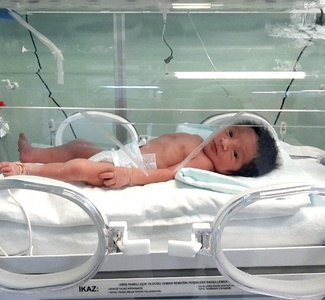 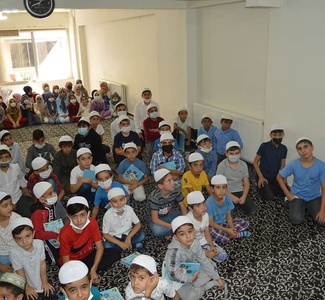