Hazem Qassem, Hamas’s spokesman, said on Tuesday that the opening of an israeli embassy in Abu Dhabi reflects the insistence of the UAE on the “sin” it committed by signing the normalization agreement with israel. 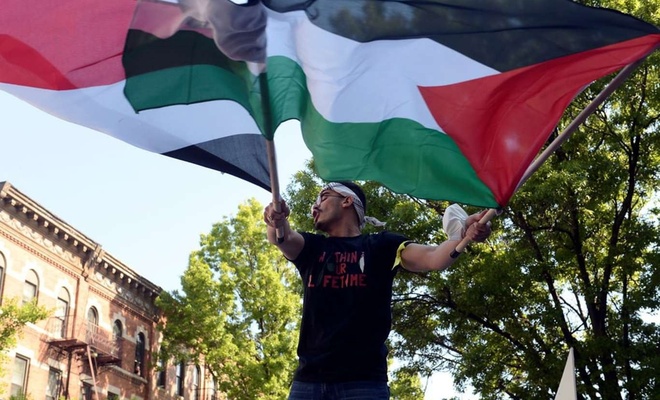 Qassem said, in a press statement, that the coincidence of the opening of the embassy with the demolition process in the Silwan neighborhood in Occupied Jerusalem confirms that the normalization agreements will encourage the zionist regime to escalate its aggression against Palestinians and their holy sites.

Yair Lapid, the Israeli Foreign Minister, visited the UAE, in the first official visit by an Israeli minister, and inaugurated the first Israeli embassy in the Gulf less than a year after the normalization of relations between the two sides.

Lapid is scheduled to move to Dubai where he will officially open an israeli consulate. (ILKHA) 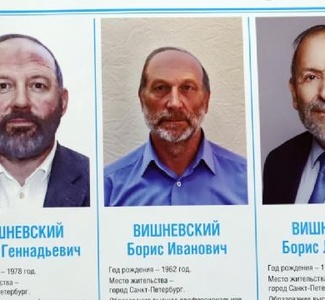 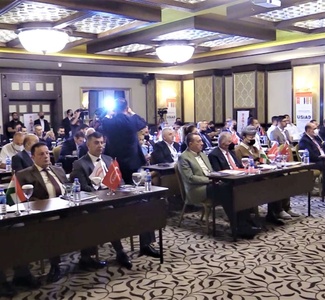 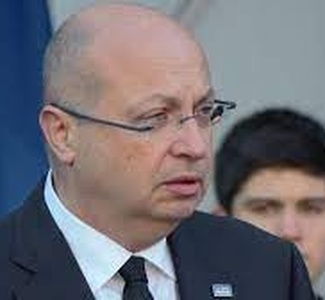 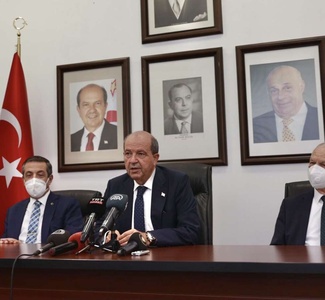 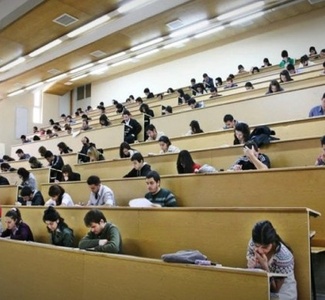 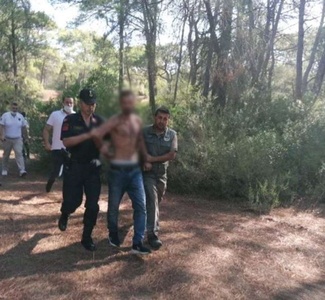 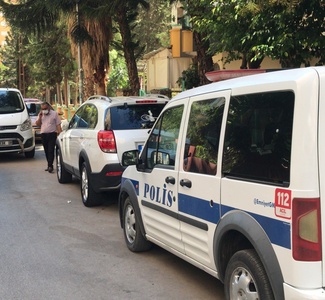 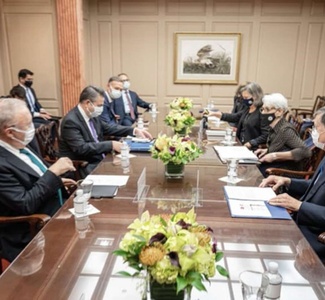 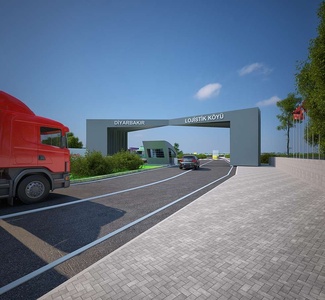 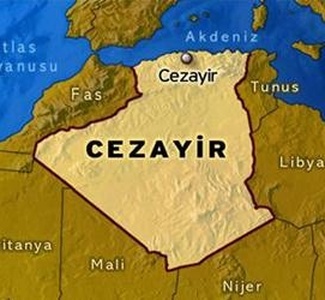