Hamas congratulates Iran on the election of its new president

Palestinian Islamic Resistance Movement Hamas has issued a statement regarding the election of Ebrahim Raisi as Iran’s new president. 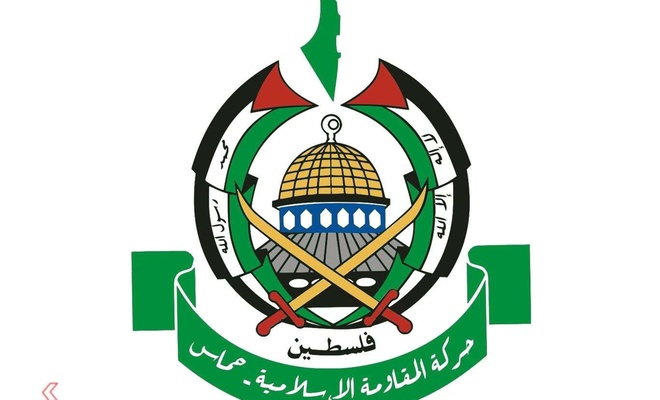 “We, in the Hamas movement, congratulate His Excellency President Ibrahim Raisi for being elected by the Iranian people. We pray to Almighty to grant him success in leading the country, serving the Islamic Republic of Iran, achieving the aspirations of its people towards further development, progress, and prosperity. As we look forward to continuing and strengthening Iran’s honorable positions in Solidarity with Palestine and its just cause, and support for the steadfastness of the Palestinian people,” Hamas added. (ILKHA) 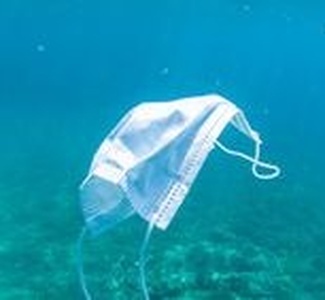 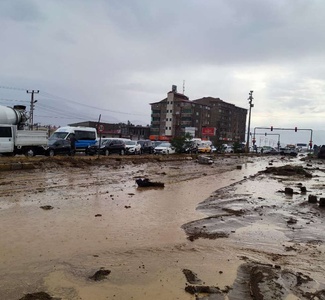 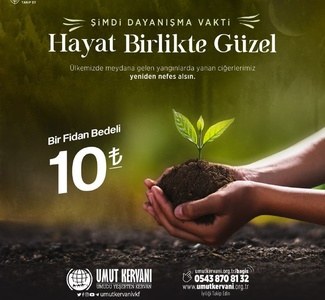 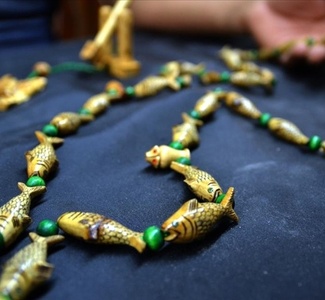 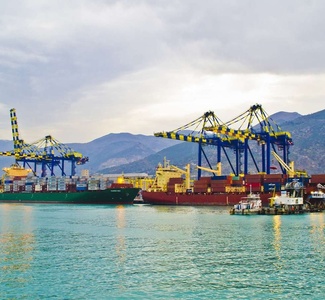 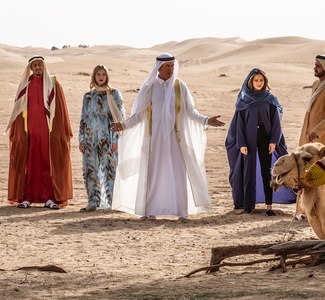 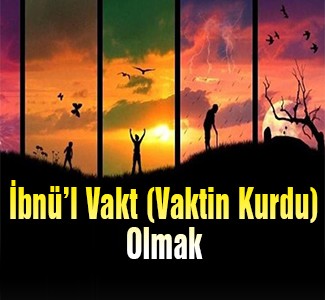 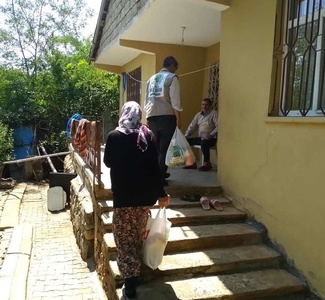 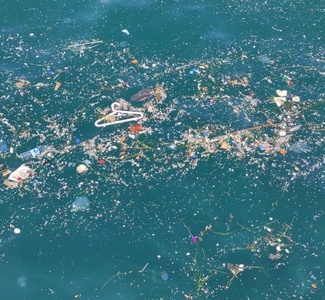 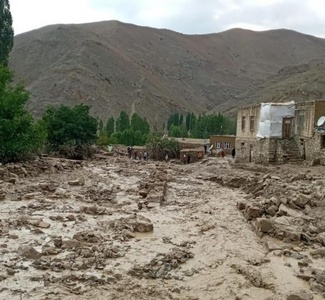