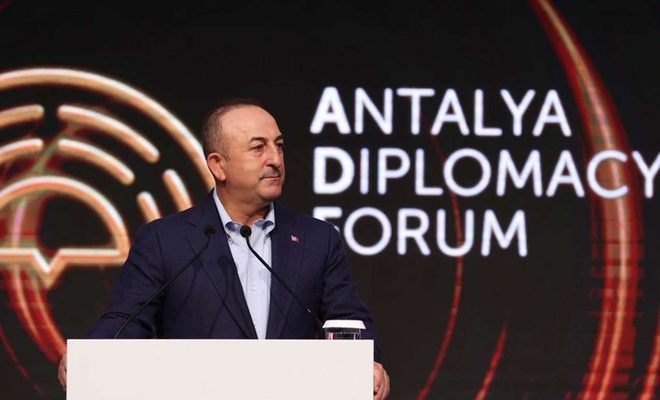 Çavuşoğlu stated that on 17 June, 8 Heads of State or Government would attend the South-East European Cooperation Process (SEECP) Summit and 9 Foreign Ministers would participate in the SEECP Ministerial Meeting and that Southeast Europe 2030 Strategy Document, which sets out the next 10-year economic and development goals of the Southeast Europe region, would be adopted at the SEECP Summit.

Çavuşoğlu also emphasized that with the Antalya Diplomacy Forum to be held on 18-20 June, we aimed to expand our diplomacy strong both on the ground and at the table in the field of ideas as well and that the participation of 12 Heads of State and Government, 43 Foreign Ministers, 4 former Heads of State and Government and approximately 50 representatives of international organizations or former Government officials Forum were confirmed.

Meanwhile, Çavuşoğlu held bilateral and trilateral meetings with Foreign Minister Olta Xhaçka of Albania and Foreign Minister Djordje Radulovic of Montenegro in Antalya on the margins of the Foreign Ministers' Meeting of the South-East European Cooperation Process. (ILKHA) 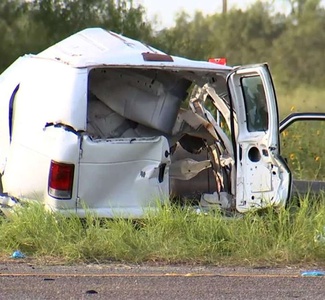 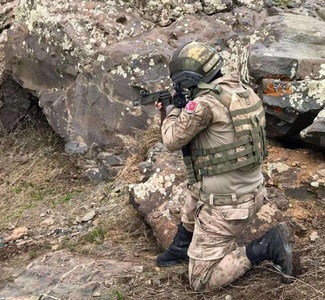 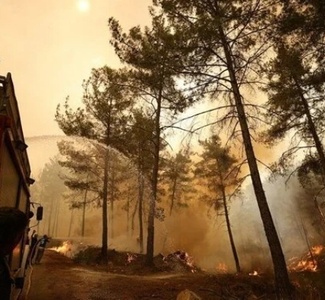 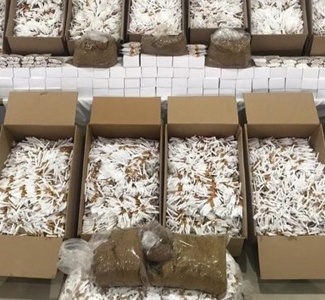 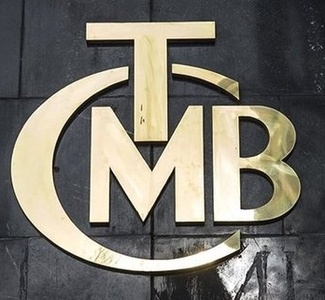 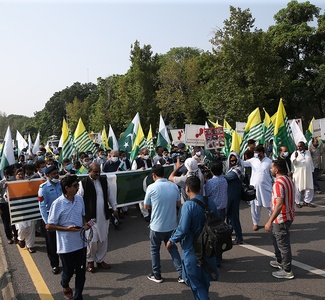 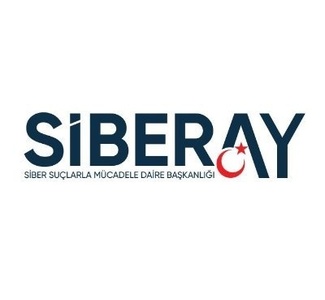 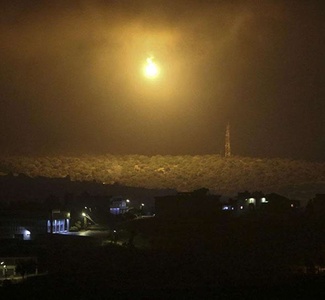 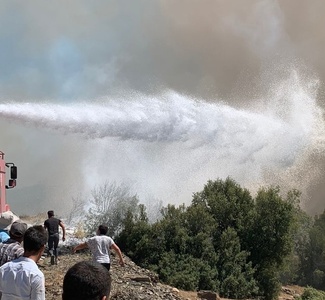 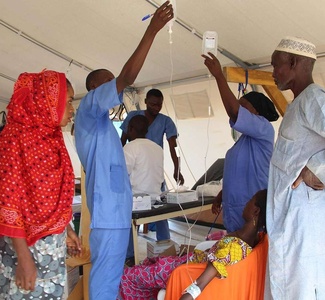